Zlatan Ibrahimović and Romelu Lukaku were each given one-match suspensions by the league on Friday following their spat in the Italian Cup, with no bans added on for further disciplinary reasons.

There was a huge argument — and head-to-head clash — between Ibrahimović and Lukaku just before halftime and both players were given yellow cards. The spat between the former Manchester United teammates continued after the halftime whistle and a visibly furious Lukaku had to be restrained.

Ibrahimović was later shown another yellow card after the break for a hard tackle on Aleksandar Kolarov and sent off, leaving his team with 10 players.

Lukau will miss the first leg of the semifinals against Juventus next week, while Ibrahimović will have to sit out his next match in the competition.

The Italian soccer federation prosecutor could still decide to open an investigation into the spat. 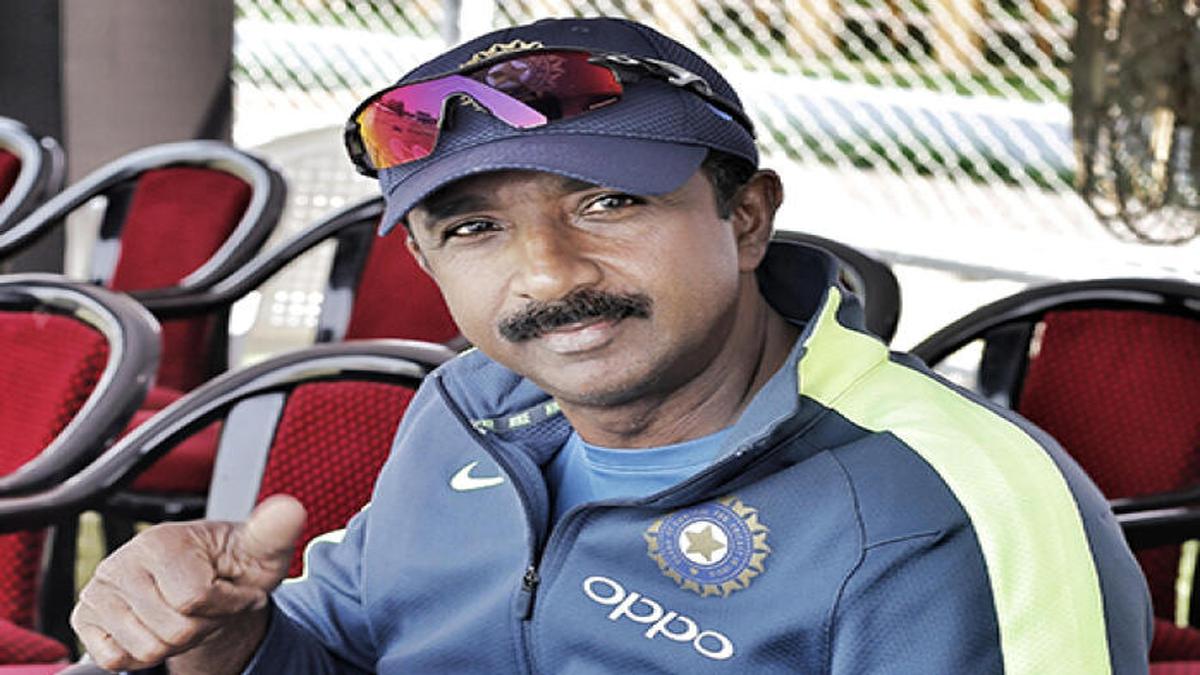 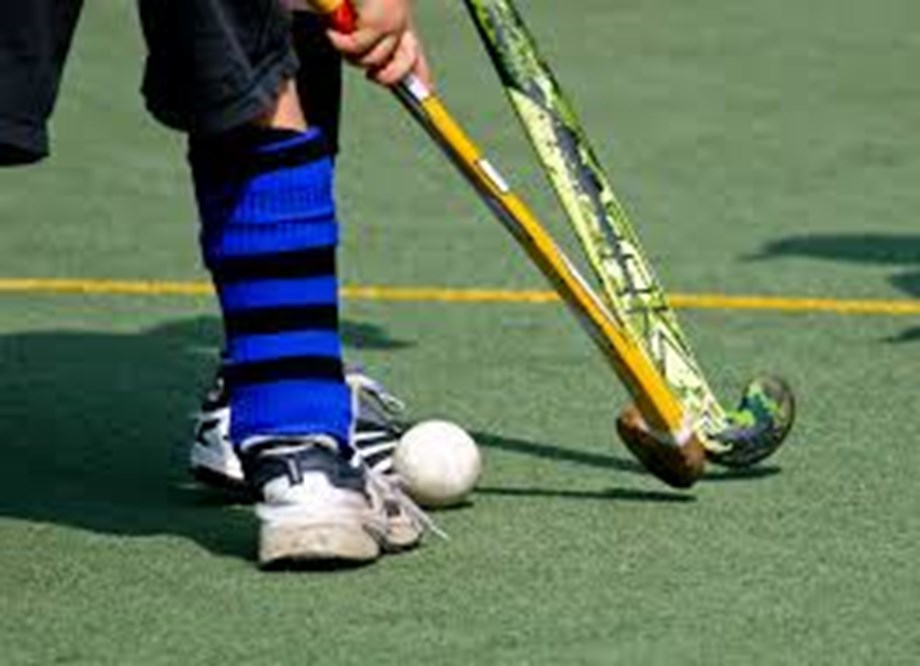