Faheem Ashraf had an excellent T20I series against South Africa.

Zimbabwe will take on Pakistan in the 1st of 3-match T20I series, starting from the 21st of April. Zimbabwe players are in good share as many of them performed outstandingly well in their domestic T20 competition and they would want to continue similar performances against the touring Pakistan side.

On the other hand, Pakistan had an exceptional tour of South Africa, winning both ODI and T20I series. Skipper Babar Azam was in good touch and the bat and he will hope to score runs in the series as well. While Pakistan are the favourites, Zimbabwe aren’t a team one should take lightly.

It’s an excellent surface where the ball comes quite easily onto the bat. We had witnessed many high-scoring games in the Zimbabwe domestic competition last week. The surface is expected to remain the same and hence bowling first is a good option.

Craig Ervine had an excellent domestic tournament with the bat last week, scoring the most runs in the tournament. He accumulated 250 runs in 5 matches at an average of 62.5. Ervine has scored 502 runs in 25 T20I appearances with the highest score of 68*.

Pakistan skipper Babar Azam is ranked currently 3rd in the T20I batsmen rankings. He was the player of the series in the recently-concluded T20I series against South Africa.

Faheem Ashraf had an excellent T20I series against South Africa, especially with the ball. He picked up 4 wickets in 4 matches at an economy of 7.81 runs per over and was adjudged the player of the match in the last T20I for his bowling display.

Donald Tiripano will be a good pick for your fantasy teams. In his T20I career, he has picked up 12 wickets in 15 matches at an economy of 8.82 runs per over with the best figures of 3/20.

Hasan Ali was the leading wicket in the recent T20I series against South Africa, picking up 7 wickets in 4 matches with the best figures of 3/40.

Mohammad Rizwan has arguably been the most consistent performer for Pakistan with the bat in the last 6 months. In his overall T20I career, he has notched up 657 runs in just 25 innings at an average of 36.5, which includes one century and four half-centuries.

ZIM vs PAK Must Picks for Dream11 Fantasy Cricket:

Fakhar Zaman has scored 933 runs in 41 T20I innings at an average of 23.32, with the highest score of 91. He is a risky captaincy candidate for the 1st match of the series.

Sean Williams can contribute equally well with both bat and ball and make difference at any stage of the match. He can be a  differential pick as a captain.

Player you should avoid:

Haider Ali has managed to score only 29 runs in 3 innings in the recently-concluded T20I series against South Africa and you can avoid him while making your fantasy teams.

Draft a wide receiver in the first round 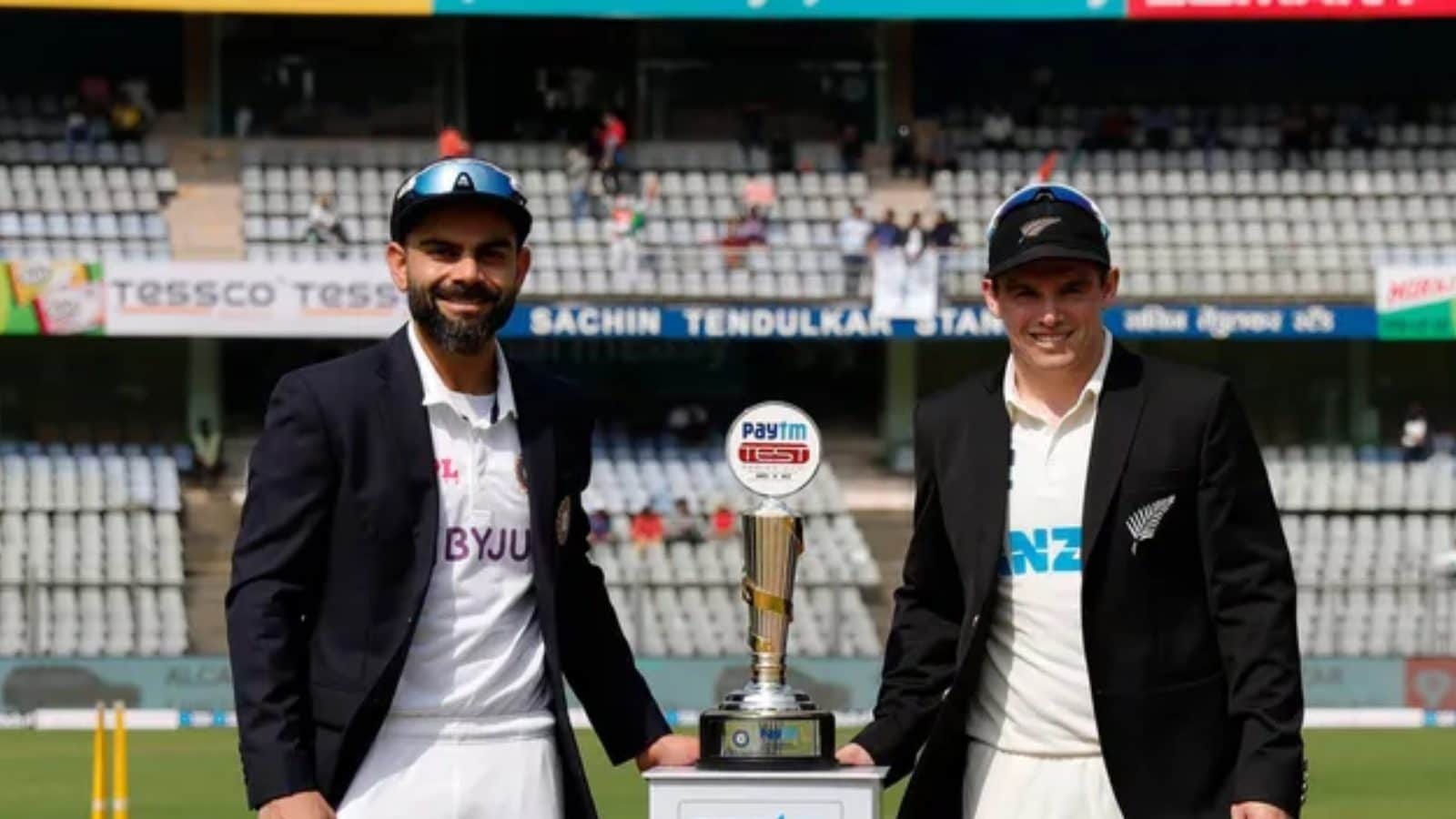