We’ve all been there on a food app scrolling endlessly with no end in sight. It can be an exhausting task.

Watt has previously noted “free agency is wild,” presumably because his options are far-ranging.

Despite the interest in the game-wrecking defensive lineman, Watt might have to wait until after the salary cap is officially set, so clubs know precisely how much money they’re working with in 2021. We know the cap won’t dip below $180 million, but much of the league business ahead of the new league year on March 17 has been delayed until it’s officially set.

After his request to be released from Houston, Watt will take his wears to a new city for the first time in his professional career. The decision will come soon enough. Until then, Watt will keep scrolling through his options. 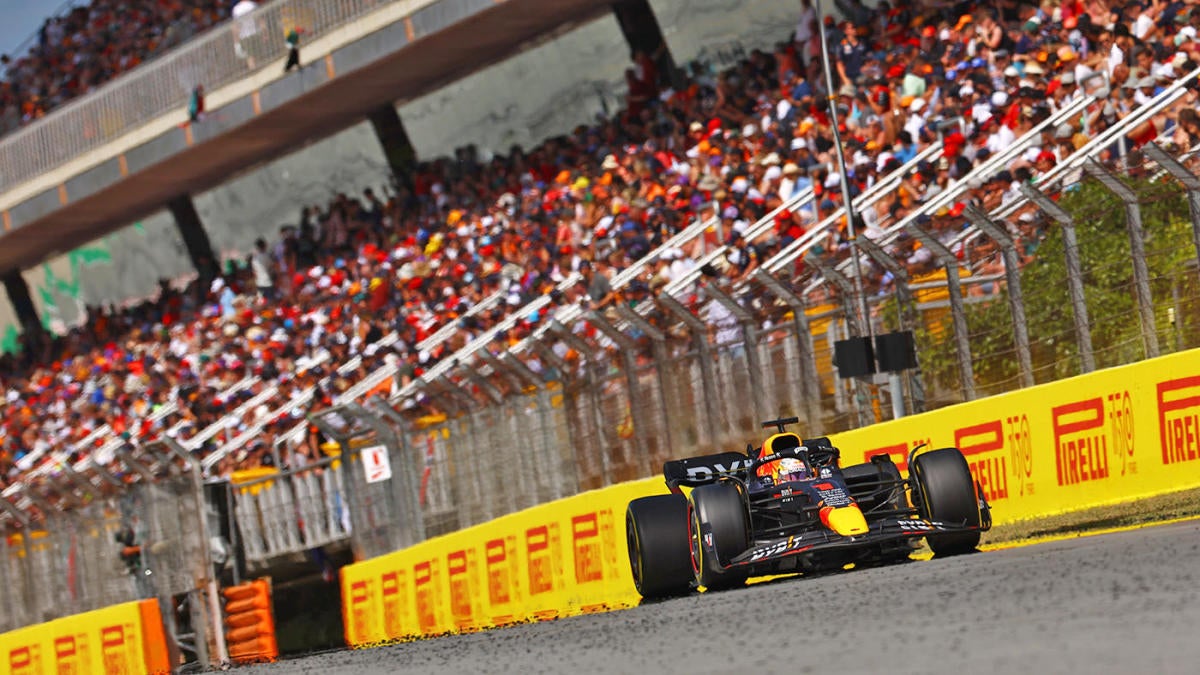 2022 Formula 1 Grand Prix of Spain: Max Verstappen wins, and is back in the driver’s seat for the title