Cricket year 2021- 4 big moments in first 40 days: The year 2021 is just 40 days old but still, it has witnessed some extraordinary moments in the cricketing world, which will be etched in fans’ memories forever. Here we take a look at the top four big cricket moments in 2021 which took the world by storm.

India beat Australia at the Gabba:

This is easily India’s greatest Test win ever. Indian cricket team saddled with broken bones and battered bodies showed a never-seen-before zeal to retain the coveted Border-Gavaskar Trophy with a historic three-wicket win over Australia in the fourth and final Test here, successfully chasing a 328-run target to seal the four-match series 2-1.

To put things into perspective, just two Indians Cheteshwar Pujara and Ajinkya Rahane played all four Tests and India made 10 changes to their playing XI in this series and India’s Brisbane bowling attack had just four Tests between them, while the four Australian specialist bowlers had 246. 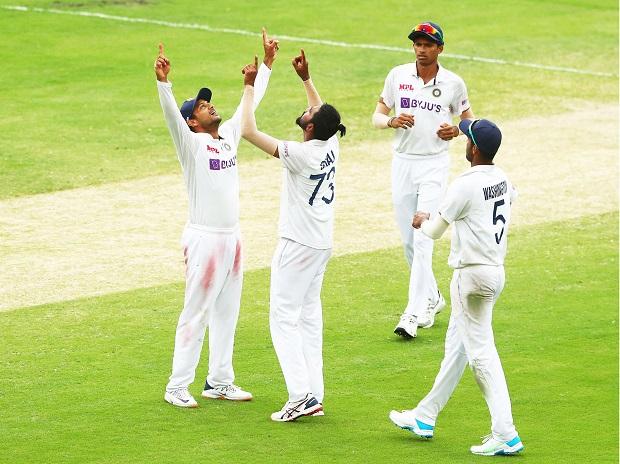 Not only India retained the Border-Gavaskar trophy but they ended Australia’s dominance at the  Gabba as it was India’s first Test victory at the Gabba in their seventh visit since 1947-48, and the first time Australia has been beaten at what was flagged as their ‘fortress’ since 1988.

West Indies all-rounder Kyle Mayers created a storm after scoring an unbeaten 210 in his debut Test match against Bangladesh in Chattogram.

His scintillating knock helped the visitors chase down a 395-run target, the fifth most successive in the history of Test cricket.

Notably, Mayers became the first batsman to score a fourth-innings double century on Test debut. The 28-year-old southpaw struck 20 fours and seven sixes in his 310-ball 210 not out, guiding the West Indies to complete the fifth-highest chase in a Test and the biggest in Asia. 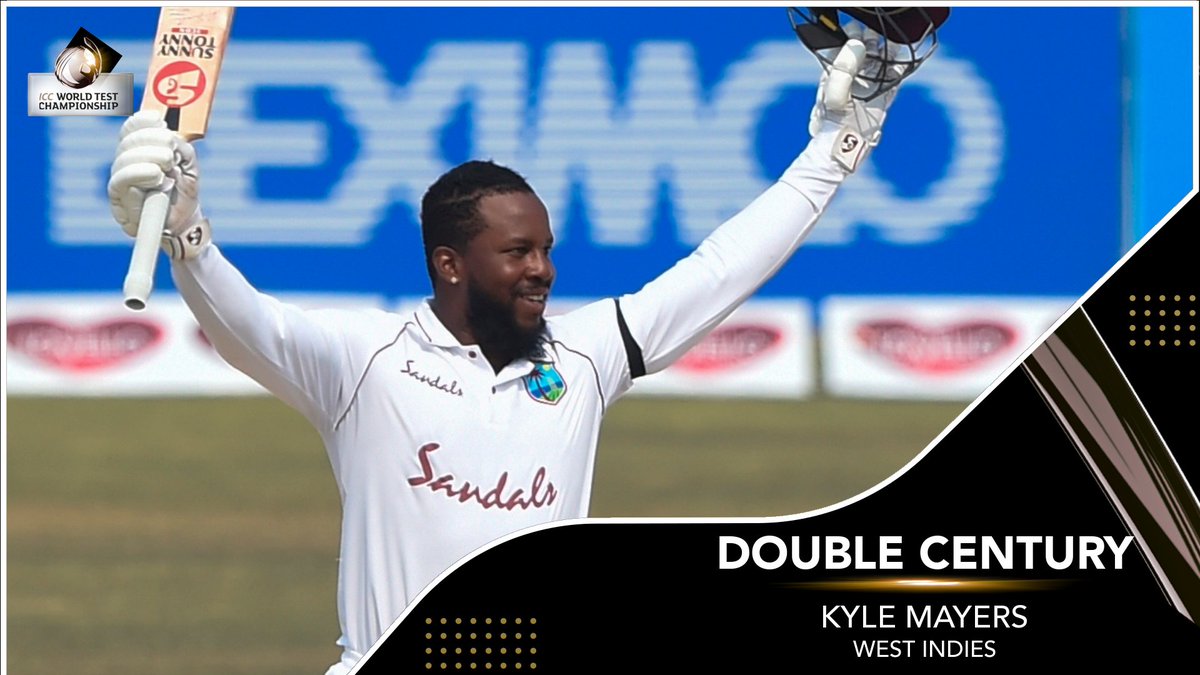 The southpaw now claims the record of highest runs in the fourth innings of the Test by a debutant. Moreover, the Barbados-born has become only the second player to score a double hundred in a successful chase.

His overall score of 250 runs (1st and 2nd innings combined) is the 4th highest match aggregate on Test debut. Further, Mayers is the first cricketer to score a 4th innings double ton in Asia.

Pakistan on Monday created history when they defeated South Africa by 95-run in the second and final Test in Rawalpindi on Monday to clean sweep the series 2-0. Notably, it was Pakistan’s first Test series win against the Proteas since 2003.

Also, the series witnessed a unique record when 34-year-old Nauman Ali, playing his first Test for Pakistan, picked his first five-wicket haul to help the hosts register a comfortable seven-wicket win against South Africa in the first Test at the National Stadium. 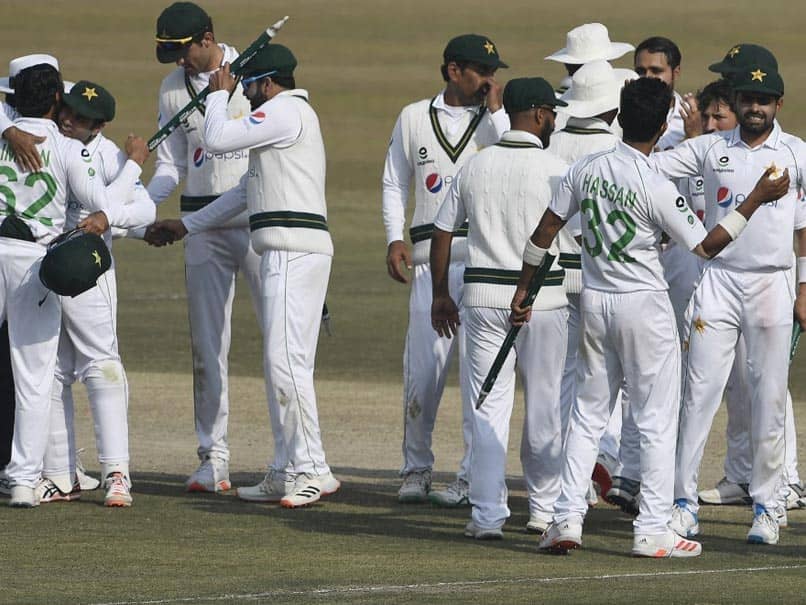 Nauman, with his memorable bowling performance in his maiden Test, become the oldest debutant (34 years and 114 days) to take a five-wicket haul in Men’s Test cricket history. He also became the 12th Pakistan bowler to take a 5-wicket haul on Test debut and first left-arm spinner.

Team India suffered its first home defeat in nearly four years when the side faced a 227-run loss to England in the first Test of the four-match series in Chennai on Tuesday. The last time India lost at home was in February 2017, when Australia beat the side by 333 runs in Pune. 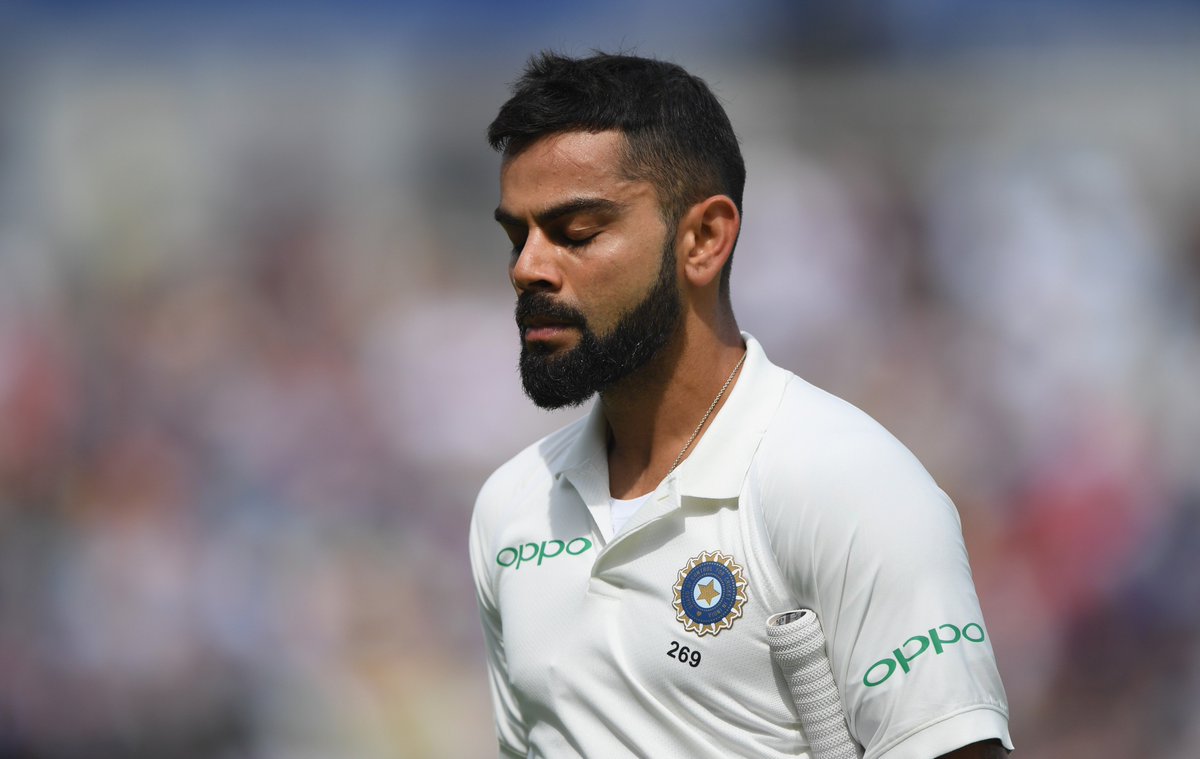 This loss was also Virat Kohli’s fourth in succession as the captain of the side. Under Kohli’s captaincy, India faced a 2-0 clean sweep-defeat in the away tour to New Zealand and lost the first Test against Australia in Adelaide. 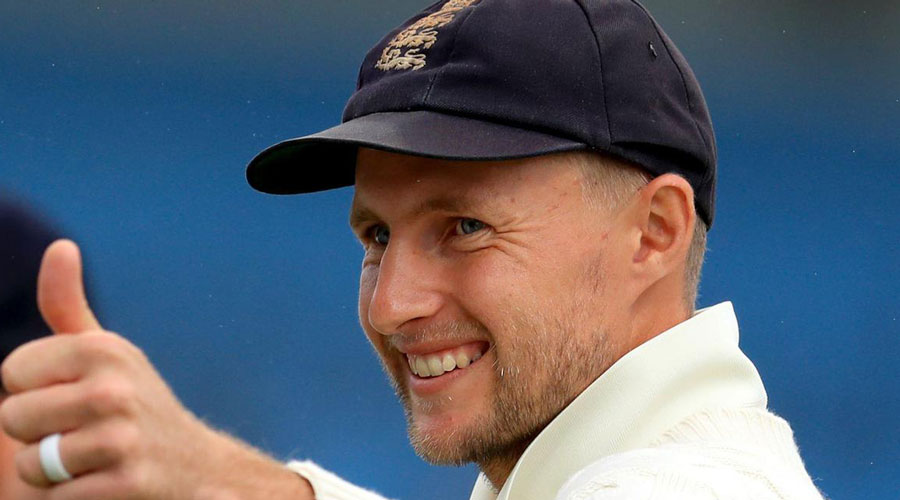 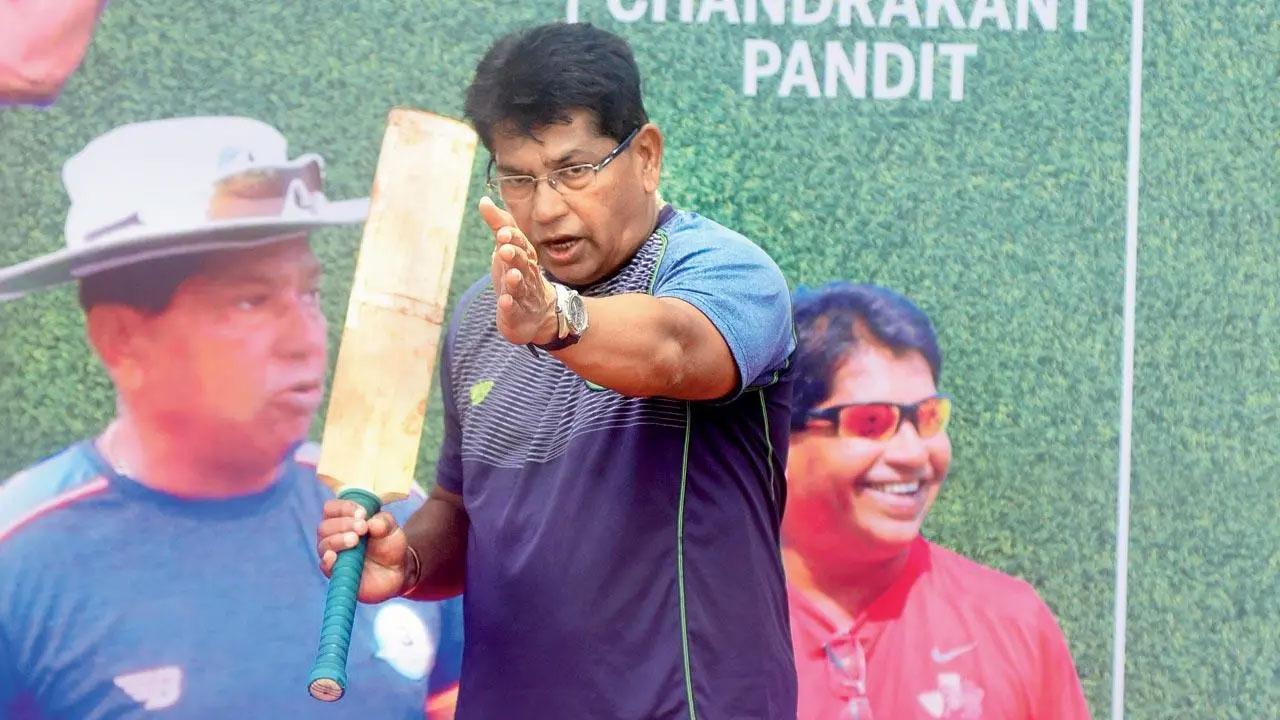