It isn’t very often that we see an example of professional athletes expressing their discomfort with a teammate accused of domestic violence, but Zack Britton, relief pitcher for the Yankees, is providing us with such a moment regarding his fellow reliever, Domingo Germån. It’s wildly refreshing.

In September of 2019, Germån was investigated by MLB for domestic violence stemming from allegations that he physically abused his girlfriend, Mara Vega, on the evening of a charity gala held by former teammate CC Sabathia. Many of Germån’s 2019 teammates were also there that evening. According to sources, Germån slapped his girlfriend at the event, and the situation continued later that night at his home.

Later that evening, Germån was allegedly intoxicated and became physically violent towards Vega, to the point that she sought shelter by hiding in a locked room, where she called the wife of another Yankees player. That player and his wife went to Germån’s residence to help Vega and to calm down Germån. The authorities were not called that night, so there is no police report of the incident.

The league was alerted to the situation by a member of the Yankees staff that Vega told about the incident. To MLB’s credit, they quickly placed Germån on administrative leave and began investigating. After concluding their investigation, the league suspended Germån for 81 games. He missed all of 2020 and is set to return to the Yankees this year.

On February 18, Britton was uniquely candid when asked about Germån’s return.

Later that day, Britton responded to a tweet that told him to “STFU and pitch” with a well-deserved and righteous clap-back.

This is what we need. This is what I have been desperate to see from professional athletes. A day after Britton’s comments, Yankees manager Aaron Boone was asked about the situation. Boone said that he did not plan to have Germån address his teammates as a group, as he does not see it as his place to give the directive for him to do so. “I think that needs to be something that comes from within and is authentic,” Boone said.

Aroldis Chapman, who joined the Yankees organization in 2016, started his tenure with the team by serving a 30-game suspension for his own domestic violence situation. He swore up and down that he didn’t do anything. Yankees co-owner Hal Steinbrenner was more than happy to add an elite talent seemingly without a single ounce of his own moral concerns, glady stating that “sooner or later, we forget, right? That’s the way we’re supposed to be in life. He did everything right, and said everything right, when he was with us.” This time, the Yankees have an opportunity to redeem themselves and grow from their own gross negligence five years ago.

Britton is the perfect example of the overwhelming fact that players need to be on the front lines of not tolerating this off-the-field bullshit behavior. If there was a Britton in the clubhouse five years ago, maybe things would have gone differently. Coaches and organizations, for the most part, care about the temperature in their own locker room, but likely won’t feel inclined to act unless that temperature rises. If leaders within a team want a player that has assaulted a woman to have no part in the organization going forward, they should loudly say so, and their coaches and front office should listen. This is how we grow. This is how we change. It starts with players having the heart and the compassion to stand up and say “that does not belong here, or anywhere.”

Britton has started the conversation, and other Yankees players need to join in. Now, Boone and the rest of the Yankees organization needs to listen and stand with their players by cutting ties with Domingo Germån.

India vs England: We control the final Test if we win this one, says Archer | Cricket News 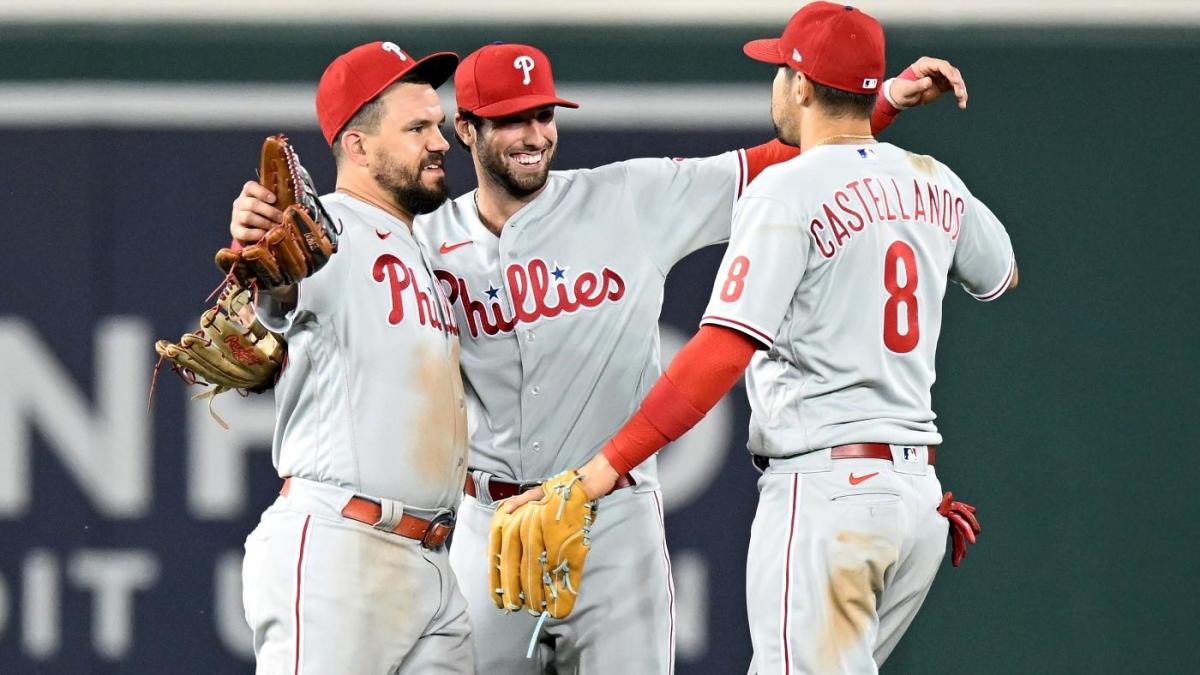