NJ.com | Brandon Kuty: The Yankees’ outfield is seemingly quite full with Aaron Judge, Aaron Hicks, and Clint Frazier (not to mention Giancarlo Stanton or the distinct possibility of Brett Gardner returning), but according to Hector Gomez of Z Deportes, the team is still monitoring interest in the biggest outfielder still available on the free agent market, Marcell Ozuna. He led the NL in homers last year and won a Silver Slugger as the Braves’ primary DH. Given the logjam in both the Yankees’ outfield and at DH, a fit appears to be unlikely. Regardless, it’s definitely interesting to consider adding a bat like Ozuna’s.

NY Post | Mark Cannizzaro: Speaking of Hicks, he’s been hitting the links in an LPGA celebrity event in Florida, but he took some time to talk to the Post about the Yankees’ offseason. He was once an excellent amateur golfer in Southern California, so he’s been having a lot of fun chasing former LPGA star Annika Sorenstam on the leaderboard. As an added bonus, Hicks’s caddie this week is his girlfriend, Cheyenne Woods (a golfer herself and Tiger’s niece).

FanGraphs | Ben Clemens: Over the past several years, the baseball industry has gotten to know spin rate and the numbers that go into understanding its importance. Researchers have been trying to learn even more about it, and the next big concept might come from Dr. Barton Smith, who is studying a force called “seam-shifted wake” (referring to the seams on a baseball). The goal was to figure out why the exact axis of a baseball at its release doesn’t match what one would determine based on its movement. It’s a bit complex to explain in a paragraph, but Clemens does a good job diving deeper into it in his piece.

SNY | John Harper: The 2011 MLB Draft has a legitimate chance to go down as one of the best in baseball history, so Harper interviewed several folks involved. That was the year that Gerrit Cole was taken first overall, Francisco Lindor was taken shortly thereafter, and the best talent of all — Mookie Betts — was snatched in the fifth round. (That’s just a small sample, as 12 of the first 52 picks have already accumulated at least 10 WAR). The Yankees didn’t have a first-round pick, but they played their own disappointed role in the story, as Cole was only available because of their well-known failure to sign him as a first-rounder in 2008. At least Brian Cashman got his man eventually.

Finally, I wanted to close with some famous Yankees’ tributes to the late, great Henry Aaron. Rest in peace to an all-time legend.

to follow his example for the next generation of players.
In these times we are living in, it is extremely important to celebrate his life and legacy.

I pray for his family, and all his friends and fans around the world.

I am heartbroken to hear the passing of the legendary Hank Aaron. Hank was one of my heroes and role models. A true giant to the game and the world.

One of the greatest baseball players of all time. He paved the way for so many others. A true pioneer. pic.twitter.com/Ww7GI9dOWf 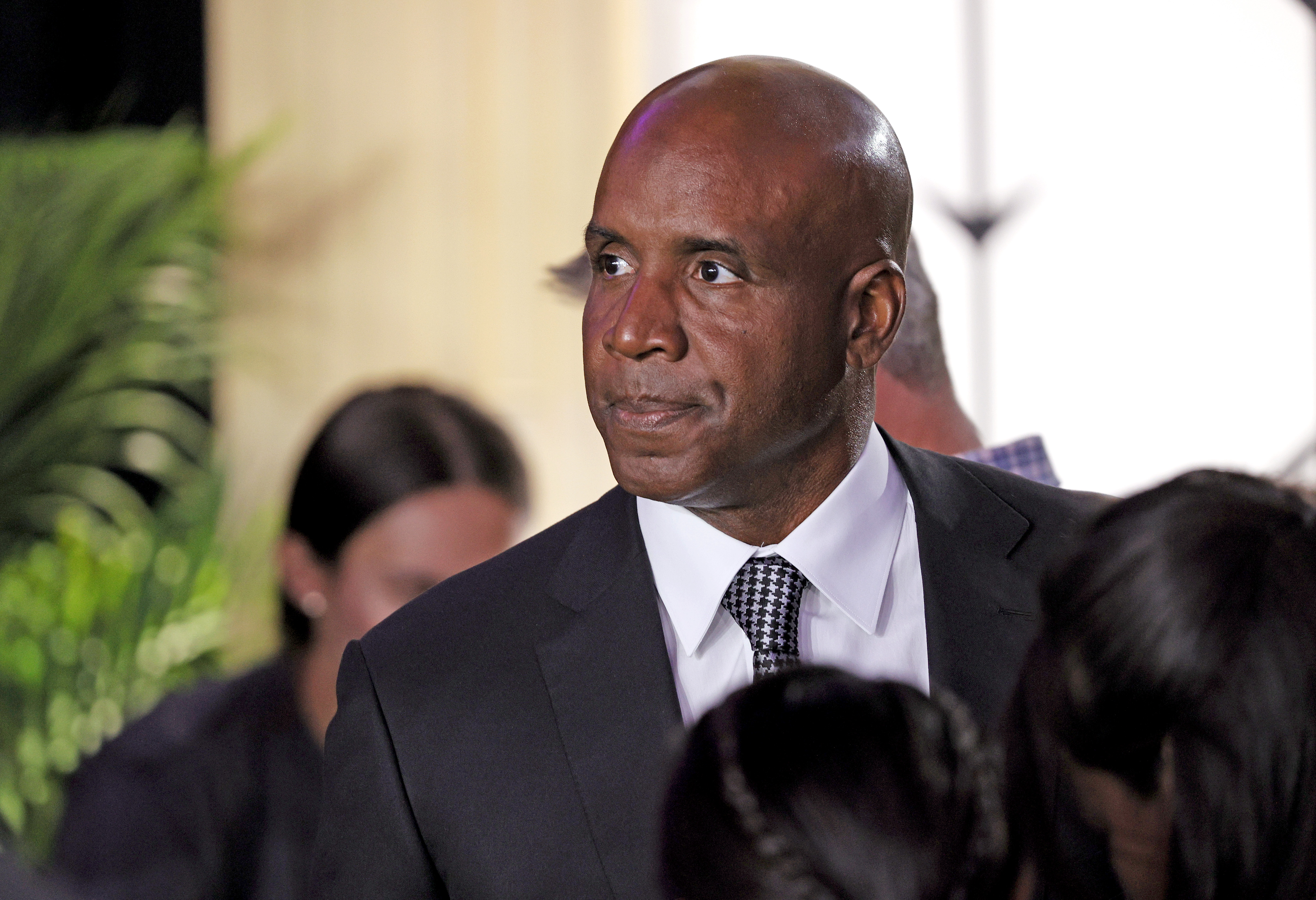 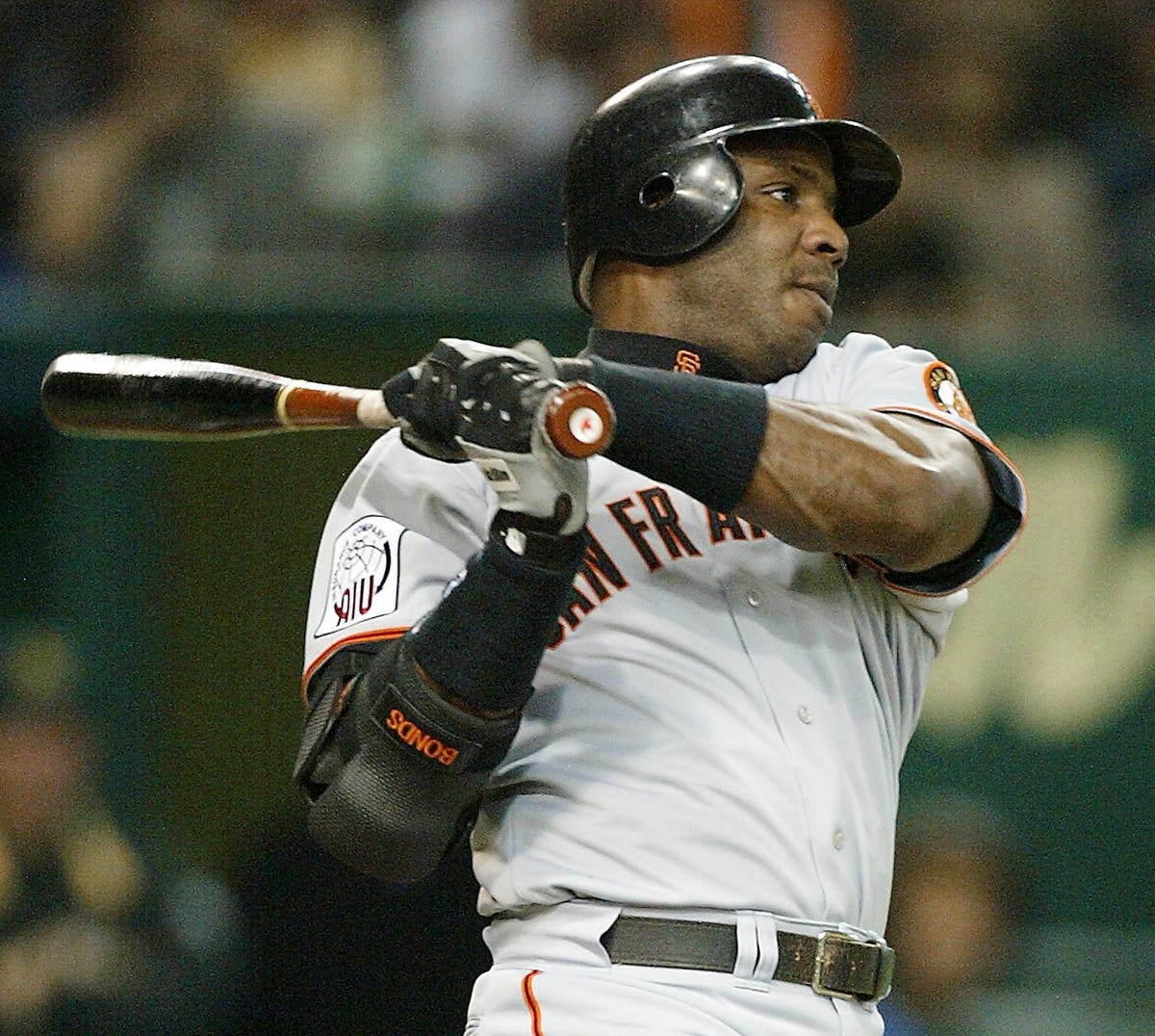 The Case Against Barry Bonds Getting Into The Hall Of Fame 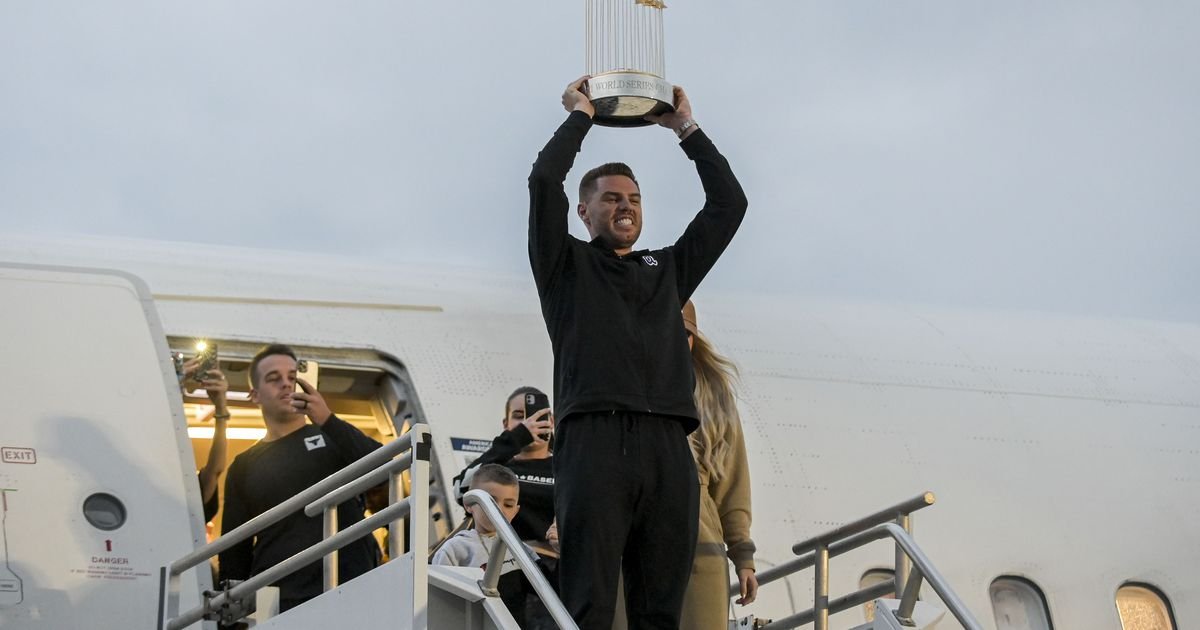 Today's RBI: Why Monday's market comeback was just like watching the Bills-Chiefs game