The Miz and Maryse are one of the most entertaining couples on television thanks to their hit series Miz and Mrs and of course all of their work in the WWE, but now they’re taking on a different type of challenge, though it will be no less entertaining. Miz and Maryse are set to guest star on Nickelodeon’s The Substitute, and in fitting with the premise of the show, Miz will don several crazy disguises as he tries to fool students as an astronomy teacher while Maryse gives directs everything from the control room.

We actually got a glimpse of some of Miz’s transformations thanks to the WWE Twitter account, which shared a behind the scenes look at Miz before the special effects artists started and the finished products, and you can check them out below.

The Miz is in prank mode on @Nickelodeon‘s “The Substitute” tonight at 7:30/6:30c! pic.twitter.com/vcieIBbs7N

As you can see, in addition to the Astronomy Teacher Miz also sports a look that appears to be some sort of magician and a disguise that has him dressed like a mayor, and each time he’s in full makeup, so it’s a bit difficult to figure out it’s him at a glance.

You can check out the official description of his episode of The Substitute below.

“In the latest episode, Miz goes incognito as a flashy, hyper-confident astronomy teacher who conflates astronomy with astrology, a dinosaur expert who has some very strange theories on dinosaurs – many of which contradict each other and none of which make sense – and a high-energy fundraiser representative looking to get the kids excited about an upcoming fundraising push which has set aside candy bars in favor of selling… mayonnaise! Meanwhile, Maryse directs traffic from the control room.”

For those unfamiliar, the show has celebrities go undercover as a substitute in a school, camp, or other location. The celebrity tries to throw everyone off and shake things up before revealing their true identity, and when the big reveal happens the organization gets a $25,000 donation.

New episodes of The Substitute air on Nickelodeon on Thursdays at 7:30 EST. 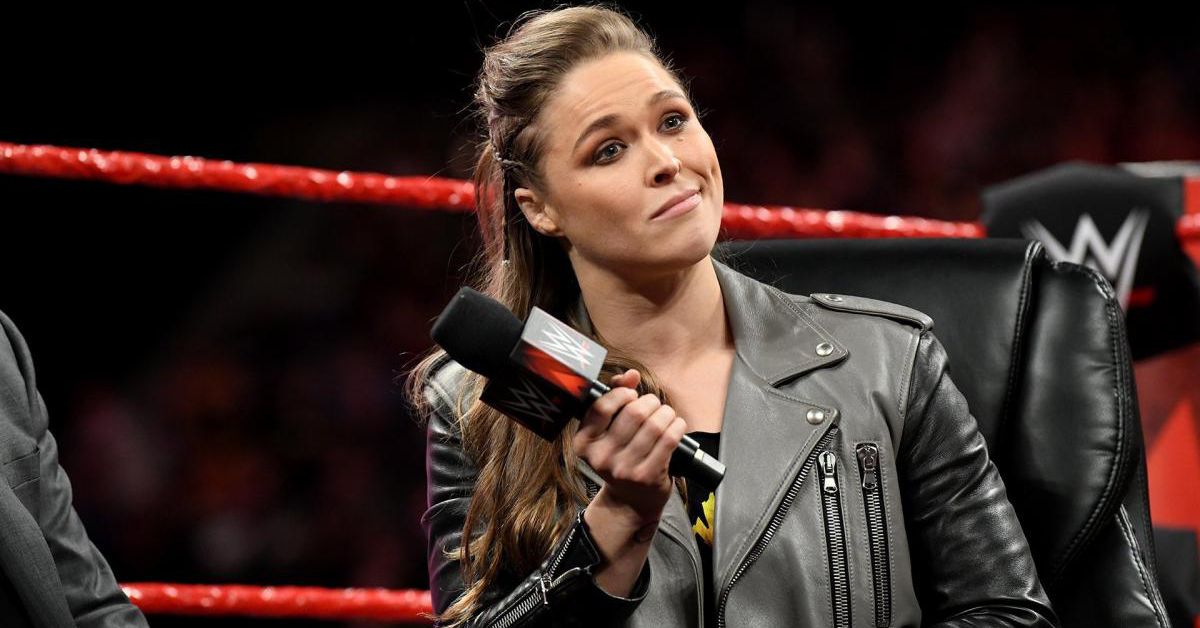