Mark Henry has made it clear that he wants to return for one more match this year.

The WWE Hall of Famer made a recent appearance on Booker T’s podcast and discussed his reasons for that.

“There’s a lot of kids that didn’t get to see me wrestle. They only saw me on Youtube. It’s been enough time that has passed,” he said.

“Also, I quit before I had a last match, before I waved at everybody and said, ‘Ok. I had the pink jacket on. I’m sorry I lied to you all that I was leaving and retiring. I own it’.

“But, I did not get that match where you go and pay tribute to the fans and you go and you wrestle somebody that’s up and coming that’s talented and you give them, what we call, the rub.

Fans will no doubt be excited to see Henry return to the ring one final time and the WWE legend has revealed that he’s in great shape for when the call eventually comes, having dropped 80lbs.

Listen, I’m going to go out there in really good shape. I’m already 80 pounds lighter than I was when I had my last match.

“I’m going to be in really good shape. It’s going to take a good man to beat me, but it might not take him long.”

Check out a recent image of Henry below, which shows that he’s ready for a WWE return:

While Henry is excited to make a WWE return, he has accepted that he won’t be able to pull off a ‘five-star match’, especially at his age.

“At 50, they don’t expect me to go out there and have a 20 minute, five-star match, just to be honest. I’m telling you that right now!” 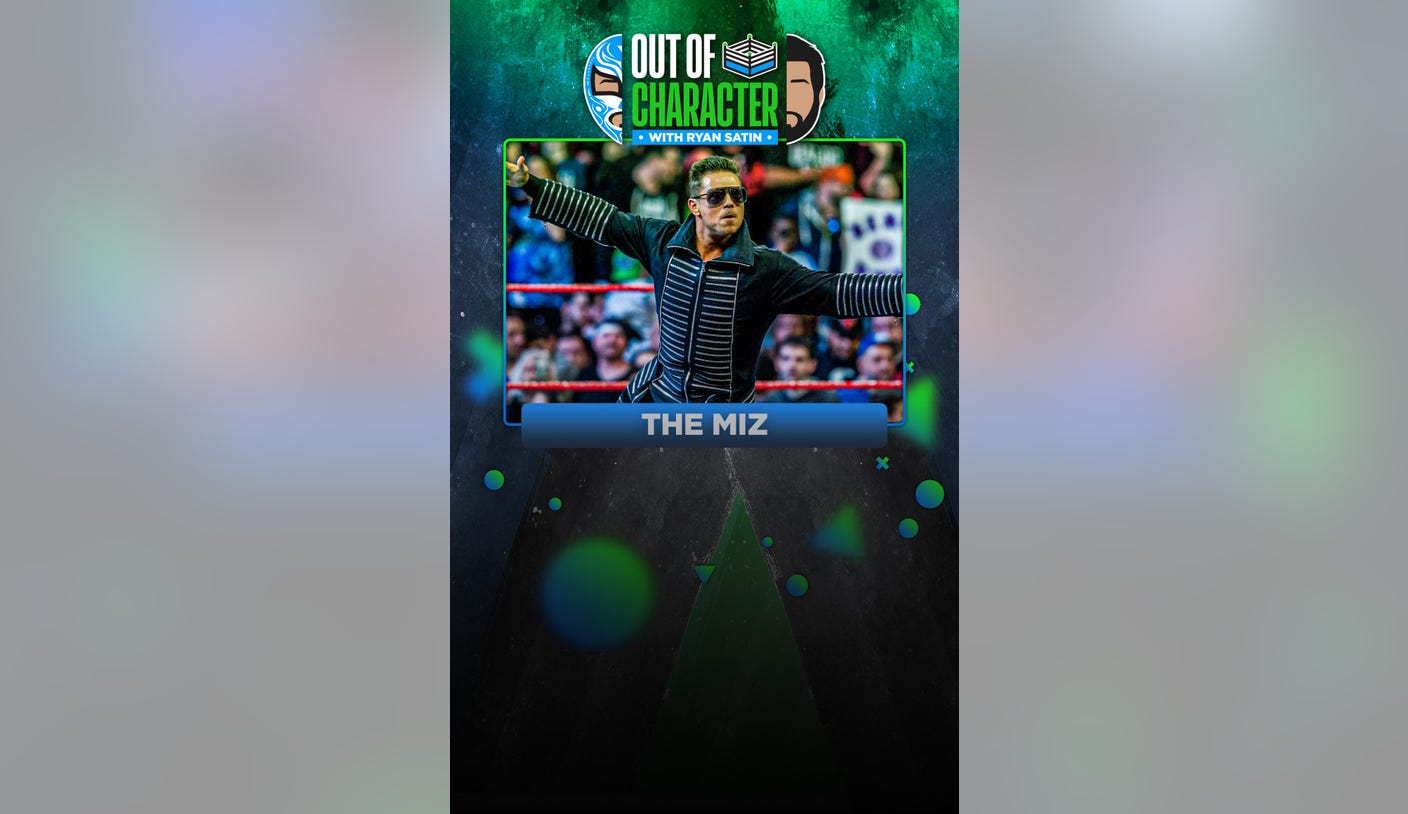