WWE has fired Senior Director of Talent Relations Mark Carrano after he sent the personal belongings of recently released superstar Mickie James in a black trash bag. The news first came to light when James took to Twitter and shared a pic of the trash bag while calling out WWE chairman Vince McMahon. Afterwards, James also shared a video on Instagram where she can be going through her stuff, saying, “this is pretty f**king accurate — how I got my stuff. Thanks, WWE”.

After James made the tweet, other former WWE superstars said that they received their belongings in a trash bag following their own respective releases, including Jillian Hall and Maria Kanellis. Gail Kim claimed that she was also treated the same way, which raised many eyebrows, considering Kim was released from the promotion in 2011, which implies this has been going on for years.

A few hours later, WWE legend and top official Triple H took to social media and released a statement claiming that the person responsible for the incident, Mark Carrano, has been terminated from the company. “Upon learning of the disrespectful treatment some of our recently released talent received on behalf of the company, we took immediate action. The person responsible for this inconsiderate action has been fired and is no longer with [WWE],” he wrote. Meanwhile, Triple H’s wife and WWE CBO, Stephanie McMahon, publically apologised to Mickie James, who is a former WWE champion.

Top official John Laurinaitis, who according to WrestlingNews, worked alongside Carrano in Talent Relations, also apologised to Mickie James and other former superstars who were treated in such a disrespectful manner. Afterwards, James shared a huge statement on her Twitter page, hoping that Vince McMahon and team won’t be making the same mistake again. However, she admitted that she was hurt by Carrano’s actions as she knew him for over a decade.

Later, many WWE fans took to Twitter and commented on the topic, with some hailing the promotion for taking quick action and firing Mark Carrano. However, some slammed Vince McMahon, adding that the incident might have never happened if someone at the top had paid attention. “The lack of care and respect for female veterans in the business right now is heart-breaking,” wrote a fan. “Mickie does NOT deserve this. She has dedicated over two decades of her life to professional wrestling, and deserves a spot in the Hall of Fame,” added another.

AEW's Eddie Kingston on the Reaction to His Anti-WWE Promo

AEW's Eddie Kingston on the Reaction to His Anti-WWE Promo 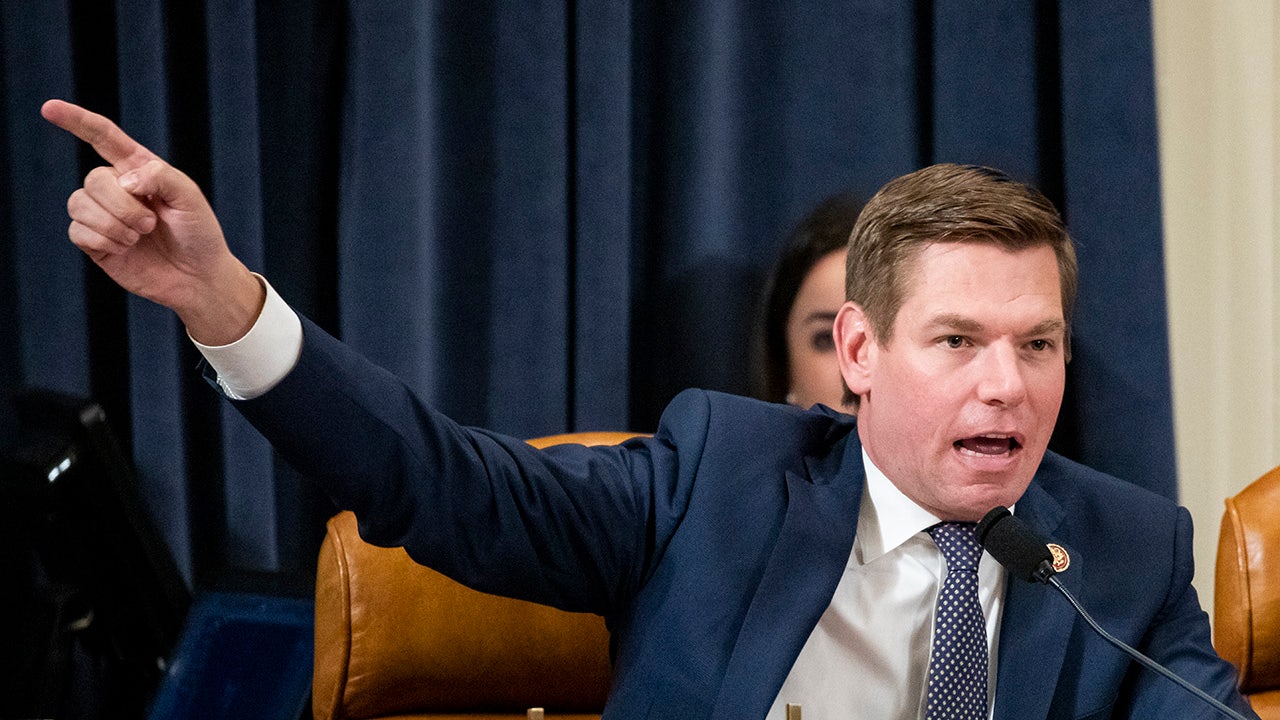 John Cena Explains the Difference Between WWE and WWF 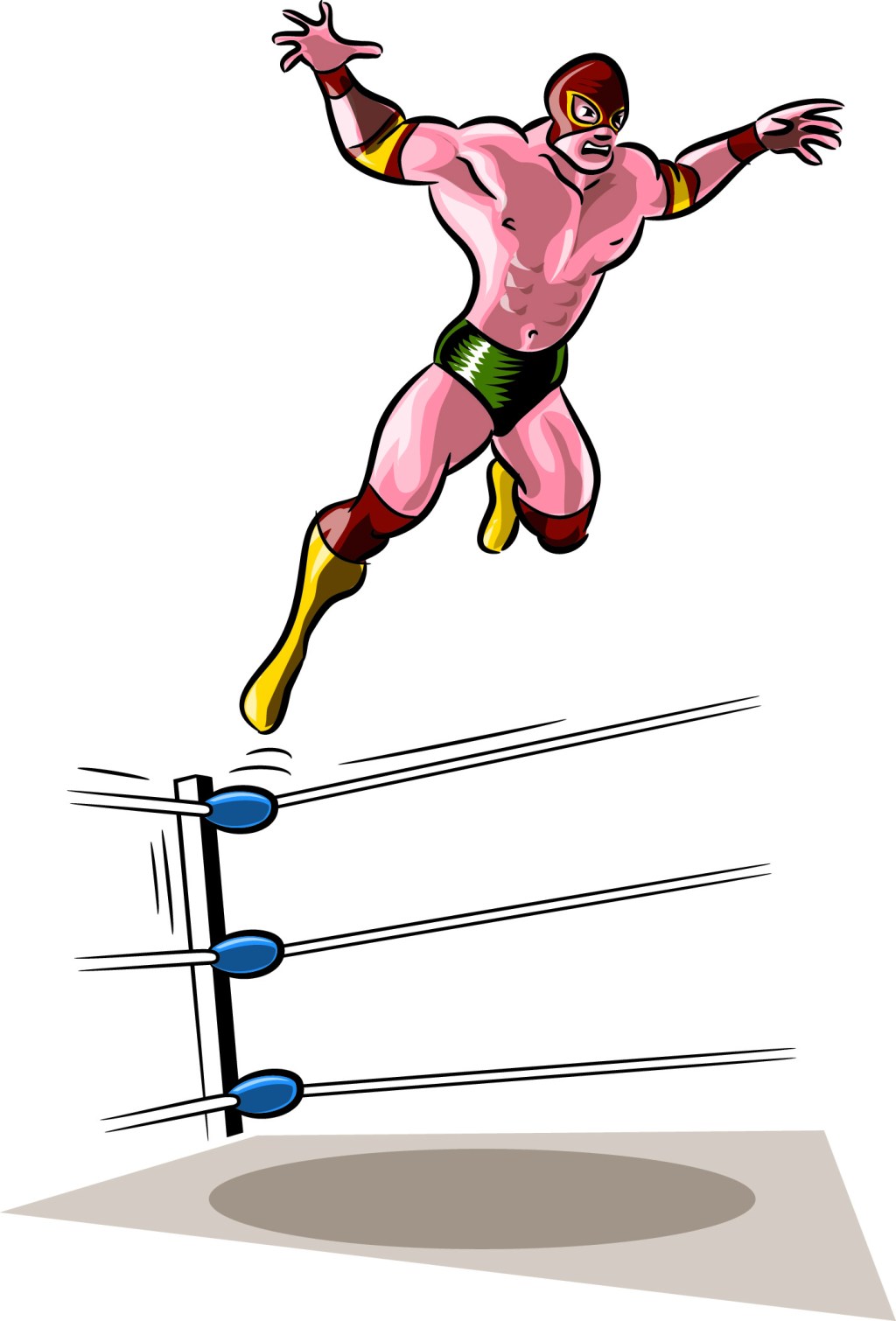 WWE's return to the road includes stop in Cleveland for 'SmackDown'