TAMPA — Ticket sales for next month’s WrestleMania at Raymond James Stadium have been delayed, the WWE announced Monday night.

Tickets were slated to go on sale Tuesday online through Ticketmaster, but WWE has yet to announce how many tickets it will put on sale or the expected capacity of Raymond James Stadium for the April 10-11 event.

“The WrestleMania on sale will be moved as plans for the two-night event are still being finalized,” the WWE announced. “We expect a new on sale date within the next week.”

WWE said last week that it was still coordinating with local partners and government officials regarding safety protocols for WrestleMania and would share details in the coming weeks.

Ticket prices range from $35 to $2,500, and two-day packages will be available, the WWE said last week.

The delay comes after UFC president Dana White announced plans Monday for a full-capacity crowd of 15,000 at the UFC 261 event next month at the VyStar Veterans Memorial Arena in Jacksonville.

Raymond James was awarded this year’s WrestleMania after last year’s event was shifted from Tampa to a closed set at the WWE Performance Center in Orlando because of the pandemic.

Pic: Cro Cop Junior, 18, is coming and he's JACKED just like his father 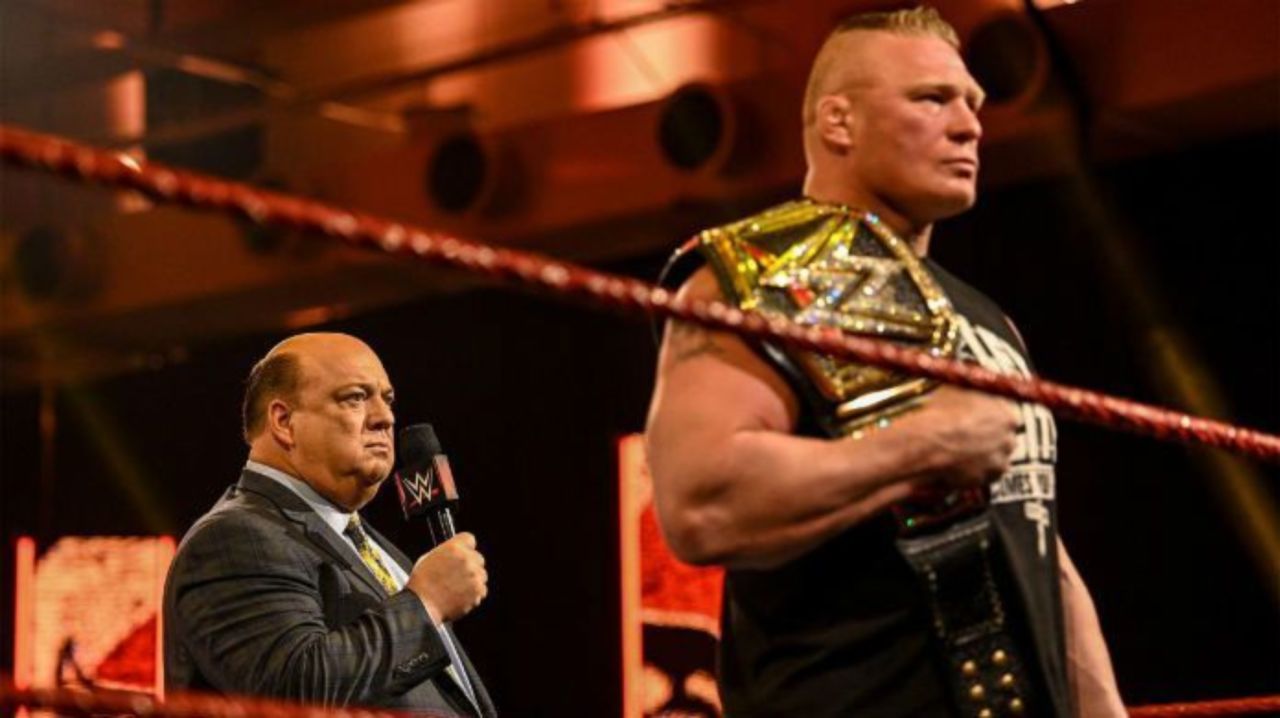 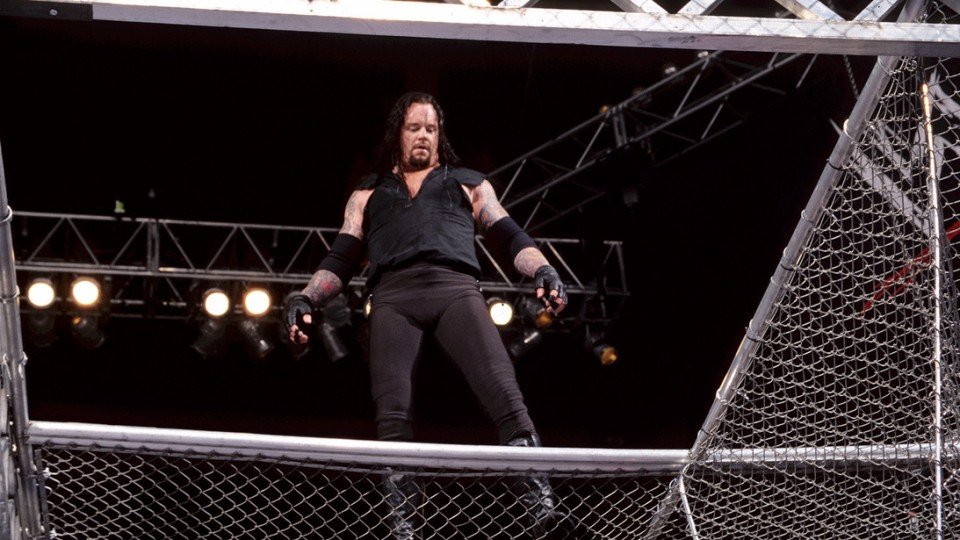