WWE has revealed the premiere date and released the trailer for the next episode of WWE 24.

WWE 24: Big E will debut on the WWE Network on Sunday, February 28.”From overcoming injuries and setbacks, to finding his own voice as a Superstar, watch the evolution of Intercontinental Champion Big E on a new WWE 24, premiering Sunday, Feb. 28, only on WWE Network,” WWE wrote.

Big E became Intercontinental Champion by defeating Sami Zayn in a lumberjack match on the Christmas Day episode of SmackDown this past December.

On SmackDown two weeks ago, Big E retained the Intercontinental title against Zayn and Apollo Crews in a triple threat match. Big E defended his title against Shinsuke Nakamura last week, but Crews gave Big E a dropkick and caused the match to end in a disqualification. Crews had tried to answer Big E’s open challenge on the episode, but Big E told Crews that Crews has had multiple opportunities to challenge for his title and things between them are over.

The trailer for the Big E WWE 24 episode is available to watch below:

IPL 2021: Vivo to continue as sponsor as bids for transfer of rights not up to expectations, say BCCI source | Cricket News 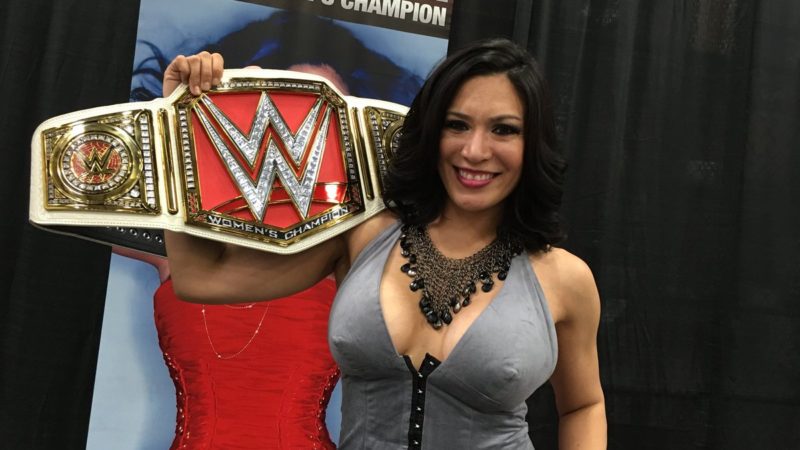 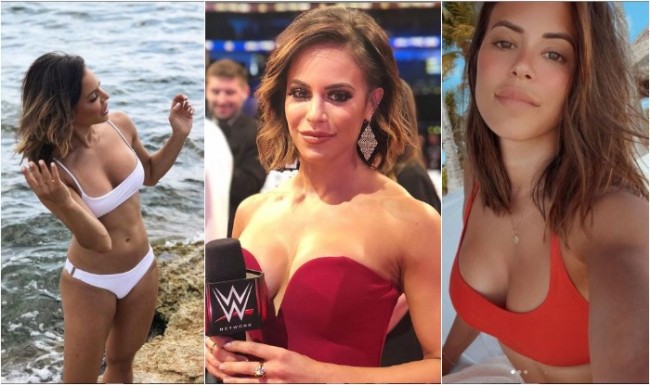