Wout Van Aert’s new contract with Jumbo-Visma will reportedly elevate him into the top-10 highest earners in the pro peloton and the Belgian has ambitions to match, confirming he will target the Classics, the Tour de France, Olympics and the World Championships in Belgium during the 2021 season.

After spending the week at the Jumbo-Visma training camp in Spain, Van Aert has returned to Belgium for a weekend of cyclo-cross before next week’s World Championships in Ostend, where he will again face off against eternal rival Mathieu van der Poel (Alpecin-Fenix).

Van Aert’s contract was due to expire at the end of 2021, but after his 2020 victories at Strade Bianche, Milan-San Remo, two stages at the Tour de France, two silver medals at the Road World Championships, and second at the Tour of Flanders, the Dutch team made sure they kept him in yellow and black for what should be the best years of his career.

Ineos Grenadiers and other teams were reportedly interested in Van Aert but he put performance and loyalty before extra millions.

“It sounds like I’ll suddenly lie on the beach. That is not the intention. I remain very ambitious,” he told Belgian newspaper Nieuwsblad when it was suggested he’d won the lottery with his new deal.

“It’s a very nice contract but I also earned that with my performances. My wages are in line with the market.”

Quoting salaries from a recent L’Equipe report, Nieuwsblad suggested Van Aert will earn somewhere between Peter Sagan’s reported salary of €5 million per year and the €2.1 million that Richard Carapaz is said to earn at Ineos Grenadiers. He also appears to have a series of major victory bonuses and earns around €10,000 for every cyclo-cross race he rides, as well as other income from personal sponsors such as Red Bull.

“It was quite easy to stay because I feel super good in this team,” Van Aert explained in a video issued by Jumbo-Visma. “In the last seasons we proved this team works for me and I became a better rider, I was always in the right shape at the right moment.

“I wanted to stay but there’s also a financial part and it took some time but in the end it happened. It’s four more years, so I’m really happy.

“In 2019 I could also sign for four years. Then I thought that was too long. I didn’t know the team, I didn’t know if it would work. That fear has now completely disappeared. It’s just nice to have certainty for so long. My best years are coming.”

2021 could, in theory, be even better than 2020 for Van Aert. After his battle with Van der Poel at next week’s cyclo-cross World Championships, he will turn his focus to road racing and a season of three peaks.

“There are a lot of things… but for me it’s a normal season,” he joked after several years of combing cyclo-cross, road racing and major goals throughout each season.

“I’ll switch to my road preparation after the cross Worlds, then from Strade Bianche until Paris-Roubaix my main focus is on one-day races. I’ll also do my first Tirreno-Adriatico (as a GC rider) and I’m really looking forward to that.

“After the spring I’ll have a break and then prepare for the Tour de France, then hopefully there’s the Olympics too. The last block will be for the World Championships in Belgium again.”

Van Aert would love to win as many different races as possible during his career, crossing off an extensive bucket list of major victories.

“I want to be versatile,” he said. “My goal is to have a palmarès with a lot of different things on it. I’ve won bunch sprints and also time trials, I also hope to win short stage races in the future and I think I’m a type of rider who can win green (at the Tour de France) one day, so they’re all things on my bucket list.

“For me it’s more special to have all these things than, let’s say, five of the same victory of the same race. When I have one win I like to focus on things I don’t have. For that reason, the green jersey will be one of the main goals in the years ahead.”

Jumbo-Visma appear to have agreed to give Van Aert the freedom and support to target the green points jersey at the Tour de France, apparently combining it with a search for overall victory with its trident of leaders: Primož Roglič, Tom Dumoulin and Steven Kruisjwijk.

Van Aert likes multiple goals but admits his Olympic ambitions just a week after the Tour de France could mean he only targets the green jersey next year.

“The green jersey is not something you can take easy, you have to work for it every day,” he pointed out.

“In 2021 I’ll perhaps focus on stage wins and hopefully on the first yellow jersey (on the uphill finish to Landernau in Brittany). With three time trials the Tour is also good preparation for the Olympics, where the time trial is a big goal for me. Maybe green is a goal for 2022. We’ll see what happens with the Olympics.”

Cycling tech for the cobbled classics

Bears have to be embarrassed by Allen Robinson's latest Twitter activity 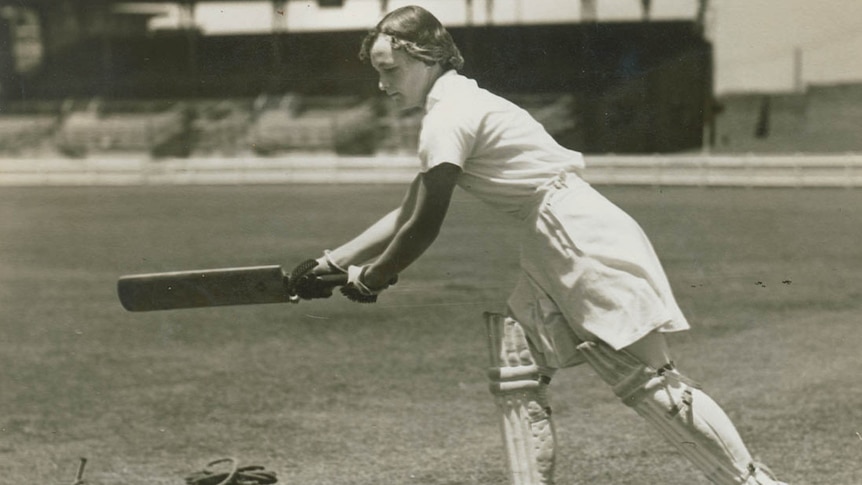 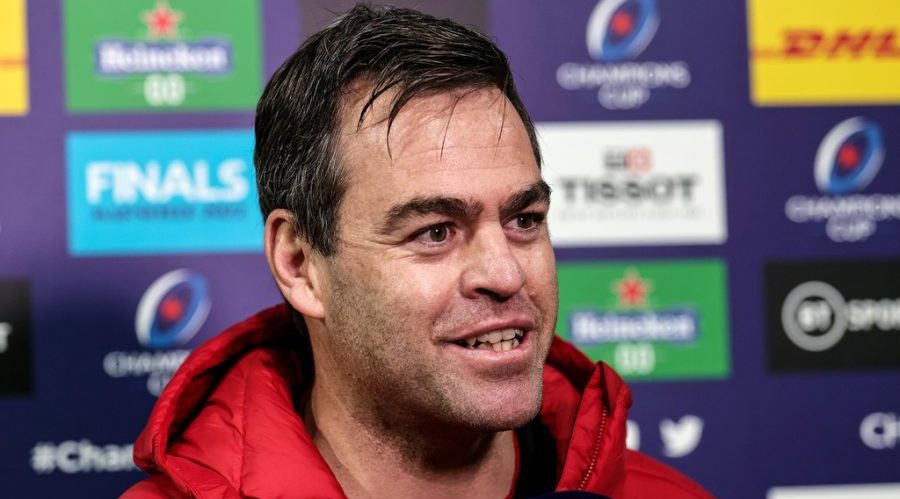 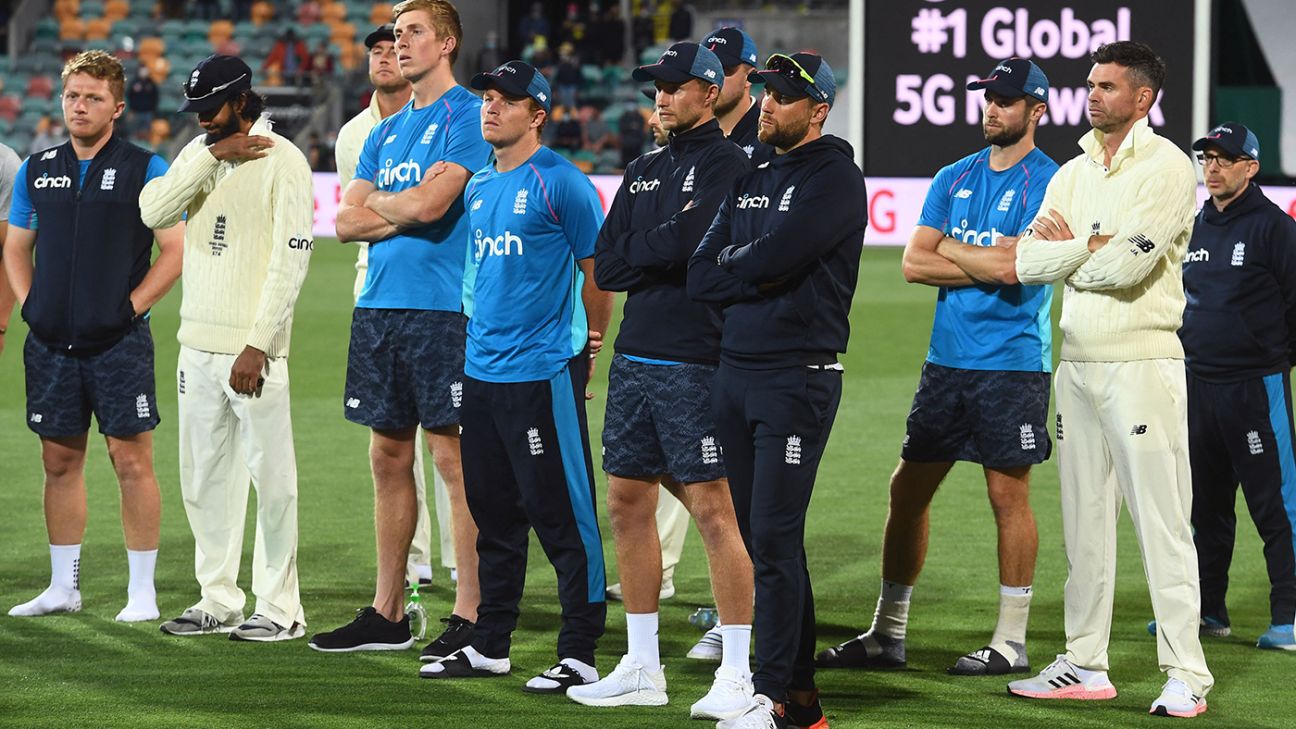