Black Ferns during the national anthem before the match between the Black Ferns v New Zealand Barbarians. Photo / Brett Phibbs

A global, 16-team women’s rugby competition was launched on Tuesday in an effort to unify the calendar across the hemispheres and raise competitiveness in the 15-a-side game.

The competition, called WXV, is set to begin in 2023 and will consist of three tiers. It will be staged from September to October each year, except in Rugby World Cup years.

The 2021 Women’s Rugby World Cup in New Zealand was pushed back until 2022 last week because of the pandemic.

World Rugby chairman Bill Beaumont said the establishment of a global women’s calendar was a “landmark moment for the sport.”

“This is an ambitious, long-term commitment to make the global game more competitive, to grow the women’s game and support the expansion of Rugby World Cup to 16 teams from 2025 and beyond,” Beaumont said.

World Rugby said it is investing 6.4 million pounds ($8.85 million) in the first two years of the competition.

Teams will qualify into the WXV courtesy of their finishing positions in their existing annual regional competitions, which must be completed by June each year.

The second tier will consist of the two next best teams in the Six Nations, the fourth-place finisher in the Oceania-Americas competition, and one team from Oceania, Asia and Africa.

In the third tier, there will be two teams from Europe, one from Asia, and the winner of an Africa vs. South America playoff.

There will be promotion and relegation, except for the first cycle of WXV 1.

“For the first time ever,” World Rugby vice-chairman Bernard Laporte said, “women’s high-performance programs will, in essence, be able to plan from Rugby World Cup to Rugby World Cup with certainty as a result of the new unified global international 15s calendar.”

UFC fighters' supercars: from Conor McGregor to Ronda Rousey, how MMA stars ride in style with …

UFC fighters' supercars: from Conor McGregor to Ronda Rousey, how MMA stars ride in style with …

Dale Earnhardt Jr. Turned a Speeding Ticket Into His First Job -- and Meals at Waffle House 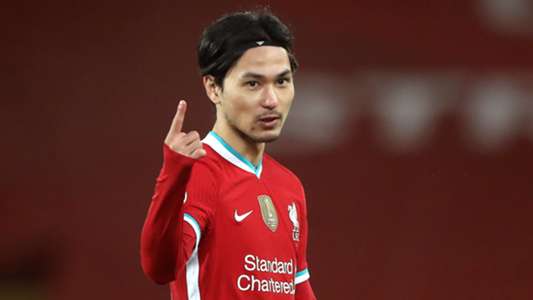 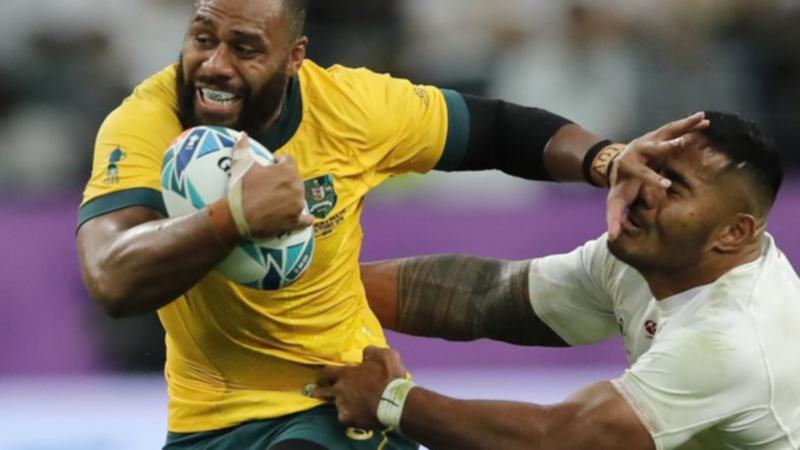 Japan’s Himeno is keen to take another scalp