(Vilnius, Lithuania) Lithuania has offered to replace Belarus as co-host of the 2021 World Hockey Championship.

Prime Minister Ingrida Simonyte discussed “Lithuania’s determination” to host the tournament with her neighbors in Latvia during a call with the President of the International Ice Hockey Federation (IIHF), René Fasel, a indicated the government of the nation located on the Baltic Sea.

Fasel has long defended the choice of Belarus, but he agreed to change plans following the negative fallout from last year’s re-election of President Alexander Lukashenko. In particular, the sponsors of the IIHF warned the federation that they would withdraw their support if the tournament took place in Belarus.

The Lithuanian government stressed that “the decision (to move the tournament) should have been taken earlier”.

“From a logistical point of view, organizing the tournament in neighboring countries would also be much more practical due to the pandemic,” added Simonyte.

Lithuania, which does not qualify for the men’s tournament, have offered to host matches in the cities of Vilnius and Kaunas.

The tournament must be presented from May 21 to June 6. 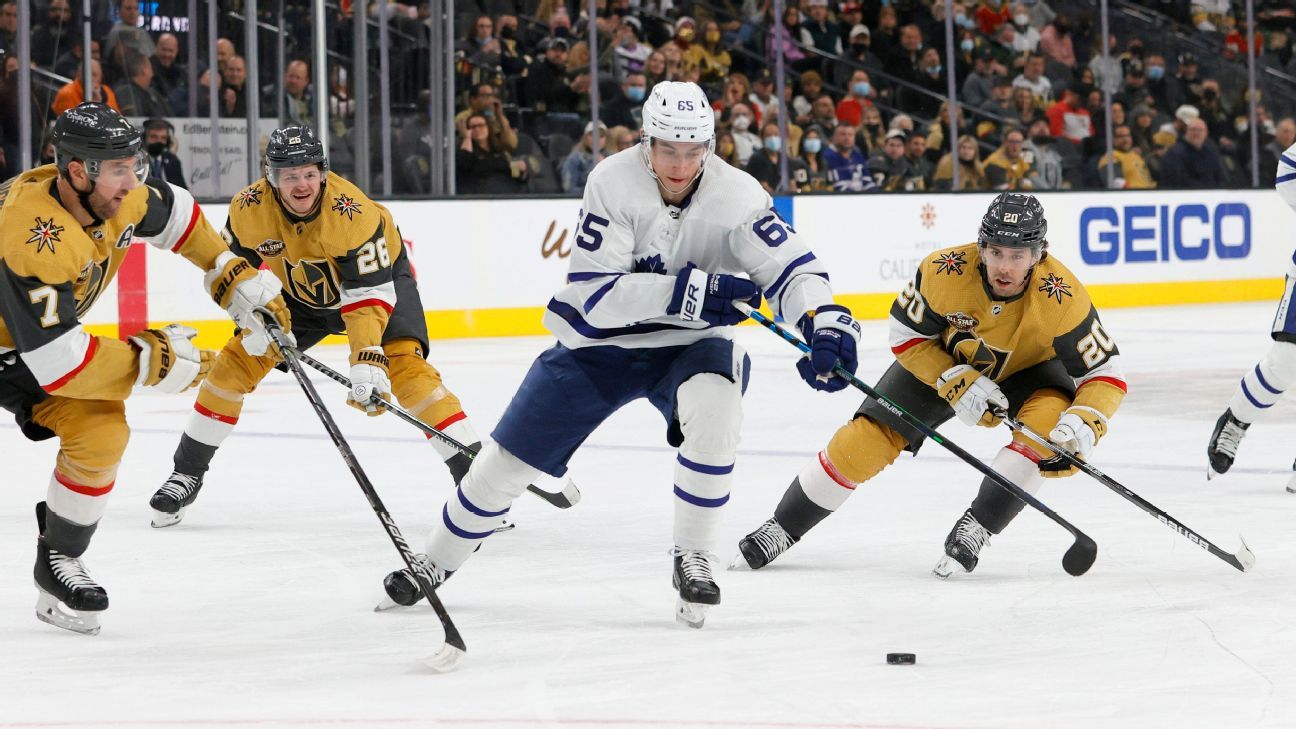