Rome, GA – After a three-hour weather delay and a change of venue, the fourth-ranked FSU women’s tennis team faced No. 24 Miami for the second time in the last two weeks. After defeating the Hurricanes 4-3 on senior night, UM got a measure of revenge Friday. The Hurricanes flipped the doubles point from the first meeting and then went on to a 4-1 victory. The loss eliminates FSU from the ACC Championships and the team will now turn its attention to the NCAA Tournament beginning in two weeks.

Miami surprised the Seminole with upsets on court one and two in doubles. In a battle between FSU’s 20th-ranked doubles pair of Emmanuelle Salas and Victoria Allen and the 25th-ranked team from Miami, the Hurricanes took the match 3-6. On court two, the eighth-ranked tandem of Nandini Das and Andrea Garcia fell 1-6 to the No. 24 pair from UM, clinching the point for the Canes.

Trailing 1-0, the Seminoles most likely needed to upset one of the Hurricane’s two top 15 players to pull out the victory. No. 40 Salas wasn’t able to take down her 14th-ranked opponent and with Petra Hule’s straight set 6-2, 6-2 win, FSU was facing a 3-1 deficit and needing to win all three final matches that went to three sets. Giulia Pairone, ranked 10th in the nation, was facing the defending NCAA singles champion and the nation’s fourth-ranked player. Pairone cruised to a 6-3 first set win but couldn’t hold on against one of the nation’s top players as Miami clinched the win.

For more information about the 2021 NCAA Championship or the 2021 Seminole Women’s Tennis program, please follow us on social at FSUWTennis (IG) and @FSU_WTennis (TW) and log on to Seminoles.com.

Red Bull to develop own F1 engines from 2025 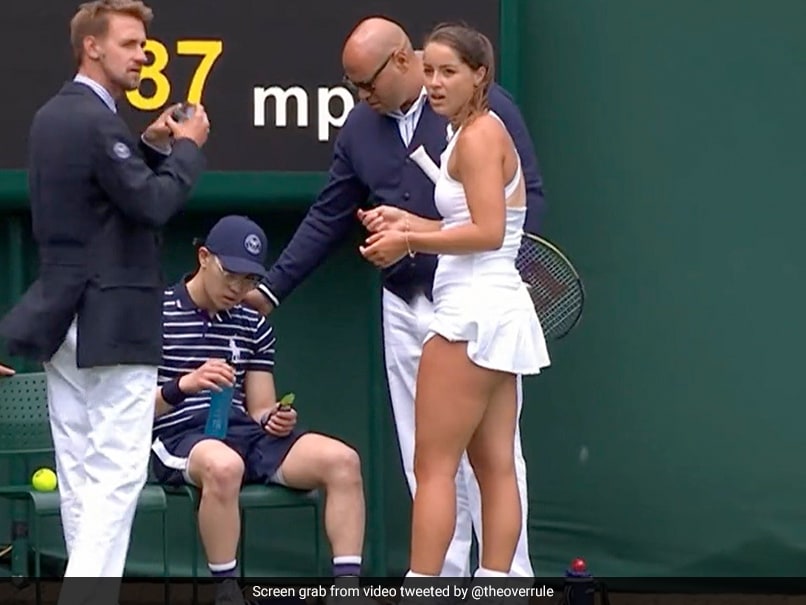