DURHAM, N.C. – After not competing in a team tournament since March 6-8, 2020 due to COVID-19, the Duke women’s golf program will hit the road this weekend to play in the Palmetto Intercollegiate Feb. 21-22 at the Kiawah Island Resort in Kiawah Island, S.C.

Blue Devil head coach Dan Brooks is in his 37th season at the helm of the Duke women’s golf program, but will feature a very young lineup to open the 2021 spring campaign that includes two freshmen and two sophomores.  Brooks owns a NCAA Division I record 137 all-time victories to go along with seven NCAA Championships and 20 ACC Championships.

Back in November, Golfweek and the Golf Channel announced 21 selections to the ANNIKA Award Watch list, which included Duke’s Shepherd.  Former Blue Devil Leona Maguire is a two-time ANNIKA Award winner in 2015 and 2017.

Year four of the Birdies for Babies program, which benefits the Duke Children’s Neonatal and Pediatric Intensive Care Units, is in full swing.  To donate click here.

Live scoring will be available every nine holes at www.GolfStat.com. 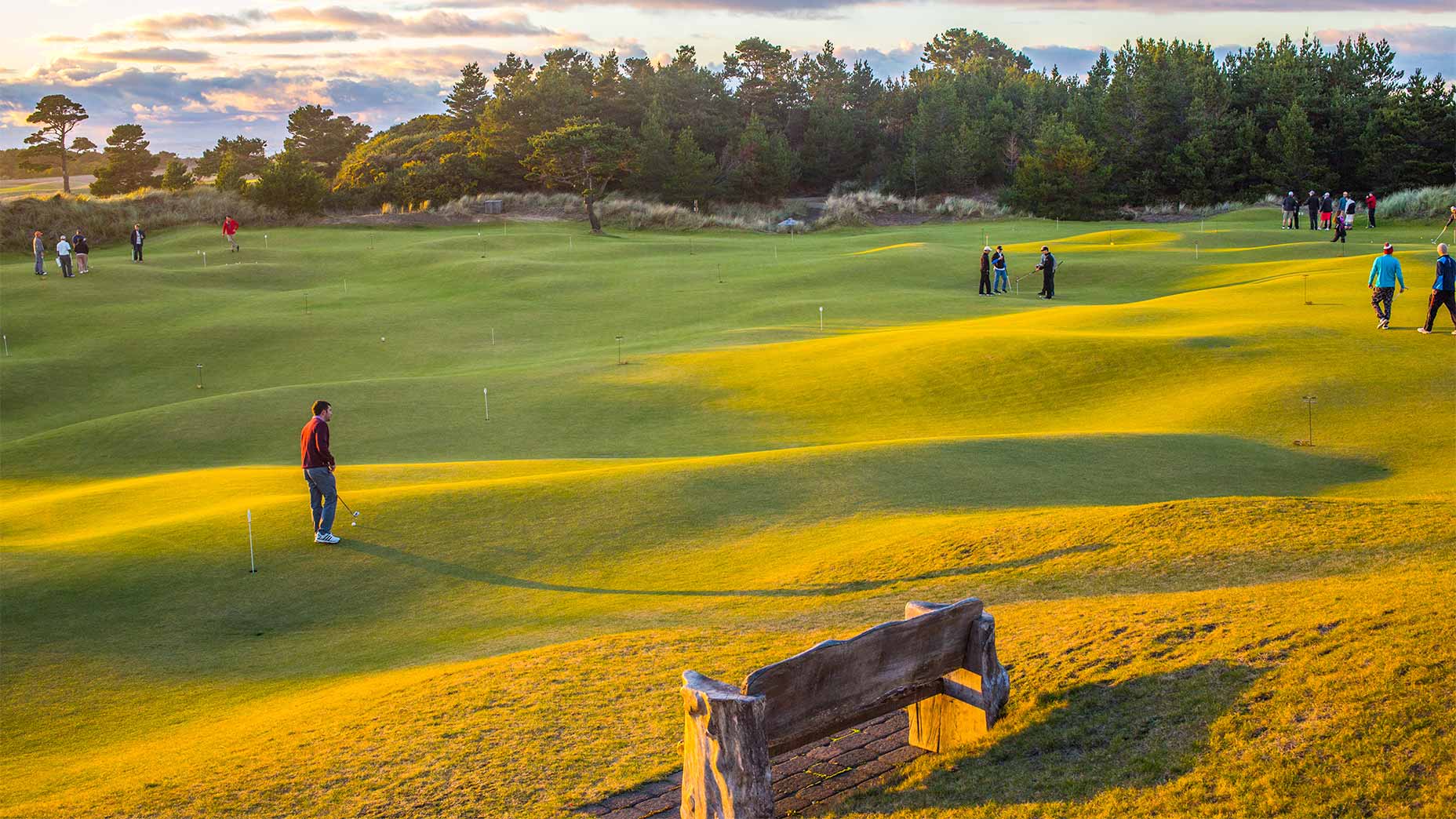 Which golf courses have the best ‘bonus golf’ offerings? 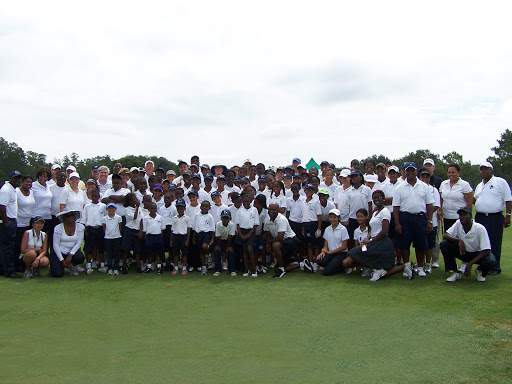