The one-over par 289 in round three was a season-best performance for the team, which was highlighted by under-par rounds from Monika Vicario and Lea Klimentova.

Held at The Golf Club at Briar’s Creek in John Island, S.C., host College of Charleston claimed the team title with a nine-over 873 for the tournament. Additionally, the Cougars’ Viktoria Hund earned medalist honors with her five-under 210.

Vicario turned in her second-straight top 20 finish, as her combined 223 (+7) was enough to finish in a tie for 20th out of 93 players. The senior posted an 82 to sit in 68th-place after the first round and made a dramatic climb up the leaderboard with scores of 73 and 68 (-4) in the final two rounds.

The 68 marked a season low for Vicario and it was one stroke shy of her career best. Additionally, she now owns nine top 20 performances in her career.

Like Vicario, Klimentova also battled her way back after a shaky first round score of 84 (+12), as she fired a three-over 75 in round two and season-low 71 (-1) in the final round. Her bounce back from round one allowed her to post a season-best tournament score of 230 (+14) and finish at T53rd.

Isabel Amezcua made steady improvement throughout the week, as she strung together rounds of 80, 77 and 75 to finish T64th with a 232 (+16). The freshman has been a consistent member of the team’s lineup as 10 of her 12 rounds have been in the 70’s, including four at 75 or better.

NC State returns to action Saturday when it hosts Duke, North Carolina and Wake Forest in the Big Four Match Play event at Lonnie Poole Golf Course in Raleigh, N.C. The day will consist of semifinal matches in the morning and final/consolation matches in the afternoon. 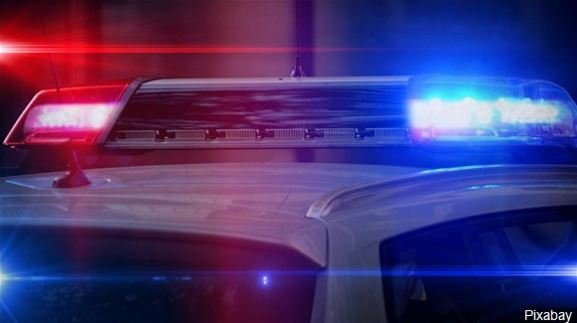