UNIVERSITY PARK, Pa. – The Penn State women’s golf team makes its second trip to the Sunshine State this season to compete in the 48th annual Lady Gator Invitational. The three-round event runs from Sunday through Tuesday and is held at the Mark Bostick Golf Course on the Campus of the University of Florida.

The par-70, 6701-yard Bostick Course has been home to the Florida Gators since the 1960’s and has served as the site of the Gator Invitational since 1978. Penn State finished fourth in the 12-team event last season marking the final tournament the Nittany Lions participated in before the remainder of the season was canceled due to the ongoing COVID-19 pandemic.

Penn State was paced by then-freshman Mathilde Delavallade (Royan, France) who secured her third top-10 of her rookie season tying for seventh carding a 7-over, 217, which included her first-ever hole-in-one on the par-3, 166-yard 15th hole, her eighth hole of the second round.

Senior Megan McLean (Lebanon, N.J.) also had her best finish of the 2019-20 season as last year’s Lady Gator climbing eight spots during the final round to finish tied for 11th at 8-over.

The first and second rounds will feature tee times off the first hole beginning at 8:00 a.m. while Tuesday’s final round will be an 8:45 a.m. shotgun start.

Live scoring for the tournament is available HERE. 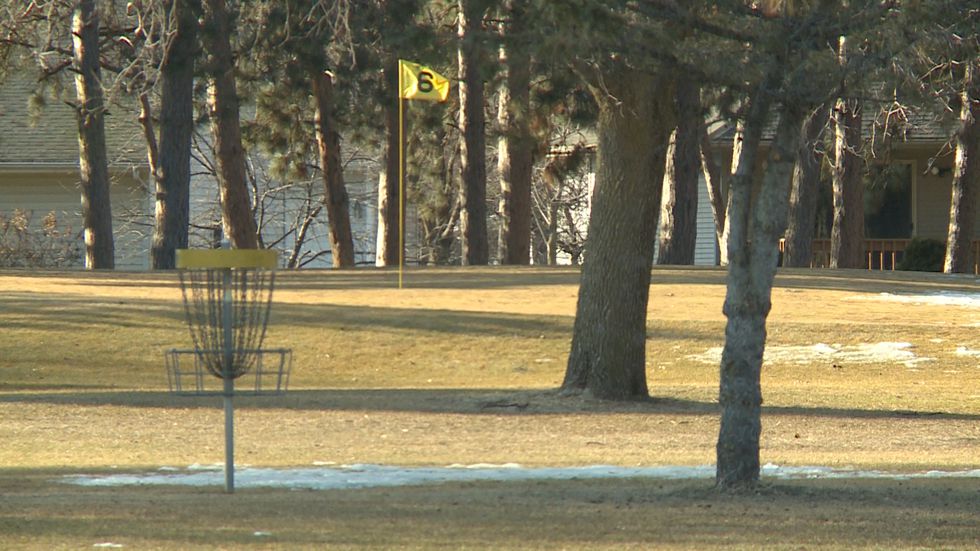 Women’s Golf To Play A Pair Of Tournaments In Arizona