VALDOSTA, Ga. – Sophomore Sarah Edwards (Jay, Fla./Jay) carded a third-round 72 to tie for fifth individually and pace FGCU to a third-place finish at the 2021 ASUN Women’s Golf Championship Tournament at the Kinderlou Forest Golf Club (Par 72, 6153 yards). The Eagles shot 298 on Tuesday to finish with a 54-hole total of 902.

Kennesaw State won the overall team title with a three-day score of 852, while North Florida placed second (882). The Eagles score of 902 was its lowest since shooting 901 at the 2016 ASUN Championship and was their fourth-lowest total since joining the league.

“I’m proud of the way we finished today and were able to gut out our best round,” said head coach Sarah Trew. “It was great to see Sarah finish in the All-Tournament Team – she works so hard and it was nice to see that pay off. We will be working hard this summer and playing in lots of tournaments to be ready for next year.”

Edwards finished the tournament shooting 220 (74-74-72) with Tuesday’s round her best of the three days. Her individual finish also marked the fifth consecutive year that FGCU placed an individual among the top five.

Edwards’ even finish in the third round was highlighted by going par-or-better on 11 straight holes. After bogeys on No. 4 and No. 5, she was even for the rest of the day and carded her second birdie of the round on No. 16.

Nassar opened the day by going one under with a birdie on No. 1 followed by five even holes. A bogey on No. 7 sent her into the turn at even. She had three bogeys on the back, but a birdie on No. 17 helped her finish just two over for the day.

Clark also shot 74 on the day after carding two birdies and closing the back nine with five straight pars. She had a string of seven consecutive holes at par or better with six coming right before the turn and her seventh on No. 10.

Edmonds slipped from sitting 11th on the leaderboard after Monday after a double bogey in the first round put her two-over on No. 3. She picked up a birdie on No. 7 to get a stroke back. She closed out the round with four consecutive pars.

Yerxa also went into the turn at four over, but was par-or-better on seven of the back nine to finish with a 78 on the day.

For complete coverage of the women’s golf program, follow the Eagles on Twitter and Instagram at @FGCU_WGOLF, on Facebook at /fgcuwgolf and online at www.FGCUathletics.com. You can also sign-up to have news on FGCU women’s golf or other programs delivered directly to your inbox by visiting www.fgcuathletics.com/email.


COACH TREW
Since taking over the program in 2011, Sarah Trew has guided the Eagles to 42 top-five finishes, including 30 over the past five seasons. On top of that, she led the program to a pair of second-place finishes in the ASUN Championship in 2016, 2017, and 2019, signifying the best finishes in program history. She was named the ASUN Coach of the Year in 2015-16 and has guided FGCU to some of its best statistical seasons in program history

#FEEDFGCU
FGCU Athletics sponsors events in November and April to benefit the FGCU Campus Food Pantry (www.fgcu.edu/foodpantry) and the Harry Chapin Food Bank (www.harrychapinfoodbank.org), FGCU Athletics’ charities of choice. For more information, including how to make a contribution, please visit www.fgcu.edu/foodpantry and utilize the hashtag #FeedFGCU to help raise awareness.


ABOUT FGCU
FGCU teams have combined to win an incredible 85 conference regular season and tournament titles in just 13+ seasons at the Division I level. Additionally, in just nine seasons of D-I postseason eligibility, the Eagles have had a combined 40 teams or individuals compete in NCAA championships. Eight FGCU programs have earned a top-25 national ranking in their respective sport – including women’s basketball (No. 21, 2020-21), beach volleyball (No. 20, 2021) and both men’s soccer (2018, 2019) and women’s soccer (2018) as three of the most recent. In 2016-17, the Green and Blue posted a department-best sixth-place finish in the DI-AAA Learfield Directors’ Cup and top-100 showing nationally, ahead of several Power-5 and FBS institutions. In 2018-19, the Eagles had an ASUN and state of Florida best seven teams earn the NCAA’s Public Recognition Award for their Academic Progress Rate in their sport. FGCU also collectively earned a record 3.50 GPA in the classroom in the fall 2020 semester and has outperformed the general University undergraduate population for 23 consecutive semesters. The 2019 Fall, 2020 Spring, and 2020 Fall semesters each saw another milestone reached as all 15 programs achieved a 3.0-or-higher team GPA. The Eagles also served an all-time high 7,200 volunteer hours in 2017 – being recognized as one of two runners-up for the inaugural NACDA Community Service Award presented by the Fiesta Bowl.

Volunteer markers needed for State B golf meet at Eaglerock 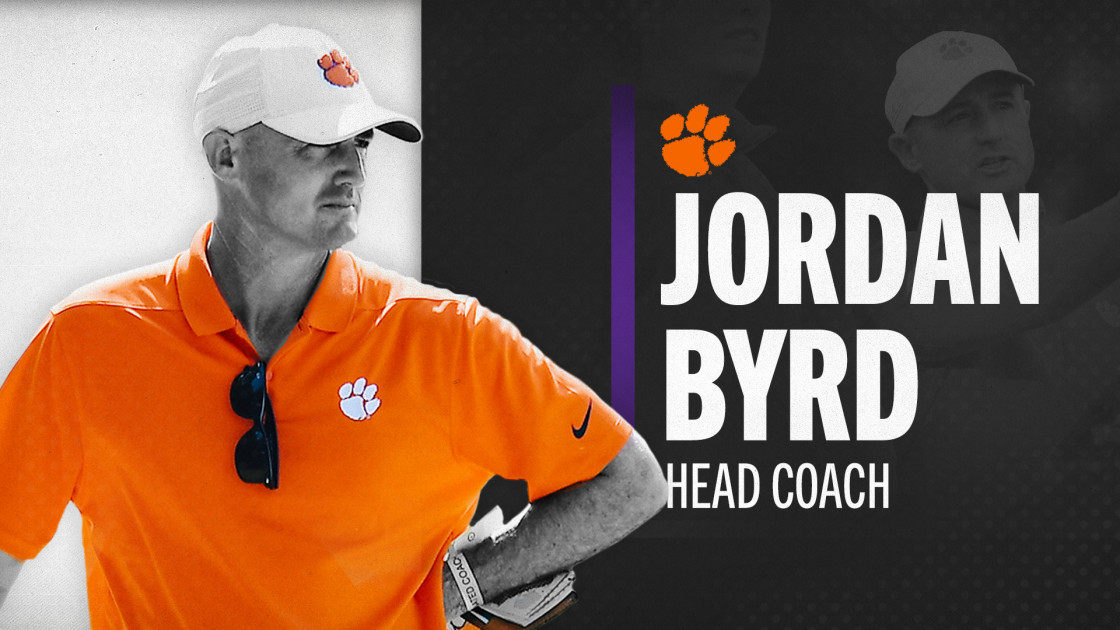