In their first tournament in nearly a year, the Bradley women’s golf team was met with stiff competition at the First Coast Classic in Jacksonville, Florida. After three rounds of golf that spanned Feb. 15 and 16, Bradley found themselves in the cellar with a cumulative score of 950, landing in 12th place out of the 12 competing schools.

Taking home the tournament title were the hosts themselves, as North Florida posted a score of 858.

Troy and Arkansas State took home second and third place, respectively. Rounding out the results was Cincinnati in 11th place, which finished with 20 fewer strokes than the last-place Braves.

According to head coach Halley Morell, the First Coast Classic was a good tournament to knock the rust off.

“There were some nerves, obviously,” Morell said. “We haven’t competed in almost an entire year, so the biggest thing was to get out and compete as a team together.”

Sophomore Mara Flaherty led the Braves with a score of 235, tied for the 56th best individual score of the tournament. Her first round score of 74 was the second-best individual round by a Bradley golfer, with senior Taylor Ledwein notching a 73 in the second round.

After an abrupt end to last season, Flaherty said that returning to collegiate golf felt good.

“It was kind of a weird feeling in the first couple holes for sure,” Flaherty said. “It felt especially nice to be in warm weather and in the competitive atmosphere again; it was almost surreal.”

Alongside Flaherty and Ledwein, Bradley rolled out a lineup featuring senior Maddie Hawkins and juniors Sarah Nacos and Megan Welch.

Hawkins placed second among the five Braves with a 241. Nacos and Ledwein each recorded a 242 while Welch finished at 248.

When asked about potential areas of improvement, Morell highlighted the team’s under-pressure situations while also emphasizing the importance of the short game.

With a tournament under their belts, the Braves look to bounce back when they travel to face Southern Illinois on March 13 and 14.

College basketball rankings: Illinois is best team in Big Ten, jumps Michigan for No. 3 in new Top 25 And 1

College basketball rankings: Illinois is best team in Big Ten, jumps Michigan for No. 3 in new Top 25 And 1

Michigan basketball's defense leads the way in win over Rutgers, 71-64

Hospitals should not be part of malpractice fund

At Metairie Country Club, a renovation of the century-old golf course: ‘It’s a complete redo’ | News 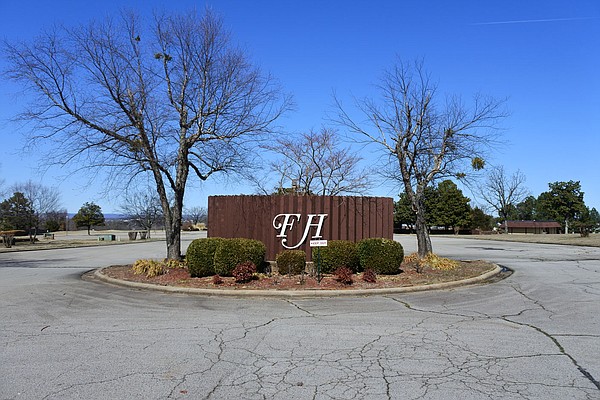