KIAWAH ISLAND, S.C. – Facing the largest tournament field of any collegiate event in the country—41 total teams and 210 total players—Morehead State women’s golf finished in the top half of the field, competing for a championship on the tournament’s final day.

After splitting time between both the Kiawah Island Golf Resort – Cougar Point and Oak Point courses during the event’s first two rounds, Morehead State made a home at Cougar Point by virtue of being one of the tournament’s top-19 teams, earning the ability to compete for the tournament’s championship.

Morehead State finished with one player, freshman Olivia Hensley, ranked in the top-50 of the 210-player field with a pair of golfers knocking on the door—sophomore MacKenzie Neal and fifth-year Gypsie Hutchinson.

The Eagles return to the course in two weeks, competing at the Western Kentucky Spring Break Shootout. The two-day event tees off from Lake Jovita Golf and Country Club in Dade City, Fla. on March 15. 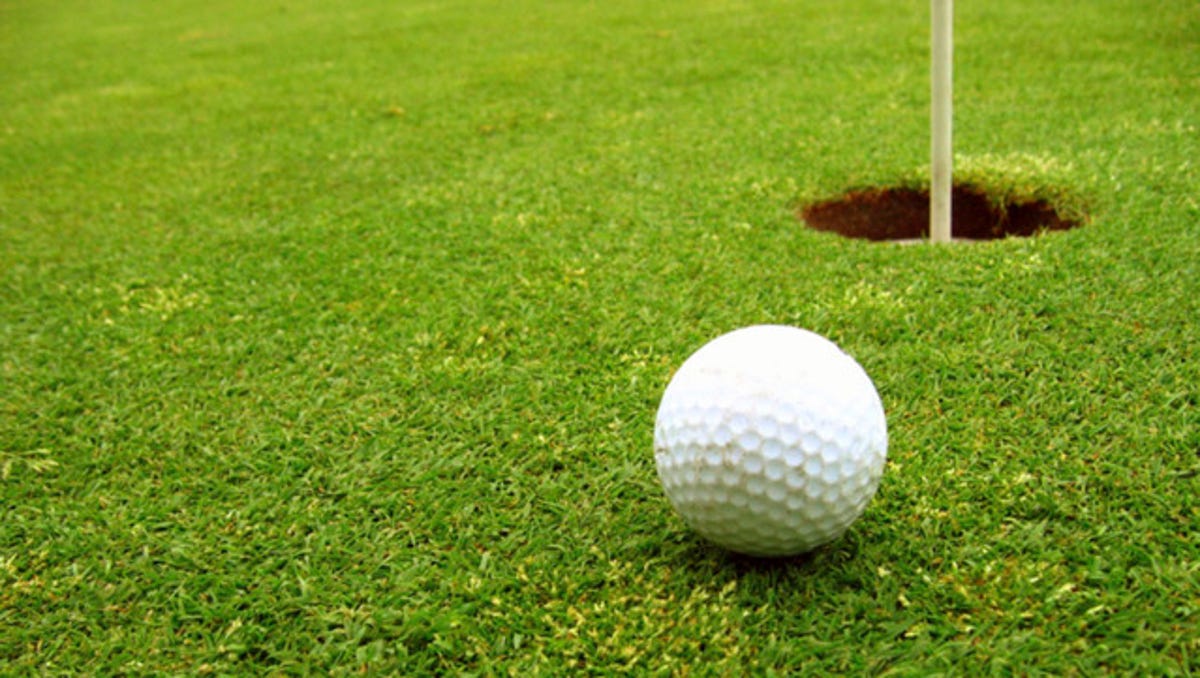 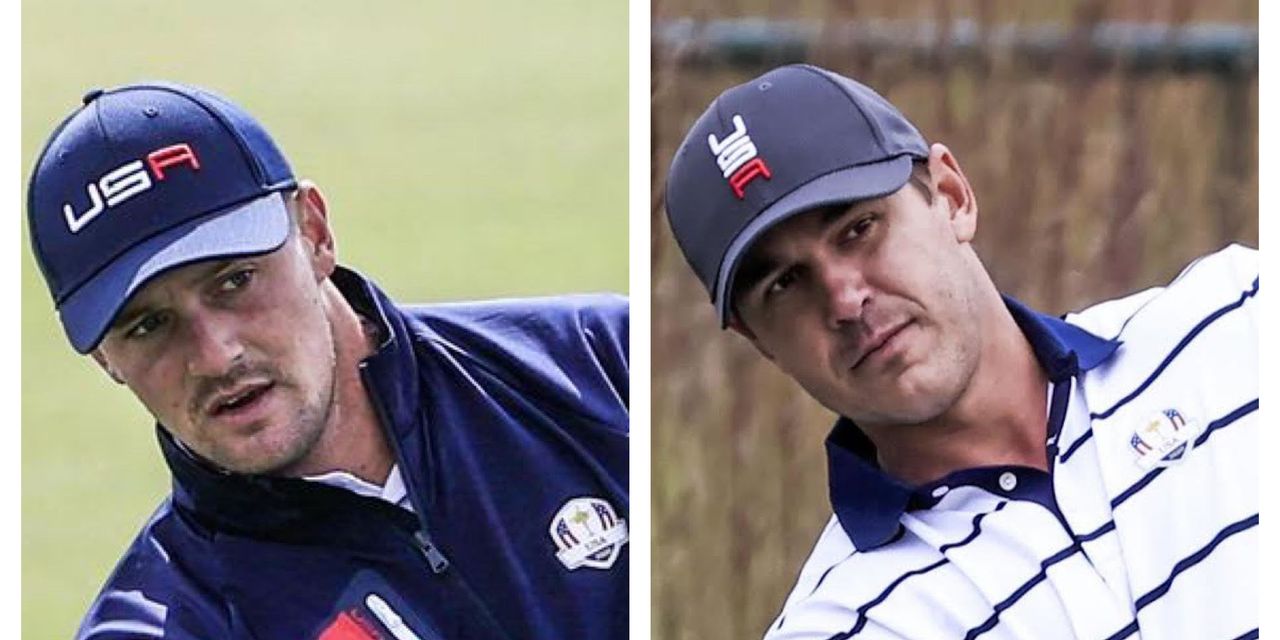