SALT LAKE CITY – It was a tale of two halves for the University of Utah Women’s Basketball team as they took on the Arizona State Sun Devils on Friday afternoon, falling 56-48 after the Utes’ offense struggled to keep the momentum in the second half.

Utah led by as many as 12 points in the first half, shooting 50-percent from the floor in the first quarter and 42-percent overall for the half, holding Arizona State to just six made field goals (22%) while forcing nine turnovers. The second half would be a different story as the Utes would go on to only muster a 17-percent shooting percentage with just five made field goals in the third and fourth quarters.

Utah’s defense was stingy throughout the game, holding the Sun Devils to 56 points and a 25-percent shooting percentage, but it wouldn’t be enough for the win as Arizona State’s ability to get to the free throw line made a difference after shooting 20-of-23 from the charity stripe.

The Utes started the game hot, running off four straight makes from the floor to take an 8-4 lead, then going on a 7-0 run for a 15-8 advantage with 2:04 left in the first quarter. Utah’s defense was stellar toward the end of the quarter with Arizona State shooting just 2-of-11 during the final stretch of the quarter.

The Utes entered the second quarter with an eight-point lead, extending it to 12 points after back-to-back buckets by Niyah Becker made it 21-9 with 8:11 on the clock. Arizona State would start picking up momentum toward the end of the second quarter though, sending the Utes into halftime with a seven-point lead.

The trouble for the Utes started in the third quarter as they were only able to shoot 6-percent from the floor, struggling in the paint with missed layups and going 0-for-5 from the three-point line. The Sun Devils would begin whittling away at the Utah lead late in the quarter, going on a 12-1 run to take a five-point lead into the fourth quarter.

The Sun Devils would lead for the remainder of the game with Utah battling it down to a one-point game with 5:11 remaining, but that would be the closest they would get for the rest of the game with Arizona State leaving Salt Lake City with an eight-point victory.

Freshman Peyton McFarland also put together a strong performance on both ends of the court in her first collegiate start, recording five points, a career-high nine boards and a career-best six blocks.

“I was really proud of our defense today. We held them to 56 points. We had to foul at the end so their points are higher than they probably should be, but defensively we were really good. We just couldn’t convert, so we move on.”

McFarland recorded a career-high six blocks against Arizona State, the most by a Ute since Kristi Rose finished Utah’s game against Colorado State on Feb. 8, 1997 with a school record nine. McFarland now ranks second all-time at Utah in single-game blocks. Entering the weekend, it is the most blocks by a Pac-12 player this season.

Utah will host the No. 6 Arizona Wildcats on Sunday, Dec. 20 for its final game of 2020, followed by two more home games at the start of the New Year. The Utes will tip off against the Wildcats at 12 p.m. MT on Sunday with the game airing on Pac-12 Network.

Khamzat Chimaev vs. Kevin Holland – who would win? 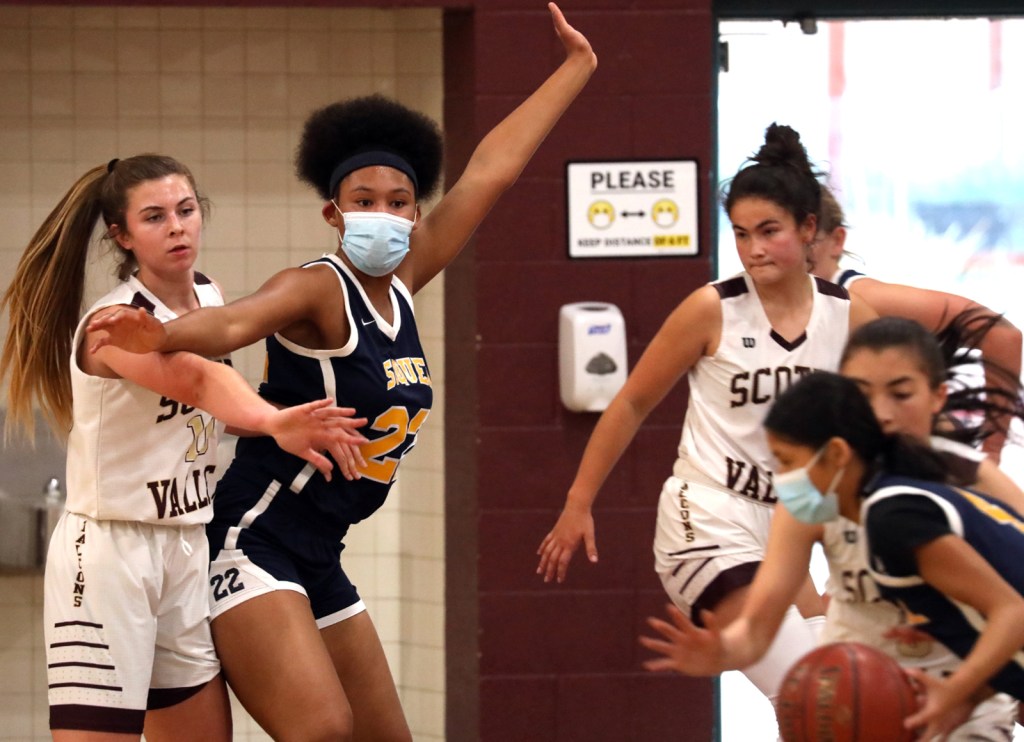 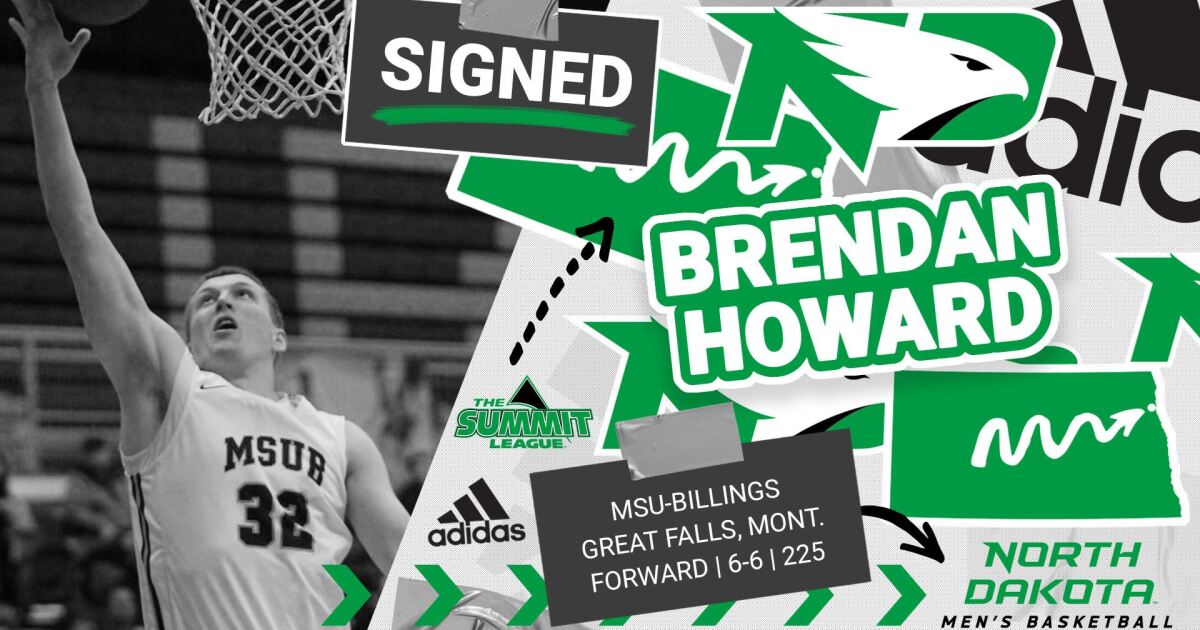