The Scarlet Knights had four players score 14 or more points, led by a career-high 17 from redshirt sophomore center Tyia Singleton, who shot 7-of-9 from the floor. Quarters one through three saw Rutgers up one, tied, then up three before cementing the statement win and outscoring the Wildcats 23-10 in the fourth quarter.

“I’m proud of my work in the practice gym,” Singleton said. “We wouldn’t be Rutgers without a presence in the post. I put that weight on my shoulders, and I know it would be hard to win without me stepping up. I took my time, focused on layups and the fundamentals. My team trusts me, and that’s something we need to be successful.”

Before Rutgers’ fourth quarter flurry, the game had been tied six times with 13 lead changes. Rutgers held Northwestern without a field goal in their final 11 attempts from the floor, a span of 4:22, while using a 12-1 run to ice the game.

The Wildcats were the reigning espnW Team of the Week and were winners of three straight and seven of their last eight.

“We are excited, happy and appreciative that everyone worked extremely hard and everyone made major contributions,” said head coach C. Vivian Stringer. “It wasn’t any one person. Everyone wanted to eat, and everyone came to the table. As we head toward March, we need that level of confidence every game.”

Tekia Mack grabbed her fifth career double-double with 16 points and 13 rebounds, while Arella Guirantes netted 15 and Diamond Johnson scored 14 on the strength of 4-of-6 shooting from beyond the arc. Mael Gilles, Guirantes and Johnson all had five assists, with career-high marks from Gilles (a senior forward) and Johnson (a freshman point guard).

The Scarlet Knights outrebounded the Wildcats, 36-27, and outscored the home team in the paint, 30-20. Fifteen of RU’s 25 field goals were assisted in a complete team victory that saw each team only turn the ball over 11 times. Northwestern and Rutgers came into the game at first and second, respectively, in turnover margin in the Big Ten.

Singleton’s career offensive day kept the game tight in the first half as the redshirt sophomore poured in 10 of her career-high 17 in the first 20 minutes. Northwestern had its largest lead of the first half, 28-22, with 1:17 ahead of the midpoint before Guirantes erased it in just 22 seconds on a pair of successful three-point plays. She would add her third three-point play of the game halfway through the third quarter for a 41-38 advantage.

That play, coupled with four straight points from Gilles to cap a 7-0 run, gave RU the lead for good. Mack netted nine of her 16 in the final quarter, while she and the rest of the defense took care of the rest.

The Scarlet Knights play another Big Ten contest on the road at Purdue on Sunday, Feb. 14 at 2 p.m. on Big Ten Network+.

In India, the second innings belongs to the left-arm spinner What Big 12 Basketball Coaches Are Saying About BYU Joining 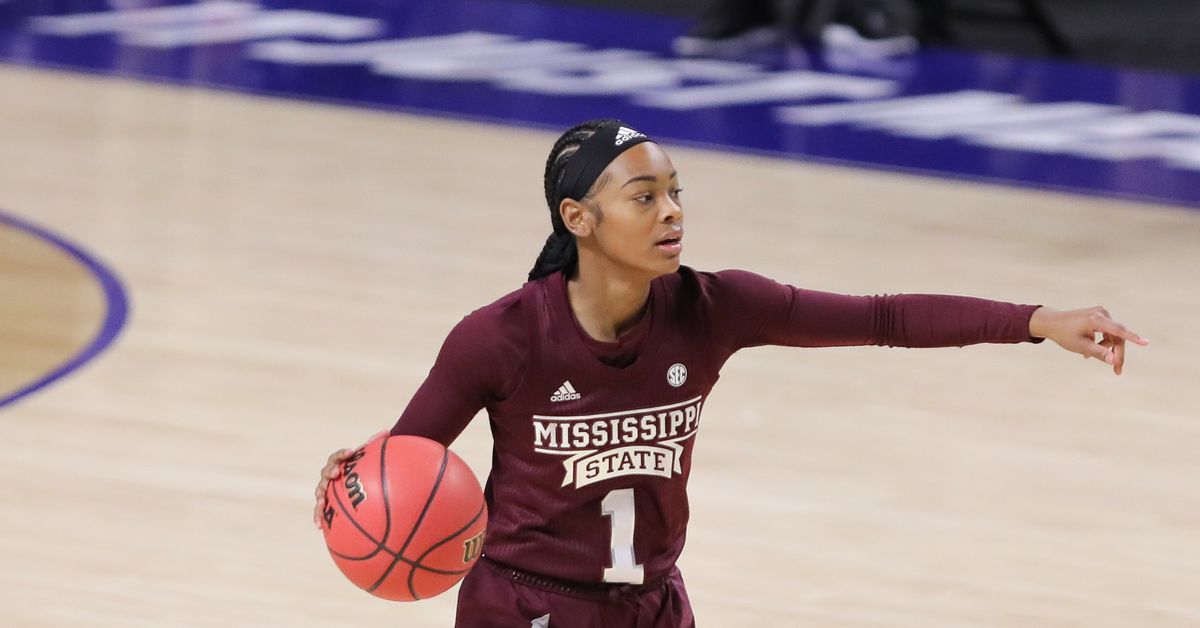