Nuno Espirito Santo confirmed that Raul Jimenez is back in training following a skull fracture but insists the Wolves striker is a long way back from returning to the pitch.

The Mexican striker picked up the serious head injury during Wolves’ 2-1 victory at Arsenal in November and was stretchered off the pitch wearing an oxygen mask.

It was feared that the 29-year-old would miss the rest of the Premier League season so Jimenez’s return to the side is a boost, but Wolves boss Santo admits the club need patience to get their star striker back in action again.

When asked for an update on Jimenez, Santo said: ‘He is training, he has been able to integrate into some of the training sessions and he is improving and doing well,’ said Nuno.

‘We have to be very careful and follow the protocols but keep positive because he is doing well. We are delighted, but know it’ll take time. He is going in the right direction.

‘He will keep improving his fitness, follow the protocols and do consultations with the neurosurgeon. It requires patience but it’s moving in the right direction.’

Jimenez’s absence has been a blow for the Midlands club, who have won just three league games since the victory at Arsenal at the end of November.

Wolves lie in 12th place in the Premier League and while they are eleven points above the drop zone, Santo is concerned about his side’s consistency.

The Wolves boss added: ‘It’s very concerning, we are always trying to improving and reach our best performances. We want to be good and consistent and work hard to achieve that.

‘We are lacking a lot of the things we are trying to search for in the games. We go match-by-match, we have a new challenge and a very difficult challenge, this will always be our philosophy.

‘We always face a situation where we assume we have to improve and cannot say when we are going to reach the best. There is never the best, there are always new things.’

Wolves host Leeds at Molineux on Friday and victory would take them above their opponents who lie 11th.

Jimenez netted the winner in the first fixture between the sides at Elland Road back in October, but Santo praised the Whites’ philosophy and their performances this season.

Santo’s Wolves face Leeds next, with Jimenez (left) scoring the winner in the previous game

Santo said: ‘Our approach is improving match after match. We have to improve some aspects of our defensive organisation, there are still a lot of mistakes which we want to avoid.

‘Leeds are a very good team, very special and unique in the way they approach the games.

‘They have a fantastic squad, a very good manager and we realise they are very competitive. It will require the best of us.’ 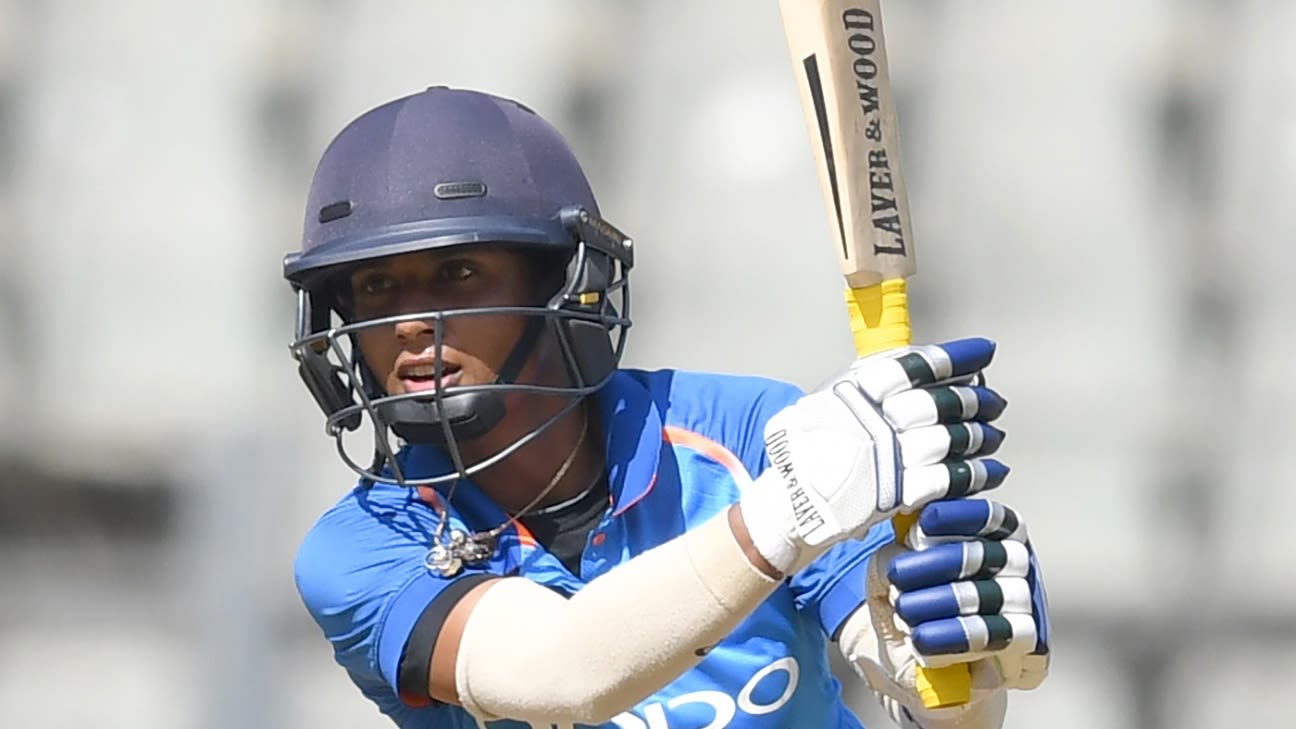