Minnesota won in Houston for the first time since Feb. 17, 2012, snapping a 14-game losing streak.

Houston tied the game at 102 with 2:38 remaining. On the following play, Towns fouled out of the game with an offensive foul. He added seven rebounds and five assists.

Without Towns, Minnesota closed out the game on a 12-5 run.

The game matched the teams at the bottom of the Western Conference standings. Minnesota improved to 19-44, going 3 1/2 games up on Houston (15-47).

Minnesota coach Chris Finch said before the game that he told the team’s core players that there won’t be unnecessary rest days down the stretch as the team prioritizes building chemistry and an identity to take into the offseason.

The Timberwolves led 28-23 at the end of the first quarter and 59-50 at halftime. Houston outscored Minnesota 29-19 in the third quarter to enter the fourth with a 79-78 lead.

Timberwolves: Juancho Hernangomez scored in double figures for the third time in the past four games. He had 16 points in the first half and finished with 22, just shy of his season-high 25 points on Jan. 5 against Denver. … Minnesota’s reserves outscored Houston’s 54-23.

(Copyright 2021 by The Associated Press. All Rights Reserved.)

Skipper and performer, Arjun Patel becomes a star in the cricket world 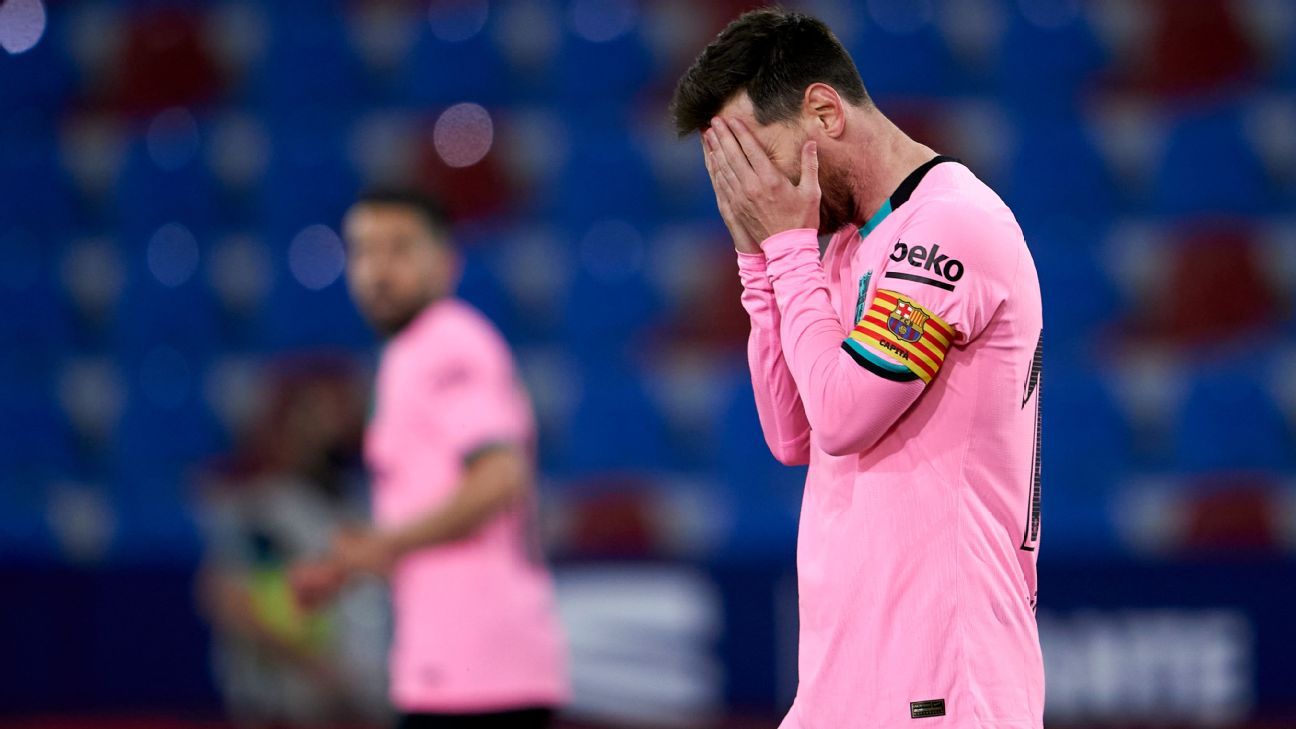 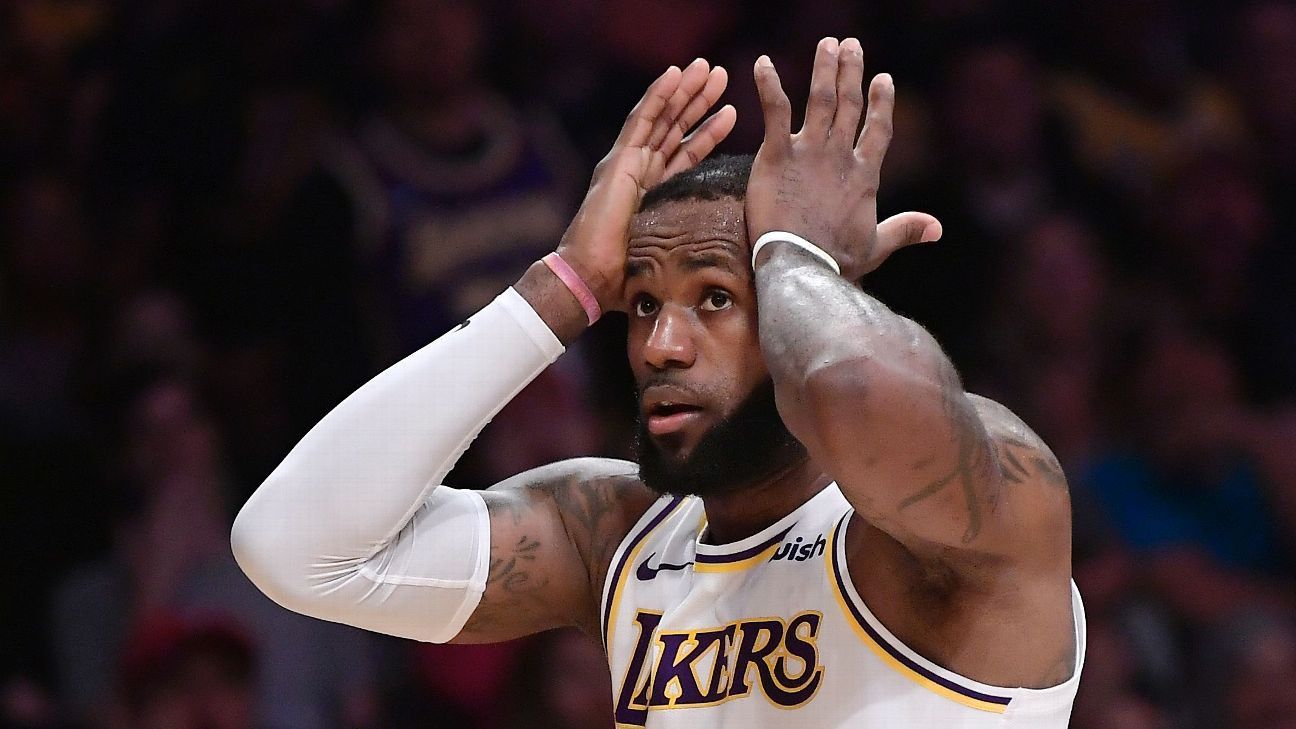 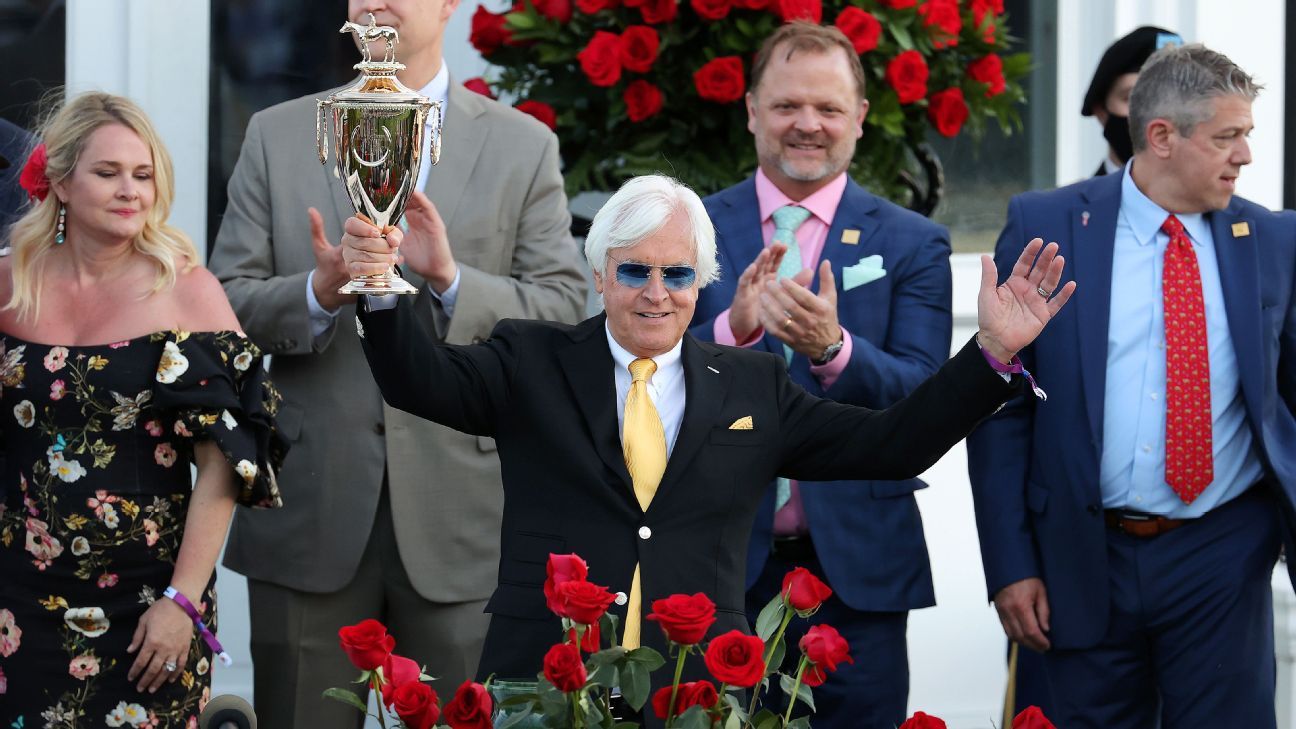