KALAMAZOO, Mich. — The Western Michigan golf team enters a new era on Monday as it competes at the 27th annual Colonel Classic on Monday and Tuesday at Eastern Kentucky’s University Club at Arlington golf course.

The tournament will be the first under new head coach Kim Moore, who was announced back on Nov. 6, 2000. Moore is the fourth coach in program history and joined WMU after spending seven years at Saint Mary’s College (Notre Dame, Ind.). At SMC she coached the Belles to two NCAA Division III Team Championship appearances in 2017 and 2018. Saint Mary’s won three Michigan Intercollegiate Athletic Association conference championships in 2017, 2018 and 2019. During the 2018 season they broke the school and league scoring record.

The 14-team field consists of Akron, Ball State, Belmont, Butler, Cincinnati, Cleveland State, Dayton, EKU, Northern Illinois, Ohio, Fort Wayne, Tennessee Tech, WMU and Wisconsin-Green Bay. The course at University Club will have a par of 72 and stretches to 5,910 yards. Due to COVID-19 regulations, each group will be made up of players from the same school.

This is the first time the WMU Golf team will be in a competitive tournament setting since the Rio Verde Invitational back in February 2020.

“It has been a very long time since any of them have actually been able to compete in a collegiate event,” said Moore. “Of course they are extremely excited and very anxious to get out there. I have really instilled the philosophy of one shot at a time, one hole at a time. When you get too far ahead of yourself you can really start to get out of the present and in golf it’s extremely important to have 100 percent of your focus on that shot you are currently hitting.”

The 2020-21 team is made of six student-athletes. Camreyn Lucia is the lone senior on the squad, with Imogen Courtney, Brooke Gibbons and Fiona Khaing representing the junior class. Alissa Smith is the lone sophomore and Portage, Mich., native Ella Hoffman-Dick is the only freshman. Smith has the lowest returning average from last season’s team. As a freshman she posted an average of 77.8 in 16 rounds and six tournaments.

Due to COVID-19 and the usual Michigan weather, the Broncos have been limited with their opportunity to get in practice rounds but that hasn’t kept Moore from evaluating what she has to work with.

“It has obviously been a little different than normal and only having a few weeks to evaluate my team in the fall has been a challenge,” said Moore. “However, we’ve had some great weather these past couple of weeks and it has allowed us to get outside and have some quality practices of late. This has been very helpful to my evaluation of the team going into our upcoming tournaments. I am so impressed by the togetherness and comradery our team has built over these last couple months. We have grown so much together and each student-athlete has each other’s back. Having a small roster we lack depth that I would like, however we have some very hard workers on this team and I’ve seen some great improvement in short game as well as mental game. Our strengths going into our tournaments will be our preparedness. Hopefully that will translate to more confidence on the course.

Western Michigan has a quick turnaround and returns to action on Sunday, April 4 at the Indiana State Spring Invitational. 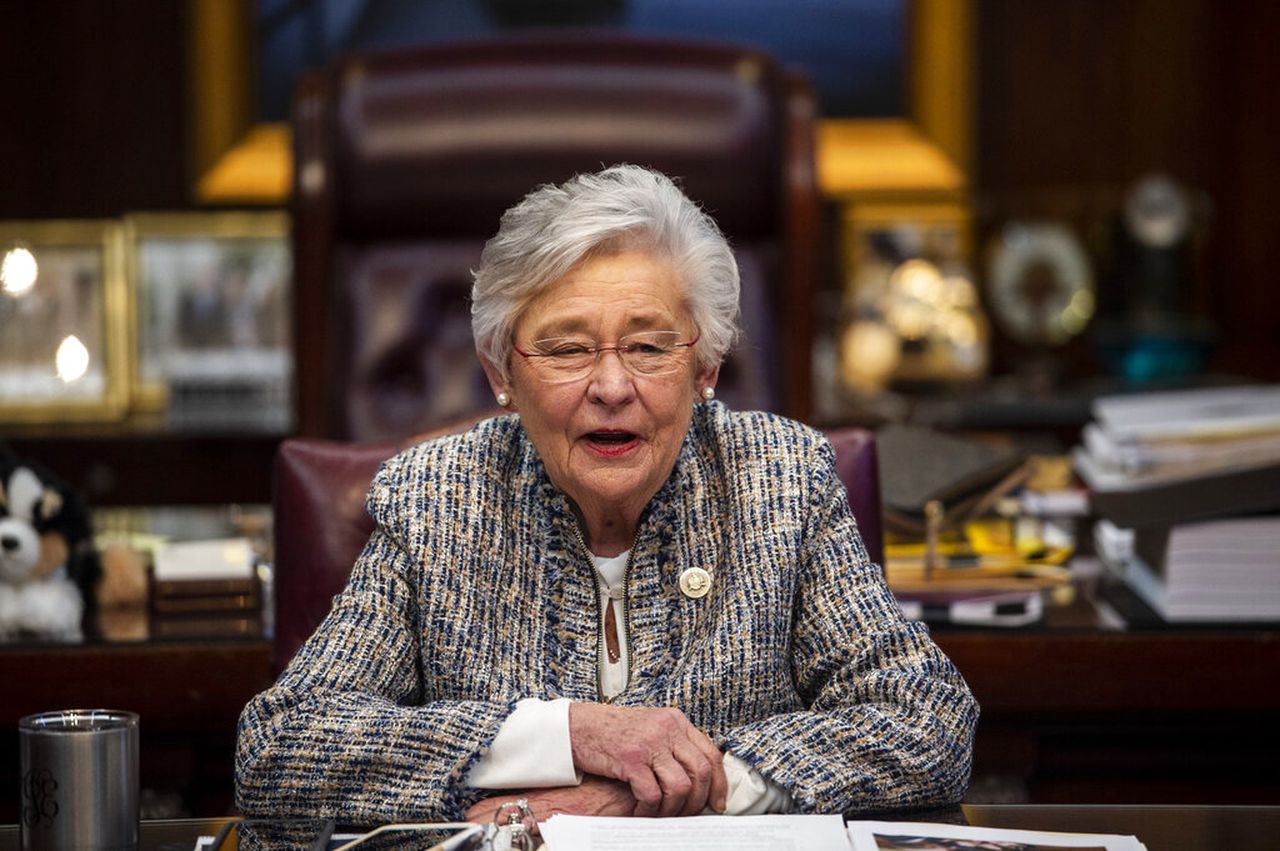 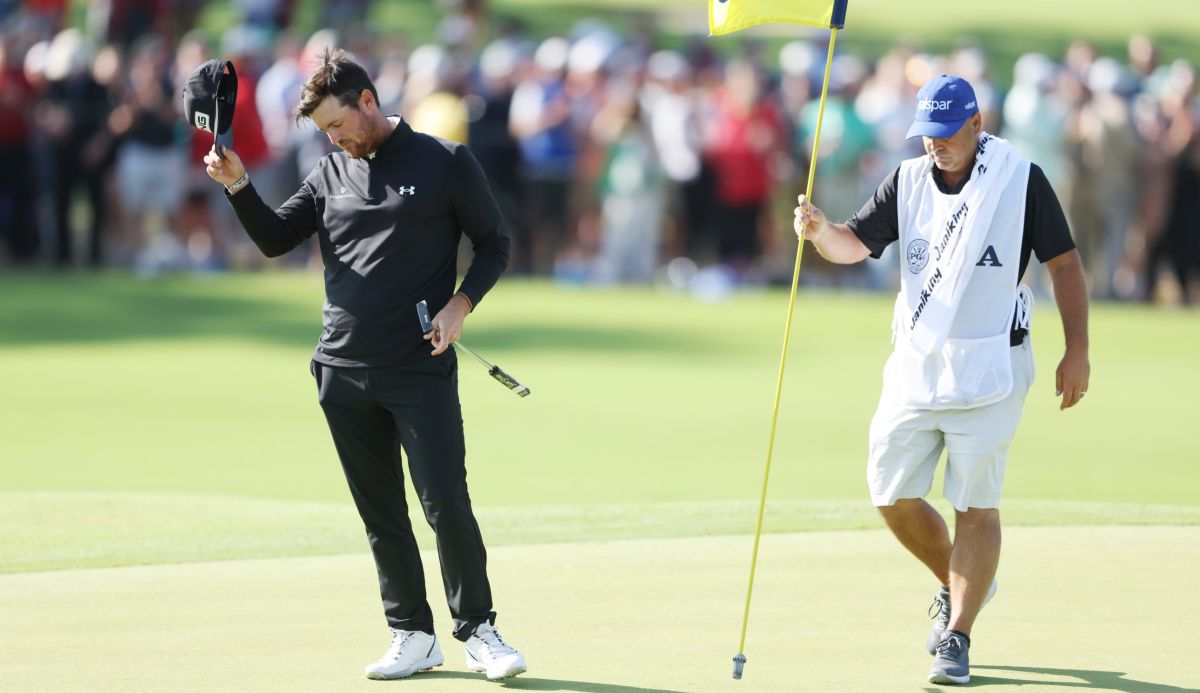