Other postponements in the Houston area are expected for both boys and girls games. All playoff games involving Katy ISD basketball teams are expected to be postponed with the district closing Wednesday and Thursday. The Katy Taylor and Bush boys’ first-round game is postponed with new details to be announced at a later date.

Much of the boys basketball playoff schedule is scheduled to tip off Friday. Only two – Hightower-Waltrip at 6 p.m. at Hopson Fieldhouse and Pasadena-C.E. King at 7 p.m. at La Porte High School – are scheduled for Thursday so far.

The University Interscholastic League extended playoff certification deadlines in response to the inclement weather across the state.

Houston, which is under a winter storm warning, is expected to see a low temperature of 25 degrees with a high in the mid-30s on Thursday and Friday. Saturday’s forecast indicates sunny skies with a high of 52 degrees and low of 48.

Just two playoff games are scheduled for Saturday so far in the area with Wharton and Mickey Leland meeting in a first-round boys basketball game at 1 p.m. at Delmar Fieldhouse. and Angleton and Madison boys playing at 1 p.m. at Butler Stadium. 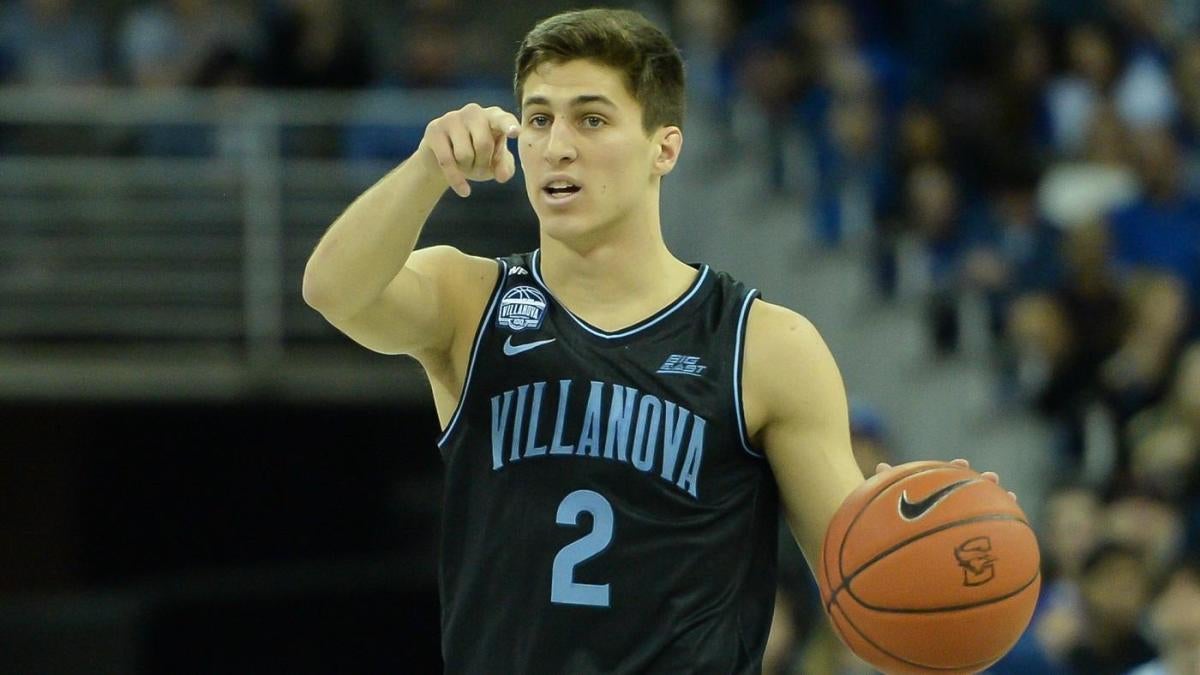 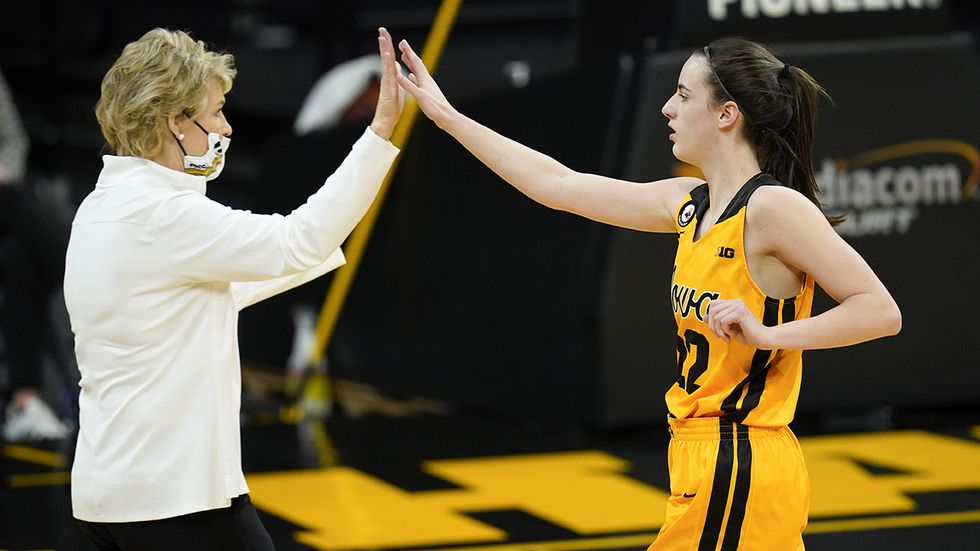 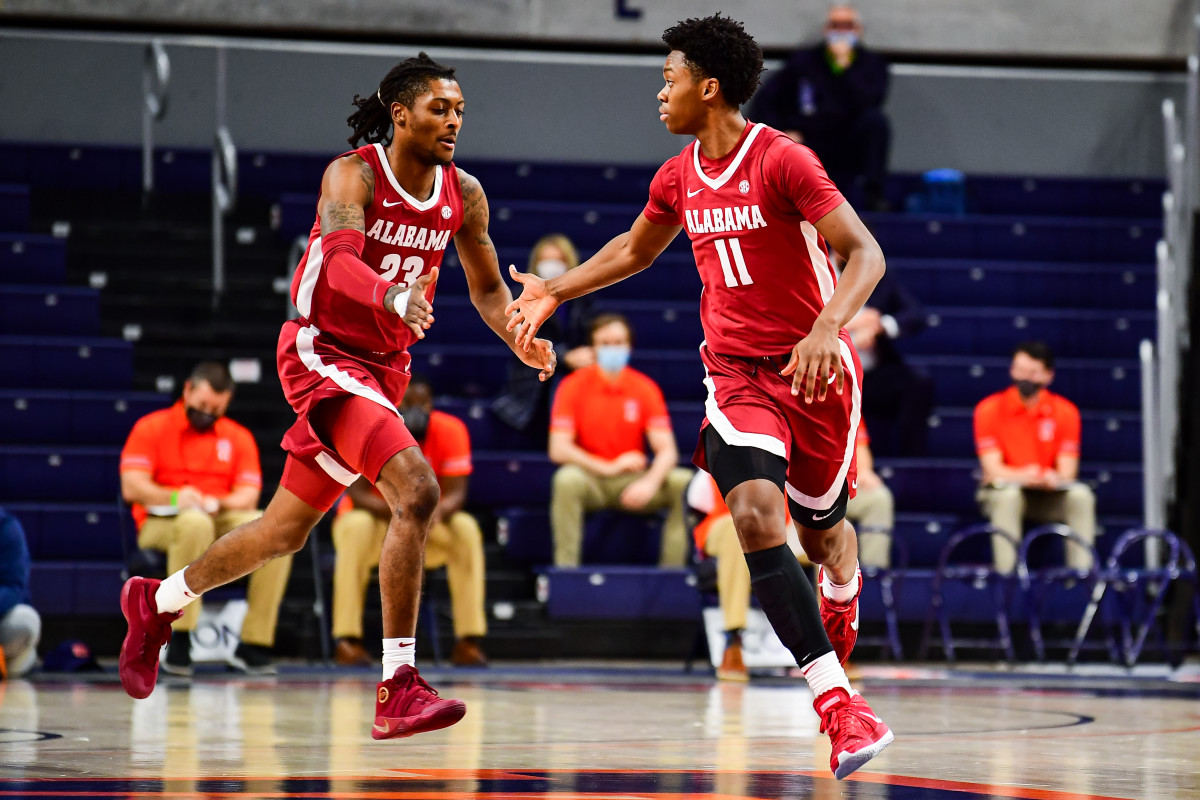