MELBOURNE (Reuters) – American teenager Coco Gauff said she felt right at home among her spectator contemporaries on the John Cain Arena court on Tuesday as she knocked out Jil Teichmann 6-3 6-2 to glide into the second round of the Australian Open.

The recently renamed showcourt at Melbourne Park is sometimes called the “People’s Court” as cheaper ticket prices make it accessible to a younger demographic, which can also make for a rowdier atmosphere.

Amid the coronavirus pandemic, crowd numbers were again low on Tuesday but there were still enough youthful fans on hand to give the American a rousing cheer after a routine victory over her Swiss rival.

“I think this is my favourite court to play on,” Gauff, the youngest player in the main draw, said on court.

“I was told that this arena has a lot of younger people. I’m 16, so it’s good to see some people in the crowd that’s around my age, they tend to be a little bit louder so that’s why I like it.”

The teenager will next play Elina Svitolina, and the Ukrainian fifth seed will be well aware that Gauff stunned Venus Williams (NYSE:), Sorana Cirstea and Naomi Osaka in her first Australian Open campaign last year.

“I’m going to go out there and have fun and compete,” Gauff said.

“She’s a great player and I know it’s going to be a tough match, but I’m just going to embrace the opportunity and try to play well under the pressure.”

Crowds at Melbourne Park have been restricted to 30,000 each day this year because of biosecurity protocols, but that capacity looks unlikely to be reached over the first two days.

The three-week delay to the tournament also means that many younger fans who might have wanted to cheer on Gauff are now back at school after their January vacations.

“I know the stands aren’t as full because of the situation that is going on in the world but I’m happy that you guys came out to watch me play – so thanks!” Gauff added.

Disclaimer: Fusion Media would like to remind you that the data contained in this website is not necessarily real-time nor accurate. All CFDs (stocks, indexes, futures) and Forex prices are not provided by exchanges but rather by market makers, and so prices may not be accurate and may differ from the actual market price, meaning prices are indicative and not appropriate for trading purposes. Therefore Fusion Media doesn`t bear any responsibility for any trading losses you might incur as a result of using this data.

Fusion Media or anyone involved with Fusion Media will not accept any liability for loss or damage as a result of reliance on the information including data, quotes, charts and buy/sell signals contained within this website. Please be fully informed regarding the risks and costs associated with trading the financial markets, it is one of the riskiest investment forms possible.

French Open runner-up Ruud loses in 2nd round at Wimbledon

How to Watch 2022 Wimbledon Tennis Championships Live (For Free!) on June 29 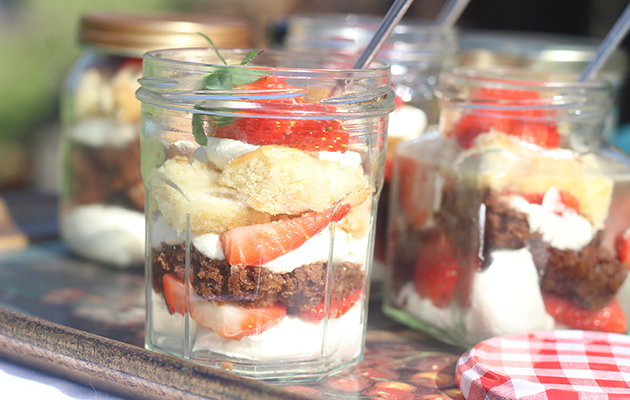