Every time I thought the Patriots were done adding free agents, they would add more, and then when I thought they were done adding more, they would add even more. They signed one of the best pass-rushers (Matthew Judon), a solid corner (Jalen Mills) and all the good tight ends (Jonnu Smith and Hunter Henry). And that’s not even half the players they’ve added over the past 24 hours.

Hopefully the Patriots will let a few other teams sign some players today. As the tampering period heads into Day 2, deals will be happening all day Tuesday and if you want to stay on top of those, you’re definitely going to want to click here so you can check out our live blog. If you’re too busy to be following a live blog, you can also click here to check out our free agent tracker that will be updated any time one of the top 100 free agents signs a deal.

Alright, let’s get to the rundown. As always, here’s your weekly reminder to tell all your friends to sign up for the newsletter. All you have to do is click here and then share the link.

The unofficial start of free agency came on Monday and as expected, things got kind of crazy: The Patriots spent nearly $300 million, the Chiefs finally got some protection for Patrick Mahomes and the Buccaneers officially got the band back together by bringing back to two key free agents (Shaquil Barrett and Rob Gronkowski).

After a wild day, Will Brinson, Ryan Wilson and I sat down to record a podcast together to discuss every single move that was made and since there were a lot of moves made, the podcast lasted more than an hour, which is arguably impressive, because with all the deals that happened on Monday, this thing could have easily gone on for seven hours.

Unfortunately, the podcast was recorded at 5 p.m. ET on Monday, which means there were several deals — like Jameis Winston to New Orleans and Ryan Fitzpatrick to Washington — that we didn’t get to talk about and that’s because they happened later in the evening. The good news is that we’ll be covering those deals and the Tuesday deals for Wednesday’s podcast. Does all of that make sense? I hope all of that makes sense.

I’m starting to think that Tom Brady’s Super Bowl win might have broken something inside of Bill Belichick because the Patriots coach has thrown his normal free agency strategy of not spending big out the window for a new one and that new one seems to be: I’m going to sign everyone and I don’t care how much it costs me.

Over the past 24 hours, the Patriots have spent nearly $300 million on free agents and that includes their decision on Tuesday to add Hunter Henry. By the time you read this, there’s a very real possibility that the Patriots will have added 19 more free agents and I’m only half-joking.

Let’s take a quick look at whom the Patriots have agreed to terms with since the start of the tampering period at 12 p.m. ET Monday.

If you’re scoring at home, that’s a total of $273 million and although they likely won’t end up paying out all of that money, they will end up paying out those guarantees, which are now more than $150 million. The problem there is that no team in NFL history has ever won a Super Bowl after handing out more than $100 million in guarantees during an offseason. Of the five teams that did that before this year, three of them missed the playoffs and two were knocked out in the wild card round. You can see the full list of those teams by clicking here.

Although the Patriots did their best to steal every headline in the NFL on Monday, they weren’t the only team that made some noise around the league. Two of the biggest free agent quarterbacks came off the market on Monday night, so let’s take a look at those deals.

Back on Feb. 26, I got crazy and said that Washington could compete to win the entire NFC if they signed Fitzpatrick (you can see the video here) and now that they have him, I’M STANDING BY MY WORDS.

In other quarterback news, Andy Dalton seems to have two suitors. The former Bengals quarterback didn’t agree to a deal on Monday, but don’t be surprised if one happens today. According to NFL.com, there are two teams firmly in the Dalton hunt and those two teams are the Bears and 49ers.

4. Free agency winners and losers for Day 1 of tampering

The only person busier than the Patriots on Monday was our very own Tyler Sullivan, who was in charge of putting together CBSSports.com’s winners and losers story for Day 1 of the tampering period. Tyler is a notorious Patriots homer and not surprisingly, the Patriots made his list of winners.

For a more in-depth explanation on each of those choices, be sure to check out Sullivan’s full story by clicking here.

Free agency hasn’t even technically started and we’ve already seen eight of the top 10 available players get signed. If your team sat out the first day of free agency tampering, you don’t need to worry just yet and that’s because there are plenty of good players who are still available.

The biggest prize left on the market is probably Trent Williams, who will be an instant upgrade at left tackle for pretty much any team in the NFL. With that in mind, let’s check out the 10 highest-ranked players from Prisco’s top 100 list who are still available (they’re listed with the team they played for last season):

Since deals could be going down all day Tuesday, here’s another reminder that we’ve put together a free agent tracker so that you can stay up to date on what has happened so far. If you’d like to check out the tracker, just click here. We also have a live blog that will cover signings AND trades as they happen and you can check that out by clicking here.

This is the part of the newsletter where I’m going to run through all the big free agent deals that we haven’t covered yet. In the interest of time, this list will only include players who were given a contract of $30 million or more.

There were plenty of other signings and if you want to check those out, be sure to head to our free agent tracker by clicking here.

In non-signing news, the Rams have 24 hours to get under the salary cap and it seems that they’ve finally started that process. Going into Tuesday, they were $37 million OVER the cap. To get under the cap, the Rams will restructure multiple contracts, including the deals that belong to Jalen Ramsey, Robert Woods, Cooper Kupp and Aaron Donald.

7. The Kicker: Tom Brady just gave out his phone number

I have no idea why anyone would do it, but Brady did it and you can see his tweet by clicking here. Brady isn’t the first celebrity to share a phone number on social media. Apparently, it’s now a thing for celebrities to have a number that’s solely used to communicate with fans. Ellen DeGeneres did it somewhat recently and all I have to say about that is that I texted her eight times and she still hasn’t gotten back to me. Hopefully Brady is better about returning text messages.

As for me, I will not be returning any text messages tomorrow because I will be meditating all day. Since I can’t be distracted while I’m meditating, that means Cody Benjamin will be here running the show. I’m not sure what Cody has in store for you, but I can guarantee there will be at least one Andy Dalton joke and since it’s St. Patrick’s Day, I won’t be surprised if he spends half the newsletter talking about leprechauns.

The next Conor McGregor: 5 of the best up-and-coming Irish MMA fighters 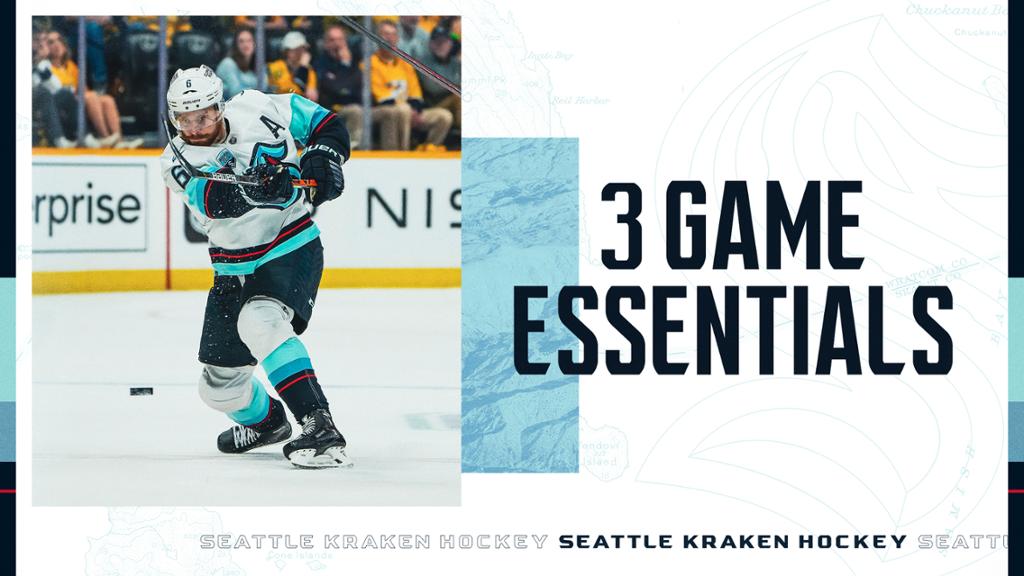