Dustin Haines (sophomore, Sigourney), in his first varsity appearance of the spring, strengthened his hold on a roster spot with the team’s low rounds 78-80—158 for the Dutch. He tied for 12th individually as Kolby Schackleford of Kirkwood shot 75-73—148 and tied teammate James Morgan, who shot 72-76—148. They were the only players under 151.

“Dustin was really solid,” coach Mel Blasi said. “He was very consistent. He gave himself a chance to continue in the top five which is a big accomplishment for him.”

“Harold Dobernecker got off to a bad start but came back and shot 38 on the back nine, which really helped our team score,” Blasi said.

“Kyle Gabos was very solid,” Blasi said. “He’s getting better at hitting shots in the wind.”

But Blasi is looking for better results when the young Dutch compete at the Illinois Wesleyan Invitational Friday and Saturday at Ironwood Golf Course in Normal, Illinois.

Blasi is not only eager for better scores, but calmer conditions.

“I don’t recall a year as windy as this one in 30 years of coaching,” he said. 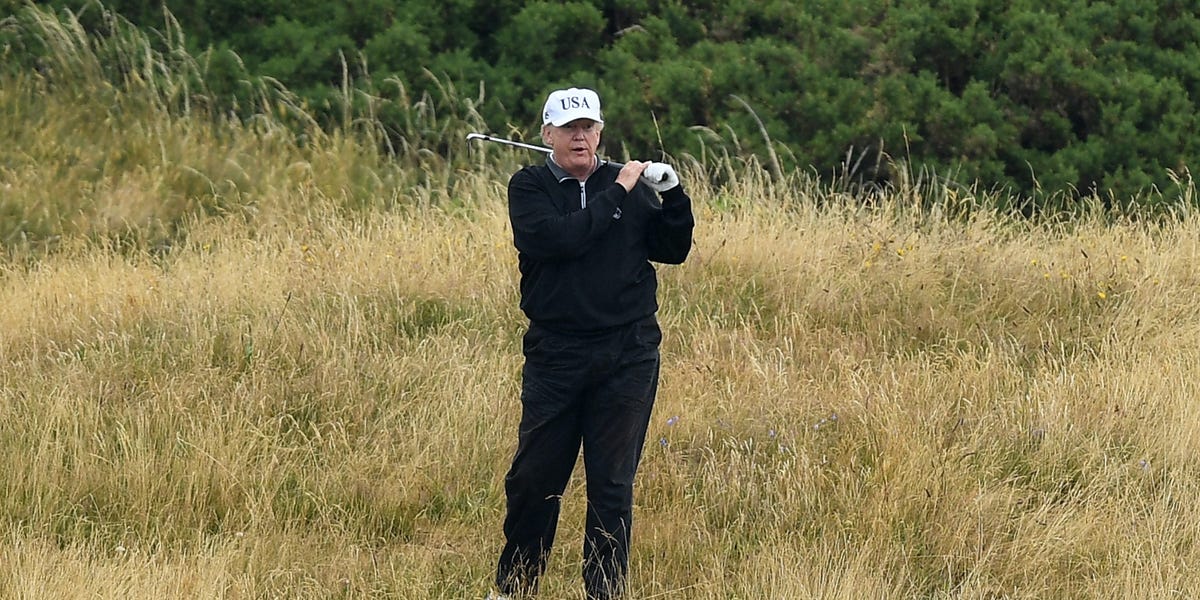 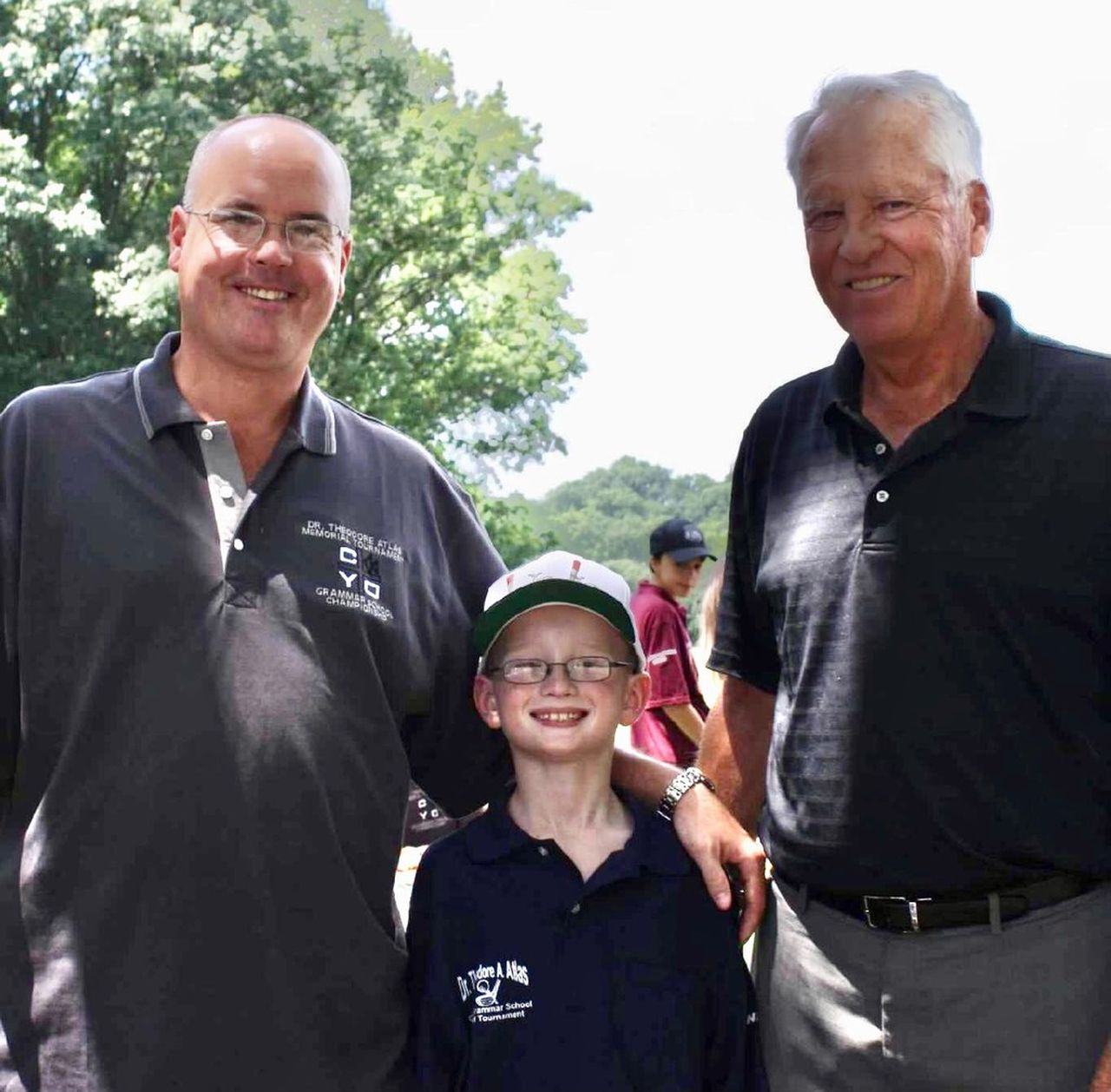 On Father's Day, Matt Zuntag honors his late dad at golf tournament in his name