A late crash in Thursday’s second Daytona 500 qualifying race knocked out one of the front-row starters for the Great American Race and shook up the contest for one of the final starting berths.

Contact between the No. 13 Ford of Garrett Smithley and Brad Keselowski’s No. 2 Ford triggered a multi-car tangle with four laps left in regulation, pushing the second Bluegreen Vacations Duel at Daytona to overtime. Left in the wake was a mangled No. 24 Chevrolet for second-place qualifier William Byron and a damaged No. 42 of Ross Chastain.

Bummer 😡. Man the thing was fast. Our goal was to learn and progress, we did that. Unfortunate to get caught in someone’s mess but that’s part of it. @AxaltaRacing @Hendrick24Team will be ready for Sunday.

Byron’s Hendrick Motorsports team began to unload a backup car post-race. If the team elects to switch to it, that would drop him to the rear for the start of Sunday’s Daytona 500 (2:30 p.m. ET, FOX, MRN, SiriusXM). Teammate Alex Bowman is scheduled to start from the pole position, but his No. 48 Chevy found technical trouble in Duel 1.

The wreck also snared the Open cars of Smithley and Noah Gragson, helping Kaz Grala secure one of the final Daytona 500 berths.

AFC U-23 Asian Cup Qualifiers India vs Oman LIVE Streaming: When and Where to Watch Online, TV Telecast, Team News

AFC U-23 Asian Cup Qualifiers India vs Oman LIVE Streaming: When and Where to Watch Online, TV Telecast, Team News 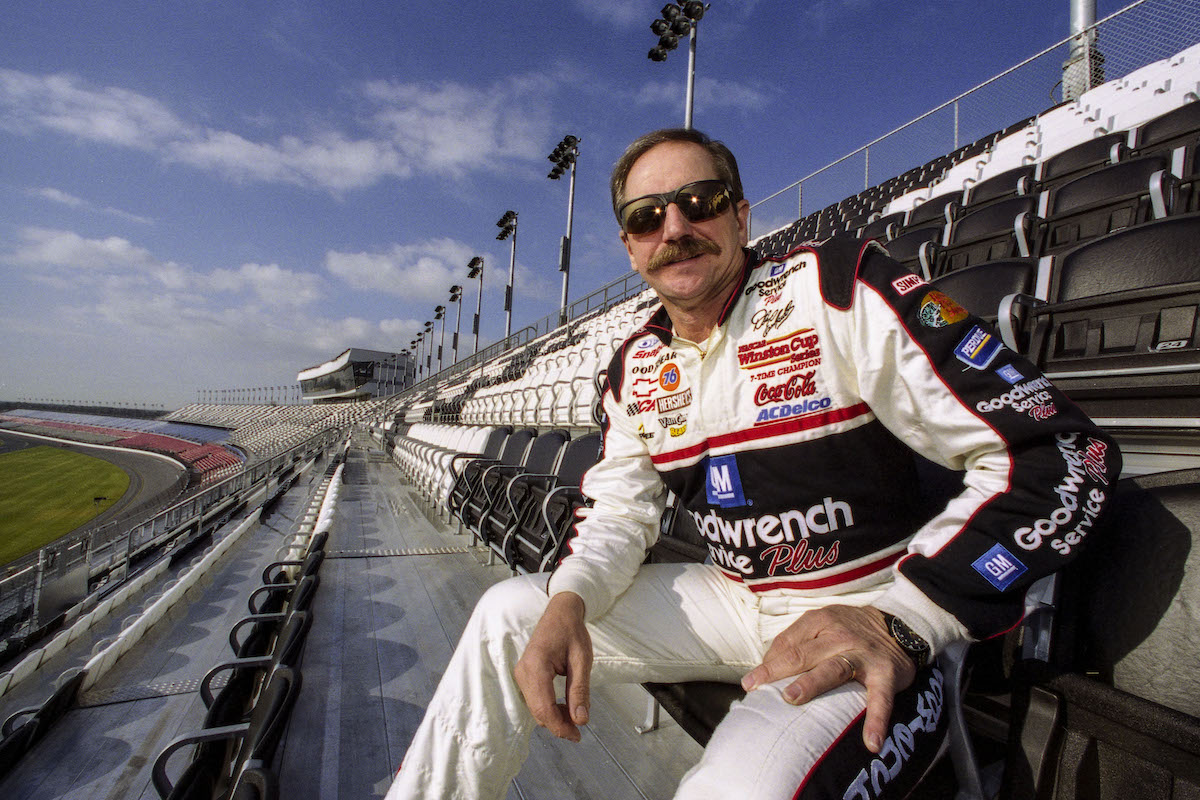 Dale Earnhardt's Grave Is Off-Limits, but You Can Still Honor the NASCAR Legend – Sportscasting 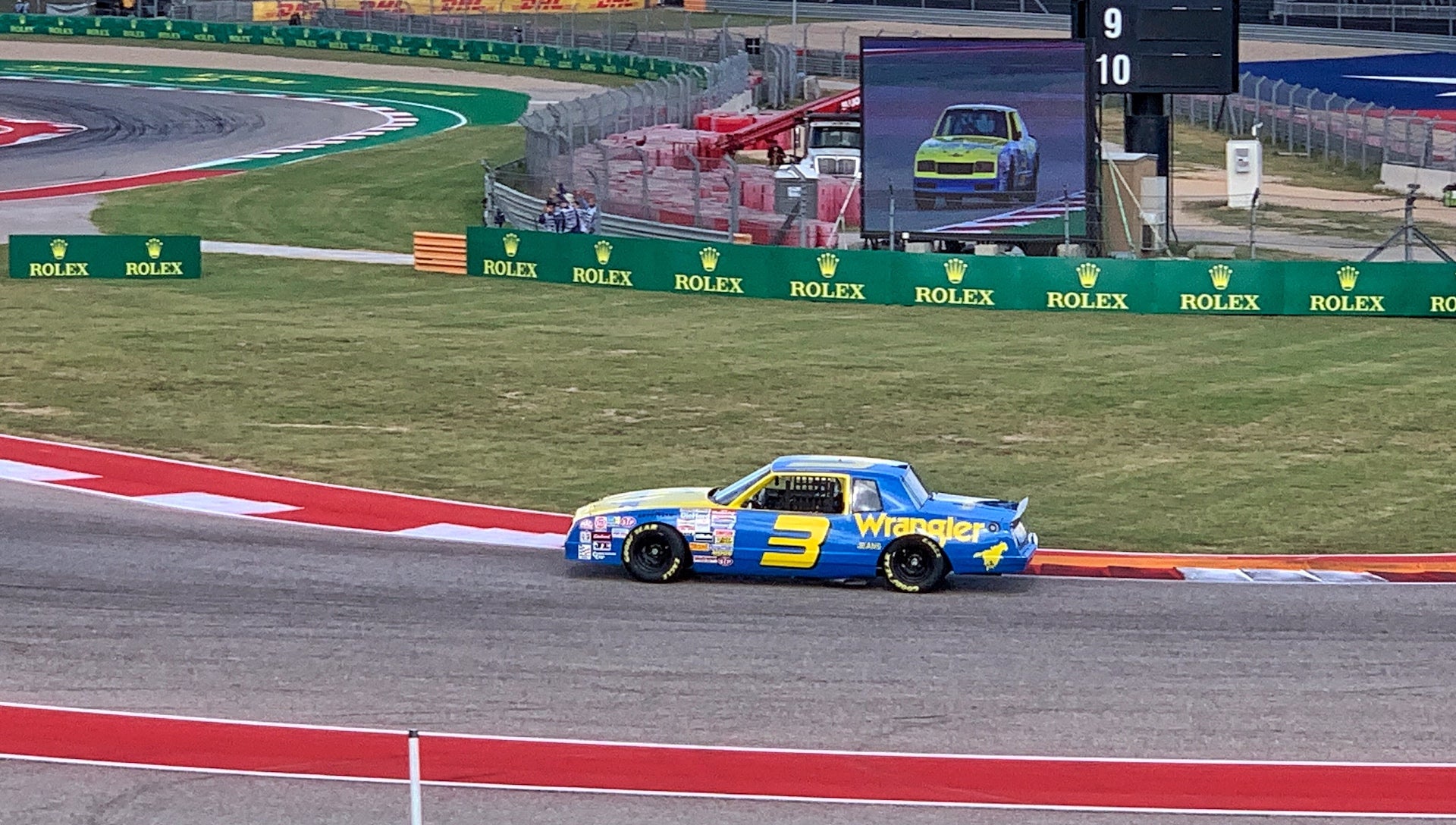