Coming off a second-place finish on Bristol Dirt, Ricky Stenhouse Jr. is solidly inside the top 15 in points (with Ryan Preece 18th as an open car). Will either JTG Daugherty Racing driver make the playoffs? – Harold C., St. Louis, Missouri

This is the million-dollar question (literally) for Tad and Jodi Geschickter, as well as Brad Daugherty this season. It’s well known that Preece doesn’t have full funding for this season and his status to compete in every race is still up in the air. A playoff berth for Stenhouse won’t necessarily help Preece in the immediacy, but could have longer term ramifications for 2022 and beyond on the sponsorship front.

Stenhouse sits 14th in the points standings entering Martinsville Speedway and has punched above his weight through seven races this season. A pair of 18th-place finishes, a pair of 12ths, a 13th, 11th and runner-up at Bristol Dirt give him zero finishes outside the top 20, which is certainly a welcome development for JTG.

An average finish thus far of 12.3 is better than drivers like Aric Almirola, Matt DiBenedetto, Tyler Reddick and others, all who most would agree drive for organizations with considerable more resources than what the two-car Chevrolet backed team has. And the schedule ahead sets up well for the No. 47.

A pair of top 10s in his career at Martinsville, the same at Richmond Raceway (hasn’t finished outside the top 20 in the last two years) and a win to go along with six top fives (40% of his races) at Talladega Superspeedway. A win is still about as unlikely for Stenhouse (or Preece, for that matter) as Michael McDowell‘s Daytona 500 win was, but seeing as this season has gone with seven different winners in as many races, another surprise winner to upset the apple cart isn’t out of the question.

But the hill is a steep one to climb. Especially seeing seven of the 16 spots are taken. That leaves drivers like Chase Elliott, Brad Keselowski, Alex Bowman, Kevin Harvick, Kyle Busch and more. (Austin Dillon or Tyler Reddick? Kurt Busch? Bubba Wallace or Daniel Suarez?) The numbers don’t add up for me, so I think JTG Daugherty will be just on the outside looking in after Daytona this summer.

Carl Edwards said he’d consider coming back to the Cup Series as a one-off race. Who are some drivers you’d like to see come out of retirement for one race? – Brandon T., Tampa, Florida

SiriusXM NASCAR Radio did a whole segment on this topic Monday morning (and I was working on the show) so I’m selfishly glad this question came up this week. And it’s a topical one, at that.

It’s Mount Rushmore Monday on #TMDNASCAR w/ @Riceman61 & @Jordan_Bianchi #NASCAR Topic: a living driver you’d want to come out of retirement for a one off race

Call us at 866-PIT-LANE w/ your answers pic.twitter.com/qRKYUdhbRC

Edwards is clearly the one that comes to mind. For me, it’s the mystery that surrounds him. Retired abruptly with no warning, has no social media, and is rarely heard from. He didn’t ride off into the sunset, but he really was “never to be seen again,” to to speak.

Heck, he confirmed that rumor of him sailing across the Atlantic Ocean was actually true when he appeared this week on “NASCAR Race Hub.”

Complete this sentence: “If Carl Edwards were to return for a one-off race, I hope the track he picks is ___________ !”pic.twitter.com/cgrEevA1C4

I wouldn’t put Dale Earnhardt Jr. on my list, just because he’s not too far removed from the sport. But Tony Stewart at Bristol Dirt (or at any dirt track, for that matter) would be pretty cool to see. As would Jeff Gordon at Martinsville one more time, or Rusty Wallace at Bristol Motor Speedway. Hall of Famers reliving their glory days at their most glorious tracks is somewhat of a pipe dream, but it’s fun to hypothesize.

What if Richard Petty strapped in once more? Sure, he probably would finish off the lead lap and not sniff the win (sorry, somebody had to say it) but that would be insane to watch and live through. Same goes for Darrell Waltrip, Cale Yarborough and countless other legends. Bobby and Terry Labonte are a more realistic duo (with the former running full-time in a modified this season), and Mark Martin sure as hell is still in top top shape.

I’m not saying any of these are remotely realistic, because they’re not…but what if? 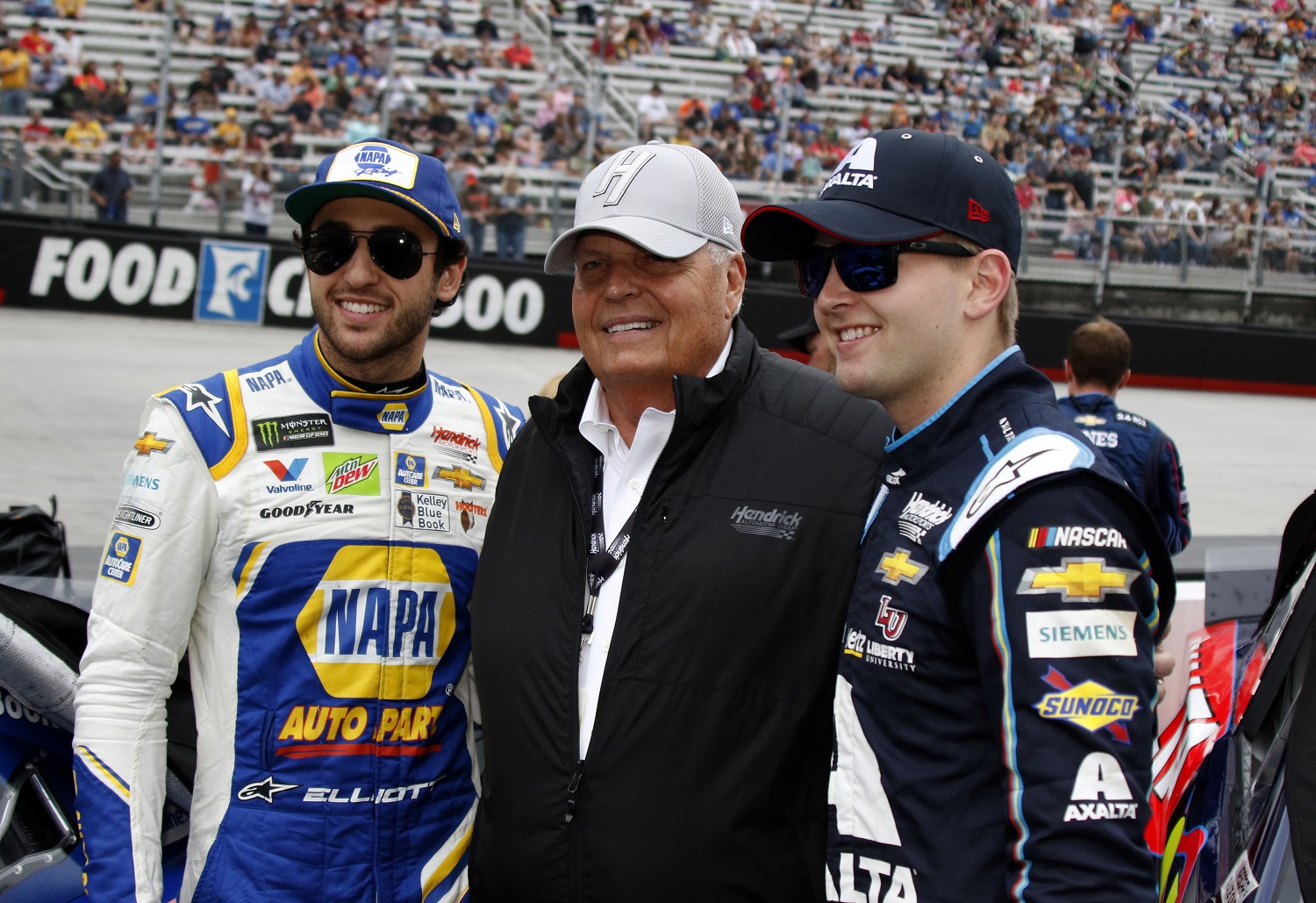 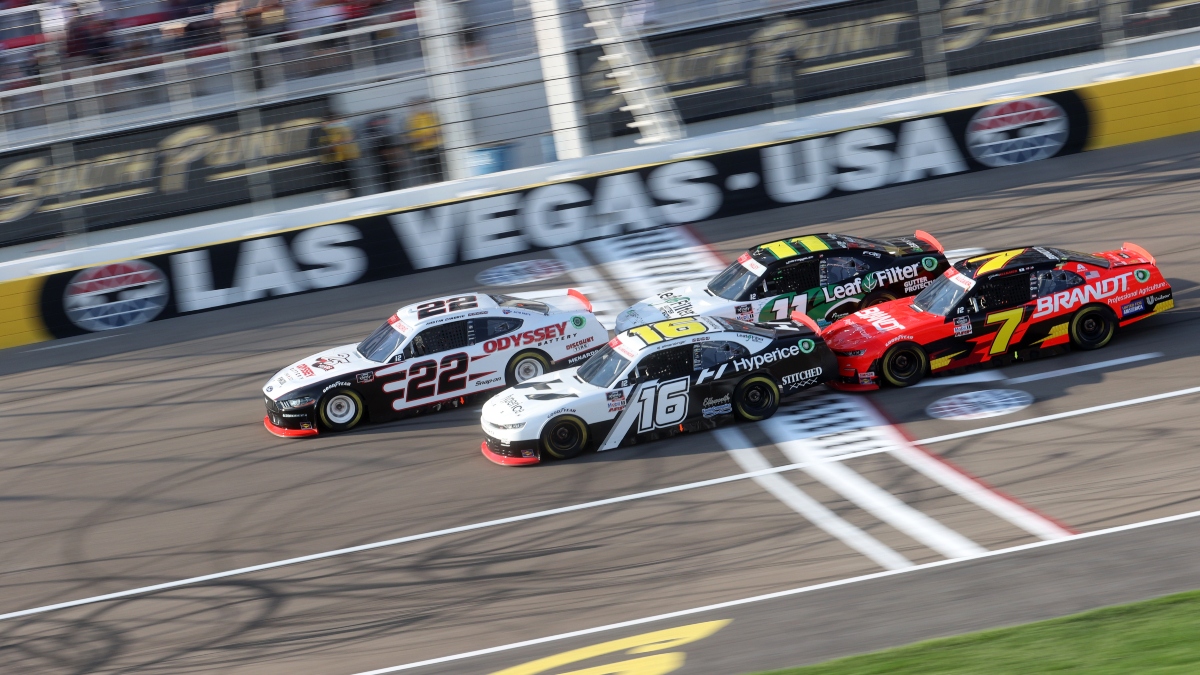 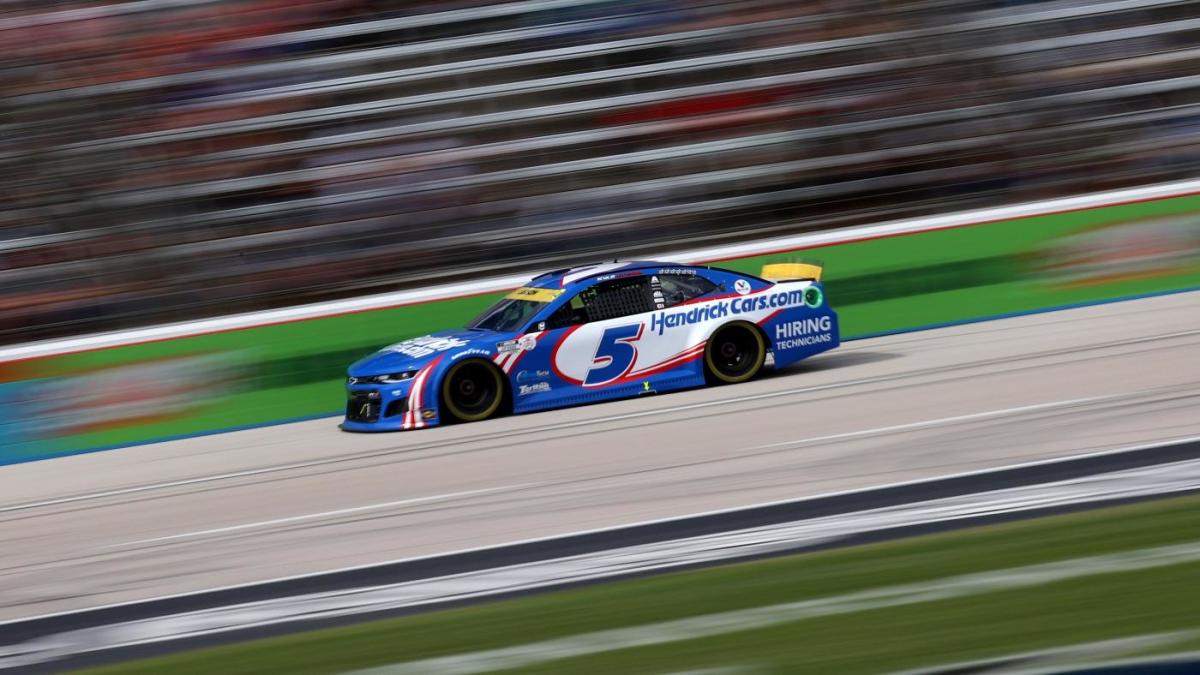