Bowl first, restrict Sri Lanka to a moderate total and then go on and chase it – The pattern so far in the series.

The third and final ODI match between West Indies and Sri Lanka will be played at the Sir Vivian Richards Stadium in North Sound, Antigua on 14 March 2021.

The match will start at 7:00 PM IST (9:30 AM Local time). The live streaming of the game will be available on Fan code.

The West Indies ODI and T20I team under Kieron Pollard’s captaincy has looked quite better than what they had been until the 2019 Cricket World Cup. His team proved it once again when they beat Sri Lanka in the second consecutive ODI match in Antigua on Friday. They followed the same pattern as the first ODI. Bowl first, restrict Sri Lanka to a moderate total and then go on and chase it. Just their chase in the second game was way more interesting and tight.

West Indies restricted Sri Lanka to 273 for 8. Danushka Gunathilaka continued his good form scoring a run-a-ball 96 and Dinesh Chandimal played a good hand of 71 runs from 98 balls. But, it was Wanindu Hasaranga’s 31-ball 47 which took the visitors to a good score. However, their bowlers failed to assert the pressure early as in form openers Evin Lewis and Shai Hope made them pay once again.

Lewis’ 103, which was his fourth ODI century, along with Hope’s 84 meant that the hosts had managed a 192-run opening stand. Even though they both fell in quick succession, the foundation which they laid was enough for Nicholas Pooran (35 runs not out off 38 balls) to take them home. Sri Lanka did get some late wickets, but West Indies sealed the victory by five wickets and with two balls to spare. In the third ODI, they would want to finish with a series whitewash, something which they had faced when they toured Sri Lanka in early 2020.

After helping West Indies secure an eight-wicket win in the first match, Shai Hope continued his good form by giving his side another good start in a tricky run chase. He followed up his 110 from the first match with an 84. Considering his habit of chunking big runs when he is on the song, it won’t be outlandish to hope that he might get another good score in the third ODI.

This series has been kind for the openers so far or the openers have batted well, whichever way you want to put to it. Gunathilaka, after being given controversially out for 55 in the first match, scored a brilliant 96 in the second match. His knock ensured the visitors with a set platform on which lower-order batsmen capitalized. He would want to continue his form and notch up the magic three-figure mark before he goes back home from a successful tour with the bat. 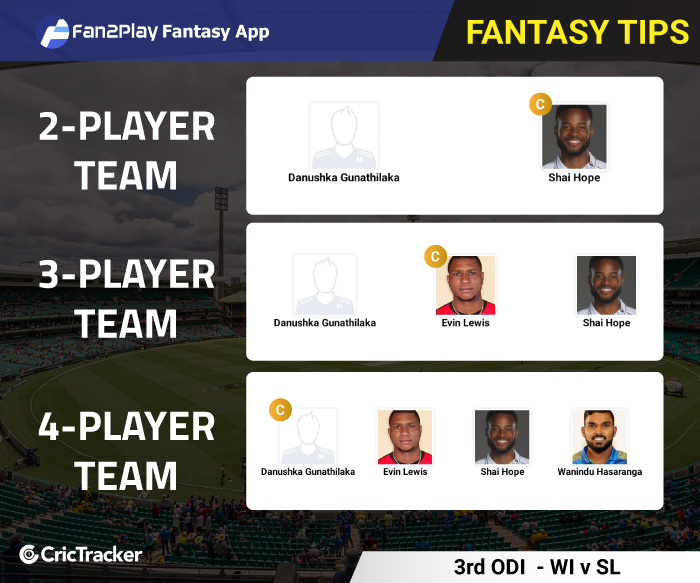 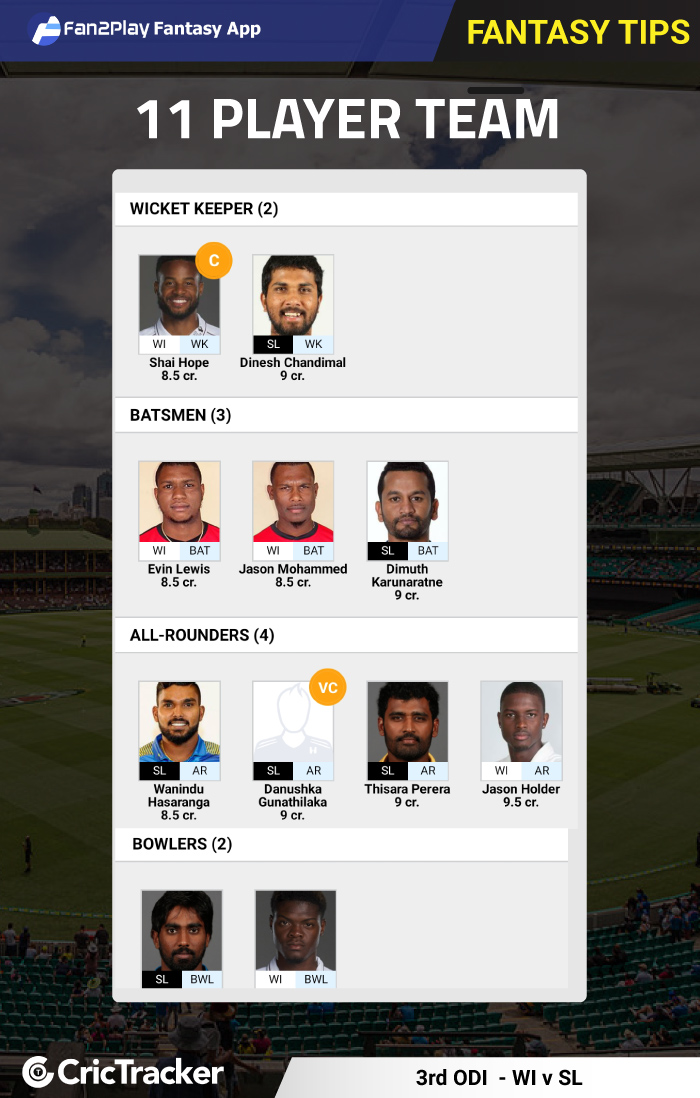 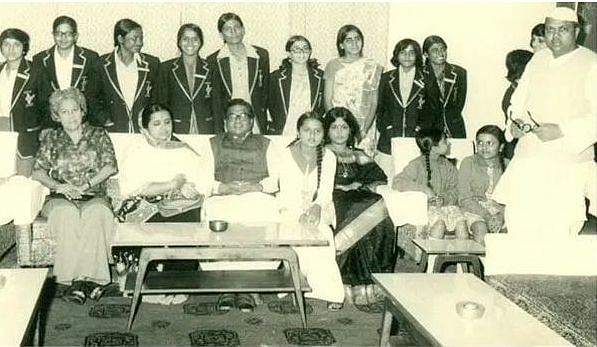 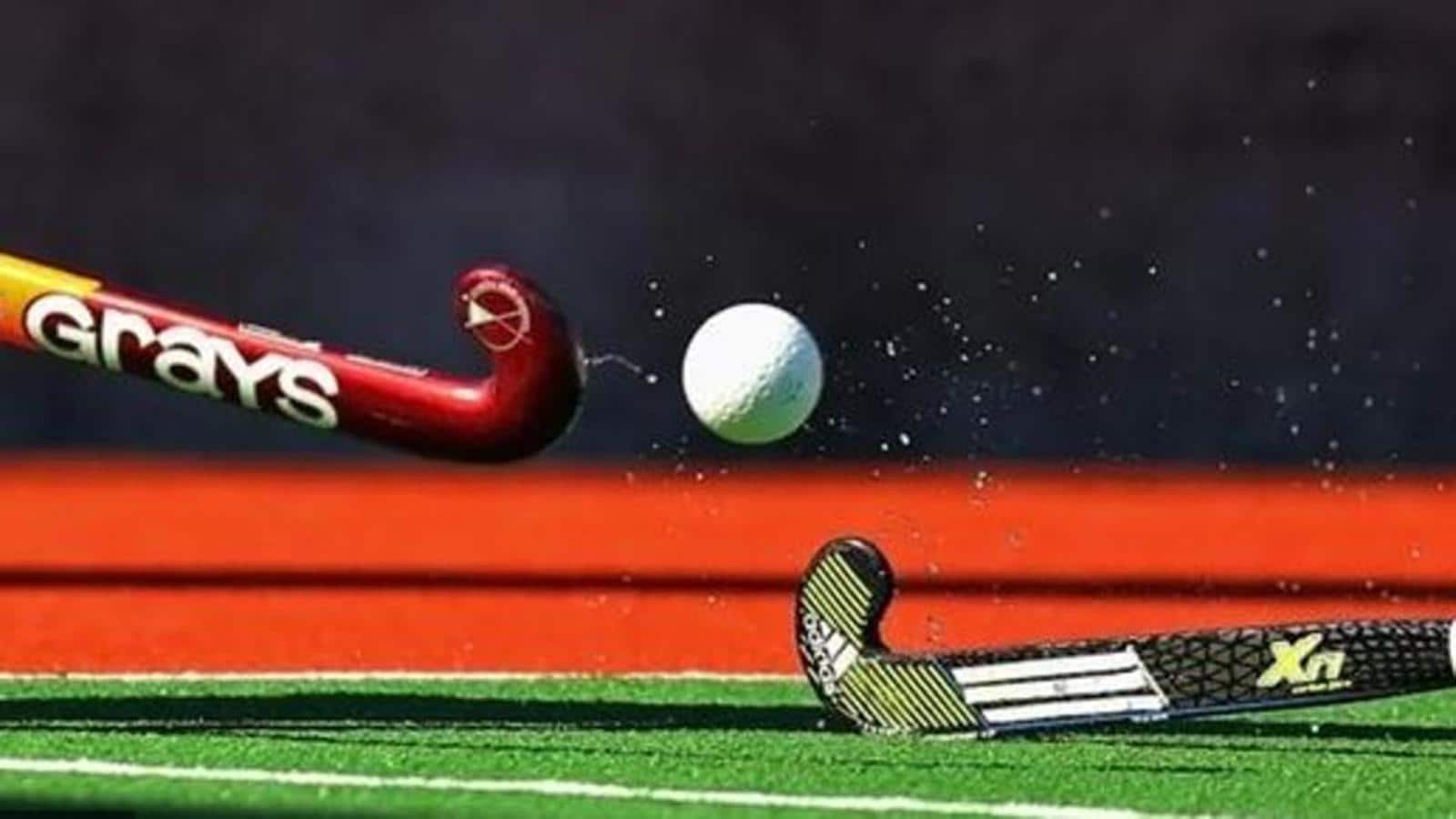