Recently, Shams Charania at The Athletic reported that the Toronto Raptors and Cleveland Cavaliers engaged in trade talks for center Andre Drummond.

Drummond, who has had an improved season with the Cavaliers has now become expendable despite being 27 years old. The reason for this is due to the acquisition of Jarrett Allen as part of the 4 team James Harden trade in which the Cavs acquired the 22-year-old center.

More from Tip of the Tower

It is also important to note that both Drummond (UFA) and Allen (RFA) are due to sign new deals this coming off-season. We have seen that the Raptors could use an upgrade at the center spot, the underwhelming play of Aaron Baynes and the recent cut of Alex Len both point to an upgrade being something the team should look at.

While I believe that is true, I think Toronto should look at other options instead of Drummond for financial and on court issues. Let’s start with the financials.

Drummond makes $28.7 million this season and in order to execute a trade, the Raptors need to get to 75% of Drummond’s salary for the trade to go through. Complicating things even further, Toronto is about $3 million under the luxury tax, something they most certainly won’t be paying for a team who won’t be contending for a championship this season.

So realistically the number Toronto needs to get to is roughly $25.7 million in salary to avoid paying the luxury tax (and had cap issues that we don’t need to get into the details about). Here are the salaries for the Raptors’ roster this season.

Once we realize that Kyle Lowry, Pascal Siakam, Fred VanVleet and OG Anunoby are out of the question in a Drummond trade, (This is because not only are you only guaranteed a half-season of Drummond, but also every one of those guys is simply better than Drummond) the ability to match salary becomes difficult very quickly.

Norman Powell’s $10.8 million along with Aron Baynes’ $7 million would certainly have to be in there, and then adding Patrick Mccaw’s $4 million and Stanley Johnson’s $3.8 million gets you to $25.8 million. It works, but Powell has been so good for Toronto after his slow start, that trading him creates a hole at a much more valuable position than center.

Even if we try and subtract Powell and use the framework of Baynes, Boucher, McCaw and Johnson; it only gets you to a total of $21.3 Million which falls short of the $25.7 million needed to stay under the tax. The math gets really tough if you can’t include Powell, and in my eyes, he plays a more valuable position and is better than Drummond.

Toronto Raptors: How Andre Drummond would be an ideal fit on the court

Let’s start with the potential positives; the one place Drummond certainly does help is finishing possessions with a defensive rebound. The Raptors rank 23rd in defensive rebounding percentage and Drummond has notoriously been a good rebounder on both ends.

He can also provide some value as a 1-on-1 post defender, although he would fall short of the defensive impact Marc Gasol gave them against Vucevic and Embiid in the 2019 playoffs. He does average 17.5 ppg, but he, unfortunately, takes 15 shots to get those 17.5 points, and this is where things really fall off for Drummond.

He does not shoot any threes, he’s under 60% at the free-throw line and he has been woefully inefficient this season. He has a TS% of 50% which is seven percent below league average, and to compound that, he’s got a usage rate of 30% which is the highest on the team.

If you are more a visual person, here is the correlation of TS% to usage rate across the highest usage players on each team in the league.

So, right now I think it is fair to say Drummond’s box score numbers overrate him from a ppg perspective. Also, consider that the Cavs have the worst offence in the league, so it is possible that on a team with more creators like Toronto, he would be forced to take a back seat and take better shots.

But, consider that Powell would be out the door in this scenario and he would likely have to pick up some of that usage which basically brings him back around to where he is currently. Right now I can only go off what we have seen and, well, it hasn’t been pretty.

Defensively, much of Drummond’s value comes from his defensive rebounds which as stated before would be a positive addition to the Raptors along with be an adequate post defender (It should be considered that outside of Sabonis, Embiid and Vucevic, post defence really doesn’t provide a ton of value if there aren’t elite post players to defend). In large part, Drummond to me is over-rated defensively.

Want your voice heard? Join the Tip Of The Tower team!

His box score stats of 1.6 seals and 1.2 blocks per game tend to overshadow the things that don’t show up in the box score. Those things are block and rebounding chasing which a lot of times leaves you out of position defensively, missed rotations at the rim, the Cavs having a better defence when he’s off the floor by on/off numbers and gambling for steals also produces the same outcome. I don’t see him being a major upgrade from Baynes defensively outside of the added defensive rebounding benefit.

All in all, I don’t think Drummond is a good fit with the Raptors, and considering he was dealt last year for Brandon Knight and a second-round pick, the league doesn’t seem to have much value in him either especially with that big salary number.

Drummond will find a home somewhere in the league and will get a contract this coming off-season. How much that contract will be worth is unknown at this point and right now, I don’t foresee the Raptors as a home for him. 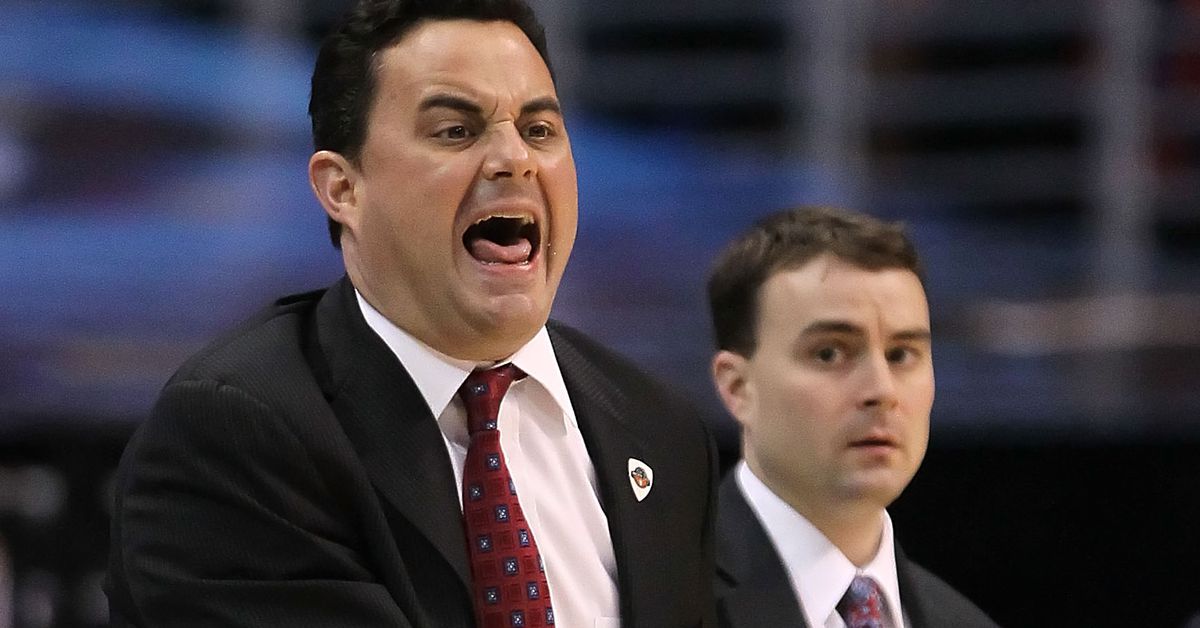 Tucson And Indianapolis Could Soon Be Miller Free Zones 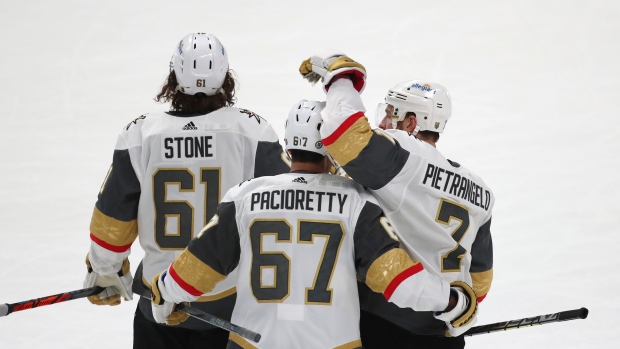 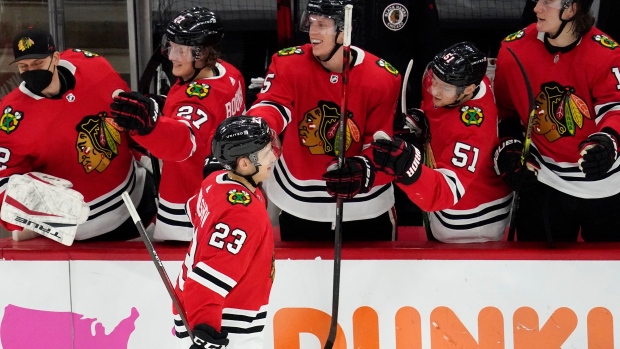