With trade rumors swirling earlier this month, Red Sox hitting coaches made a routine visit to the left fielder and came away impressed.

Red Sox hitting coach Tim Hyers and assistant coach Peter Fatse went down to Nashville, Tennessee, to see Benintendi, coincidentally at about the same time that trade rumors were heating up with the left fielder. But those rumors, which have since cooled down, weren’t mentioned once during their two-day visit inside a Nashville warehouse, Hyers said.

For now, it appears Benintendi, who’s coming off major struggles and a season-ending injury in 2020, is in the Red Sox’ plans, and judging by the recent visit, they’re excited about his chances of bouncing back this season.

“I just felt that he was really relaxed and eager to get to camp to prove that last year is not who he is,” Hyers said. “He’s a better player than that. And so I think he’s more eager and energetic to get back and get started and get back on track. Obviously, I think motivated is a good word… Benny believes in himself. I believe in him. And I think he wants to prove to the fanbase in Boston that he’s worked hard and ready to get back on track.”

Coming off the worst year of his major-league career, it sounds like Benintendi is in great shape physically and in a good place mentally, motivated to come back stronger than ever in 2021.

Hyers described the visit as “low key,” but he and Fatse were certainly encouraged. Hyers’ biggest takeaway from the visit was where Benintendi seemed to be mentally after a 2020 baseball experience that the left fielder simply described as “frustrating.” But the hitting coach was also impressed with how he looked.

Benintendi, who collected just four hits (one for extra bases) in 39 at-bats, injured his right rib cage while running the bases in the Red Sox’ Aug. 11 loss to the Rays and missed the rest of the year despite efforts to return. And it seems that Benintendi has made a concerted effort this offseason to get his body right for the upcoming season, to make the most of his abilities at the plate but also prevent injury.

“He was probably a little thinner, more athletic,” Hyers said. “You could just tell he was in shape, working hard. He’s not trying to bulk up and I think that was just talking to him, part of his goal, being a little lighter on his feet. I think he feels that being lighter, he can stay more healthy and feel a lot better from the day-to-day. But hitting-wise, he was trying to stay in his legs better, stay taller like he did in probably ’16 and ’17 and ’18 and try to limit the stride and the stride length, trying to keep his legs underneath him, have that good stability, so his hands can work, and as we know, he has incredible hands.

“I think he’s learning. I think each year, you learn how to prepare for that next season and even though Benny’s been around, he’s still a young guy in the game and so he’s just figuring out how his body best works for each season.”

The visit included film and drill packages, as well as work on mechanics and movements in the batting cage. The coaches went back to fundamentals and focused on Benintendi’s lower half in an effort to improve his stability, which they obviously hope will lead to better results in 2021.

Looking back at 2020, Hyers thinks a variety of factors contributed to Benintendi’s fall. But it was even more mystifying considering how good he looked when the Red Sox returned for summer camp last July to prepare for the pandemic-shortened season.

“I think it was a combination of both mental and physical,” Hyers said. “His 2.0 spring training, if you go back and look, I mean he was swinging the bat really good. He had some of the highest quality at-bats in that second spring training and once the season started, I don’t know if the mental part kicked in, if he was trying to do too much, he got off to a bad start and things started to snowball.

“I think mechanically he got off track, with the new environment that we had with no video and not as much time at the field. I think it all snowballed on him.”

This season will be critical for the 26-year-old Benintendi as the Red Sox try to finally untap the potential that made him the No. 7 overall pick in the 2015 draft. And as he reports to Fort Myers for spring training in a matter of weeks, he seems intent on keeping the frustration that’s hampered his last two seasons firmly in the past.

Four Games In Two Days: A Weekend With The Yankees And Mets

Four Games In Two Days: A Weekend With The Yankees And Mets

Krzysztof Soszynski on how he landed KSW commentary gig 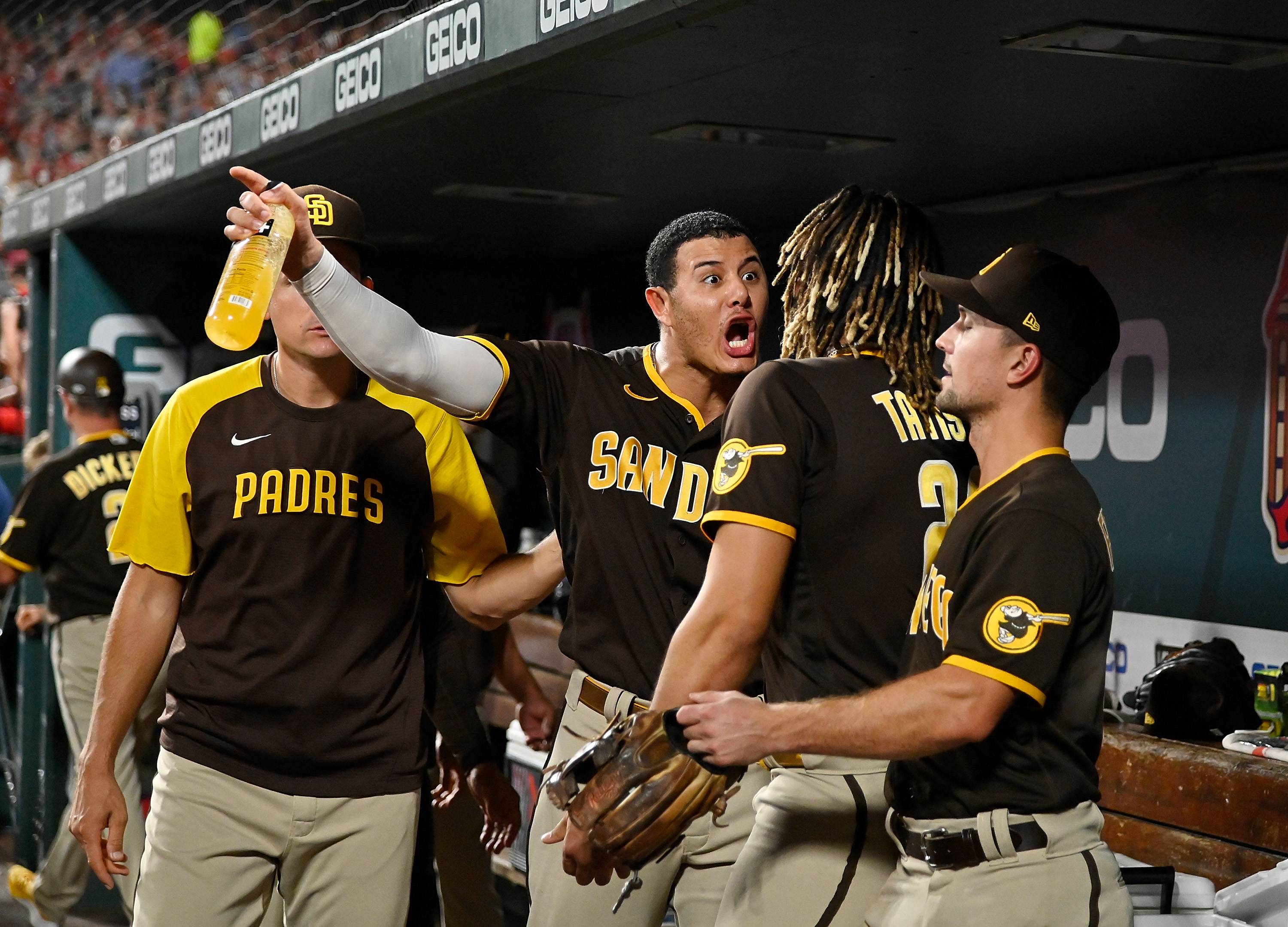 Report: Fernando Tatis Jr. Situation Has Been 'Building for Weeks' amid Padres' Slump 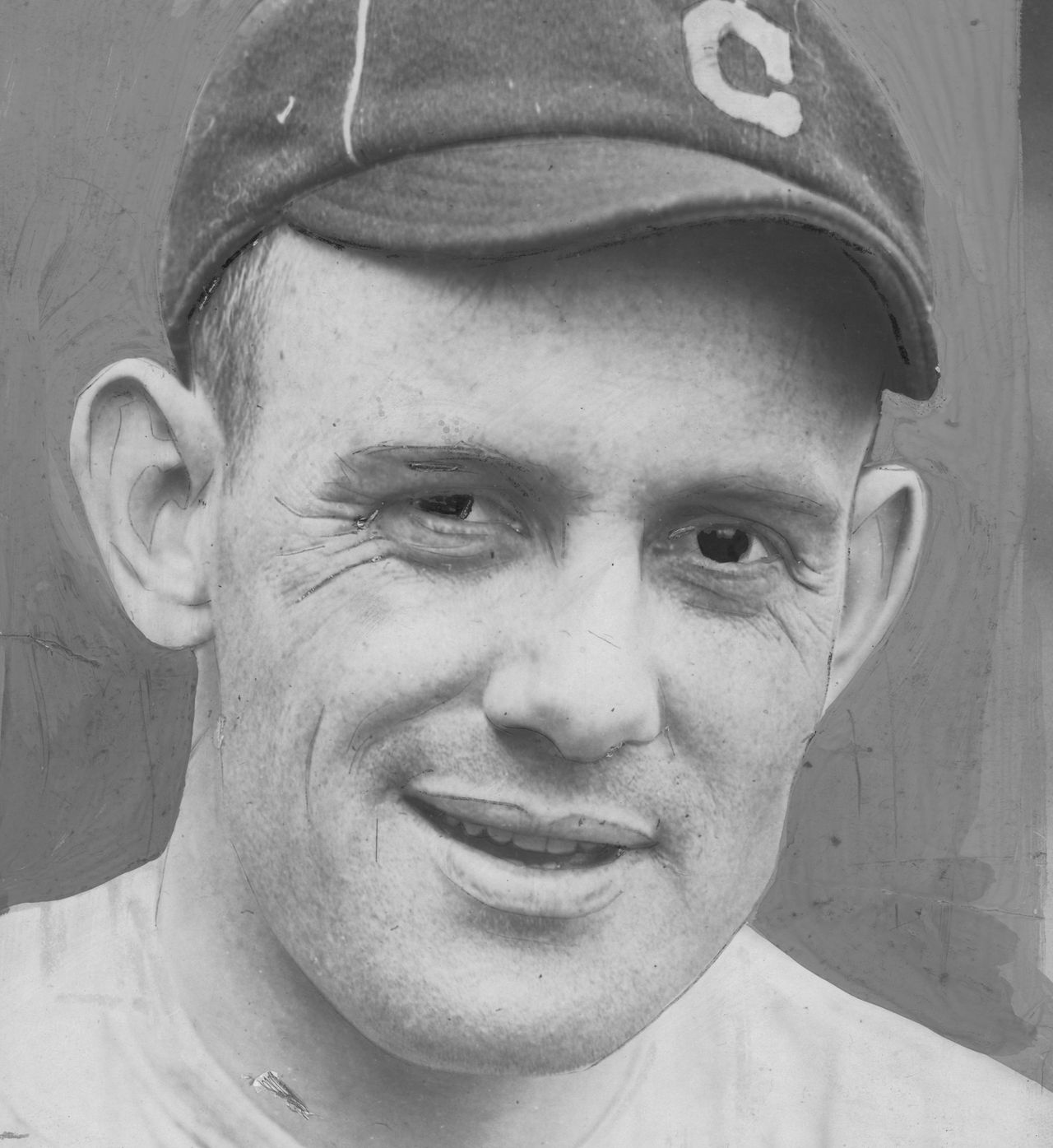 Heading to Progressive Field tonight? ‘War on the Diamond’ trailer to be played

Mancini provides a late spark, but the Orioles are swept by Boston