When Penn State Football linebacker Micah Parsons opted out of the Nittany Lions’ 2020 season, he was widely viewed as a top-15 pick in the 2021 NFL Draft, but the former All-American could be one of as many as three PSU standouts chosen in the first-round next month.

Due to COVID-19 restrictions, only three representatives per NFL team are allowed on site at each program’s pro day, and Penn State Football’s on March 25 could be packed with high-ranking officials from teams across the league.

Teams are more apt to send general managers, head coaches, and coordinators to pro days that will have first-round picks working out.

Here’s a look at who will be participating in Penn State Football’s pro day:

Recently, Parsons and Oweh were timed with blistering speeds in the 40-yard dash. Training with respected speed coach Ryan Capretta, Parsons ran a laser-timed 4.44 run, while Oweh was clocked in a laser-timed 4.38.

Those are the kinds of times that will dramatically boost a player’s draft stock.

Penn State Football strength and conditioning coach Dwight Galt has overseen some impressive pro day and NFL Combine performances in recent years, and this year’s pro day showcase carries added weight because it is the only time that teams will be able to get an in-person look at the Nittany Lions’ top prospects with the Combine being canceled.

Galt is optimistic that this year’s crop of draftable Nittany Lions will hold up against impressive Combine showings from the likes of Saquon Barkley, Chris Godwin, Yetur Gross-Matos, and Mike Gesicki in recent years.

“It’s going to be a really good day for us,” Galt said recently. “I’ve made sure that all the NFL scouts — all 120 of the ones I’ve talked to this past year — know what’s coming. I don’t want any surprises.”

Moment of truth for Ireland as England arrive 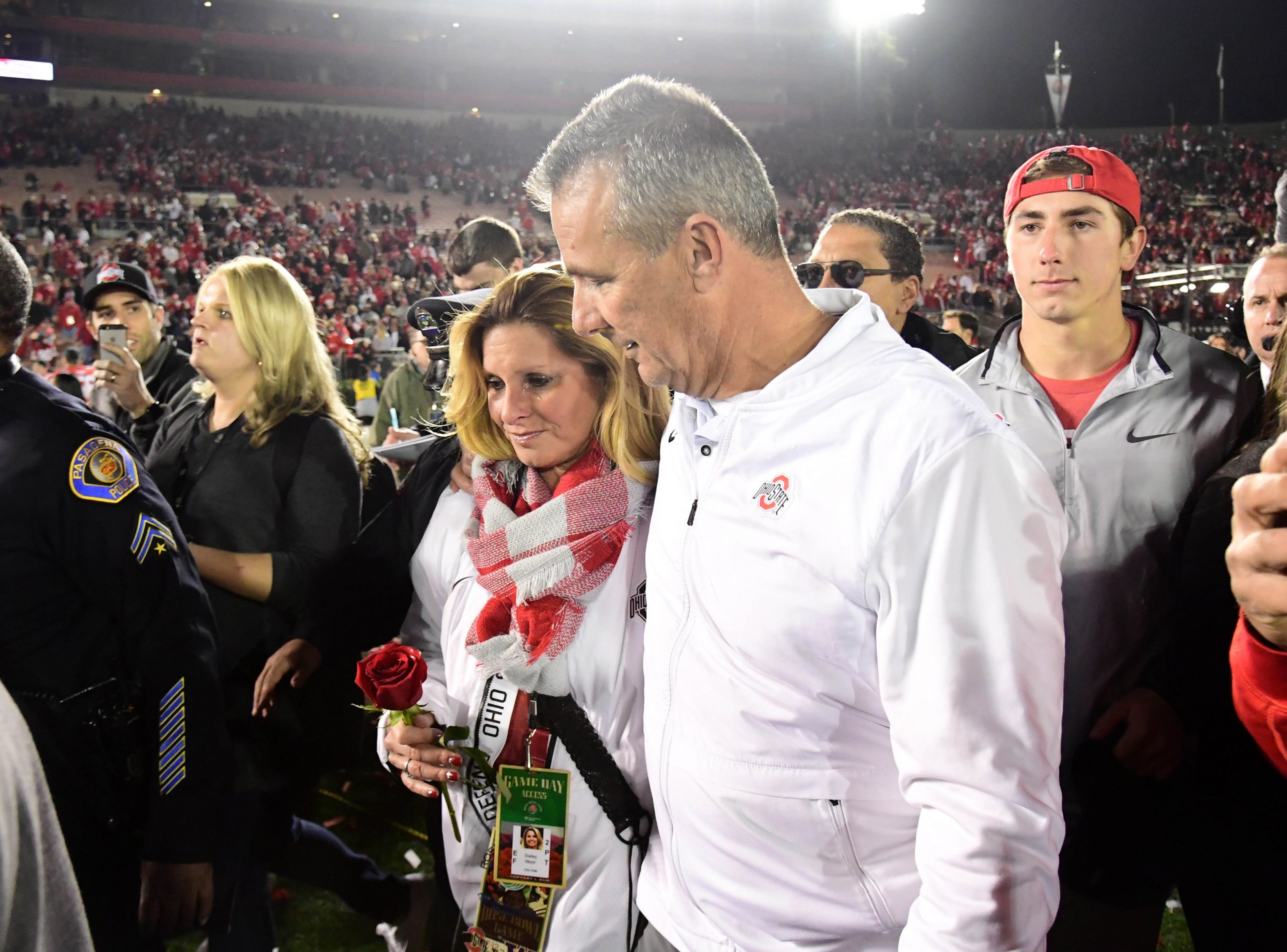 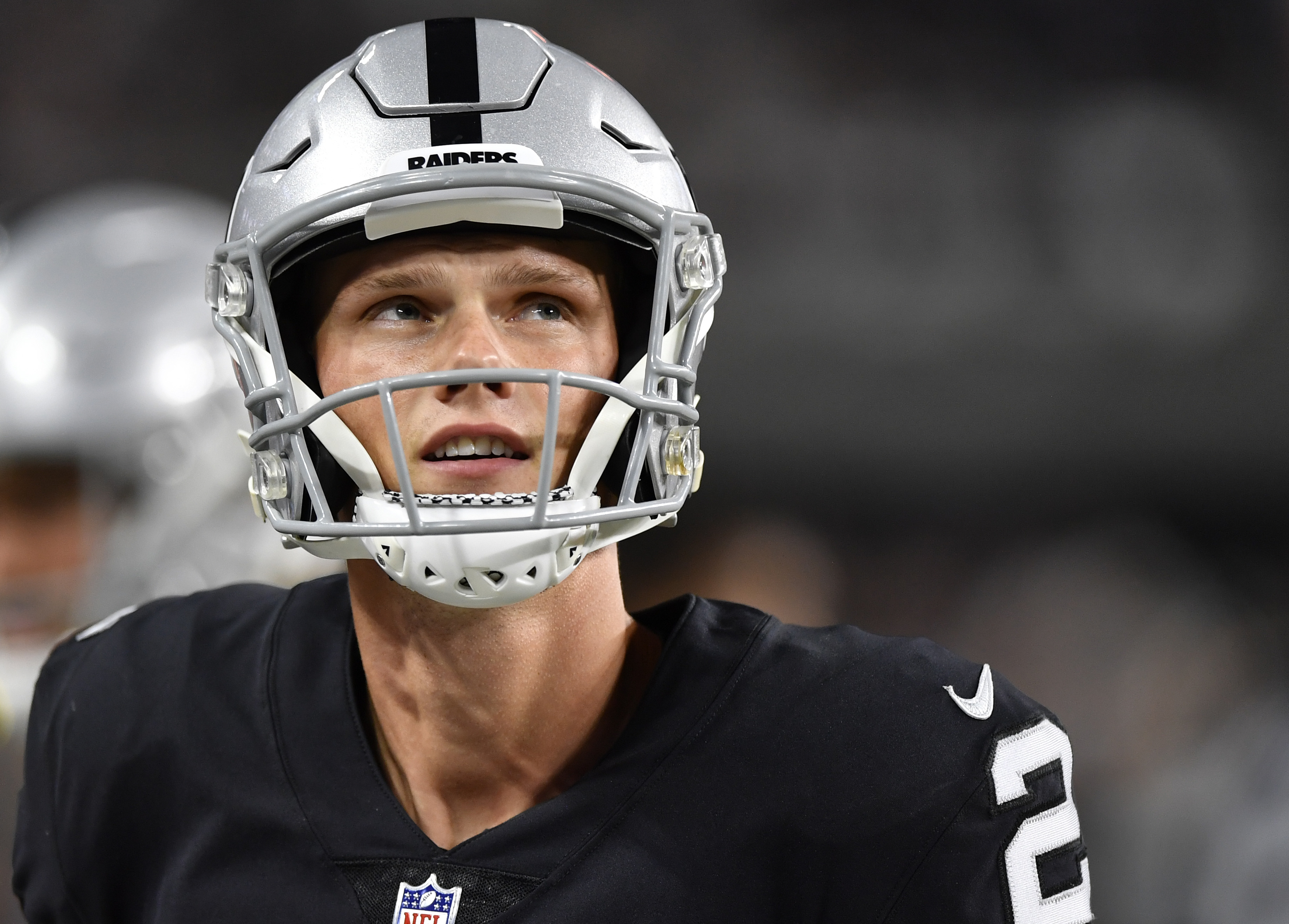 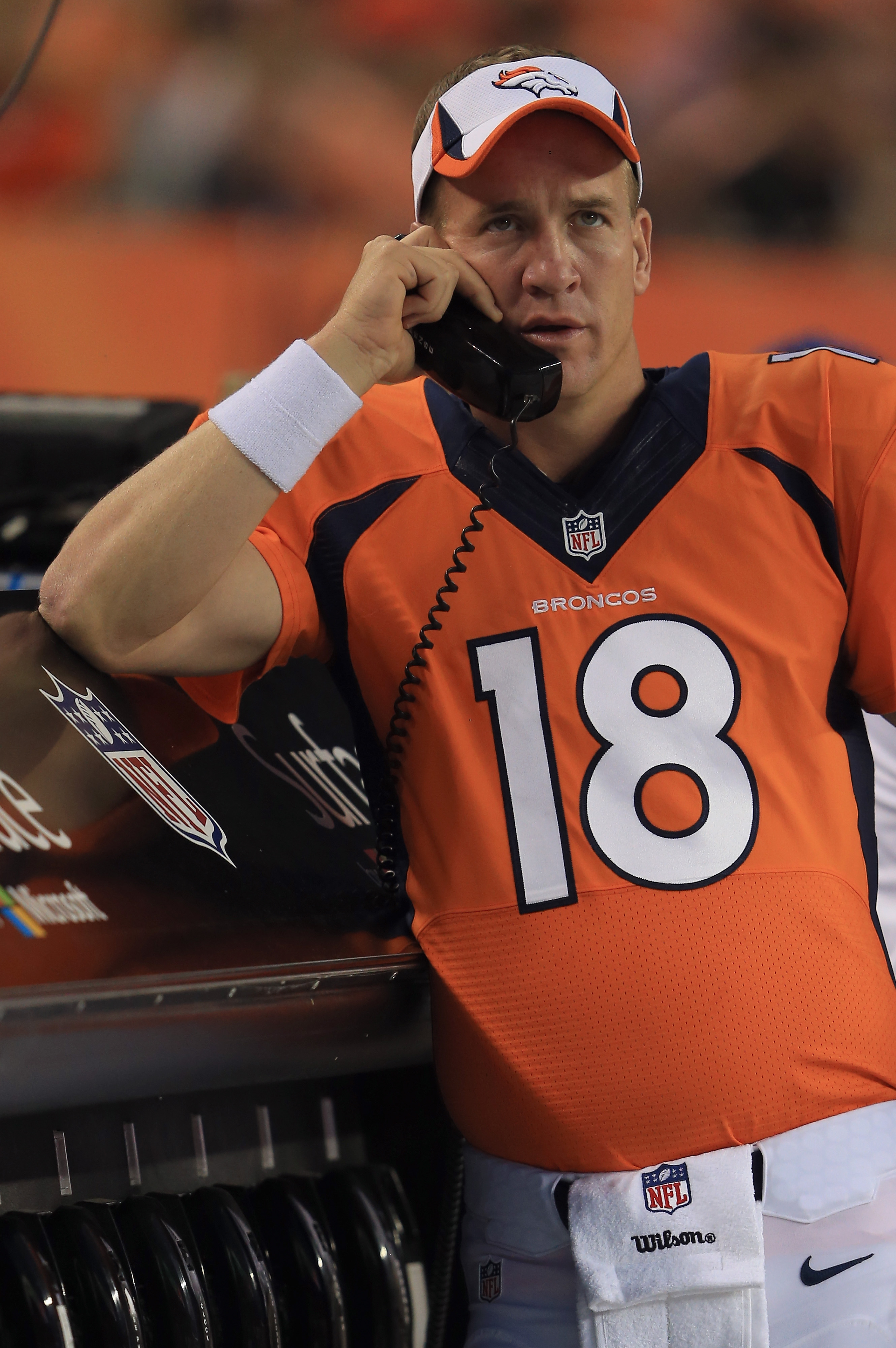 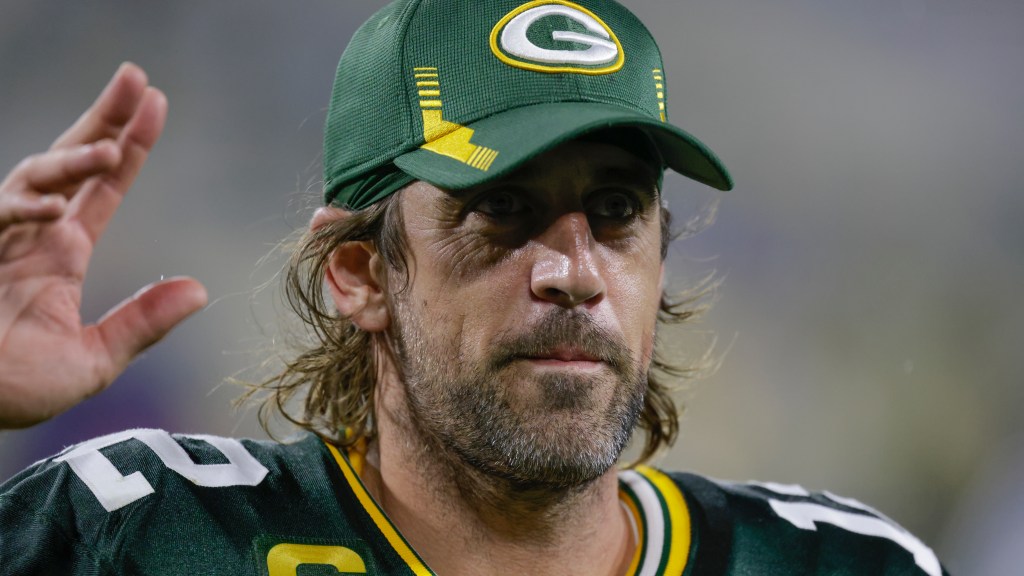