CLEVELAND, Ohio – The Browns improved a lot from 2019 to 2020, and while additions to the team certainly helped, some holdovers from the previous season raised their game.

Which brings us to the second category in our 2020 Browns awards: most improved player.

There’s also Wyatt Teller, who was Pro Football Focus’ top-ranked offensive lineman a year after ranking 64th just among guards during his nine starts. Olivier Vernon, like Mayfield, improved over the course of the season. He had all nine of his sacks between Week 8 and Week 17 (he had 3.5 sacks in 2019).

We nominated and voted on eight awards on recent episodes of the Orange and Brown Talk Podcast. We’ll tell you who won in a series of posts on cleveland.com this week. You can check out the pods below. Also, you can vote on who you think should have won, too.

Mary Kay Cabot, Doug Lesmerises, Dan Labbe, Ellis Williams and I all participated in the awards podcasts. In the case of ties, Cabot weighed the evidence and decided the winner.

Here’s how the voting went:

The vote: After further deliberation, Mayfield was named most improved.

Four moves the Cleveland Browns should make this offseason

Kyle Pitts is a 1st-round tight end, but there’s not much depth behind him: Ranking NFL Draft 2021 by position groups

REPORT: Date For Deshaun Watson’s NFL Hearing Has Been Set 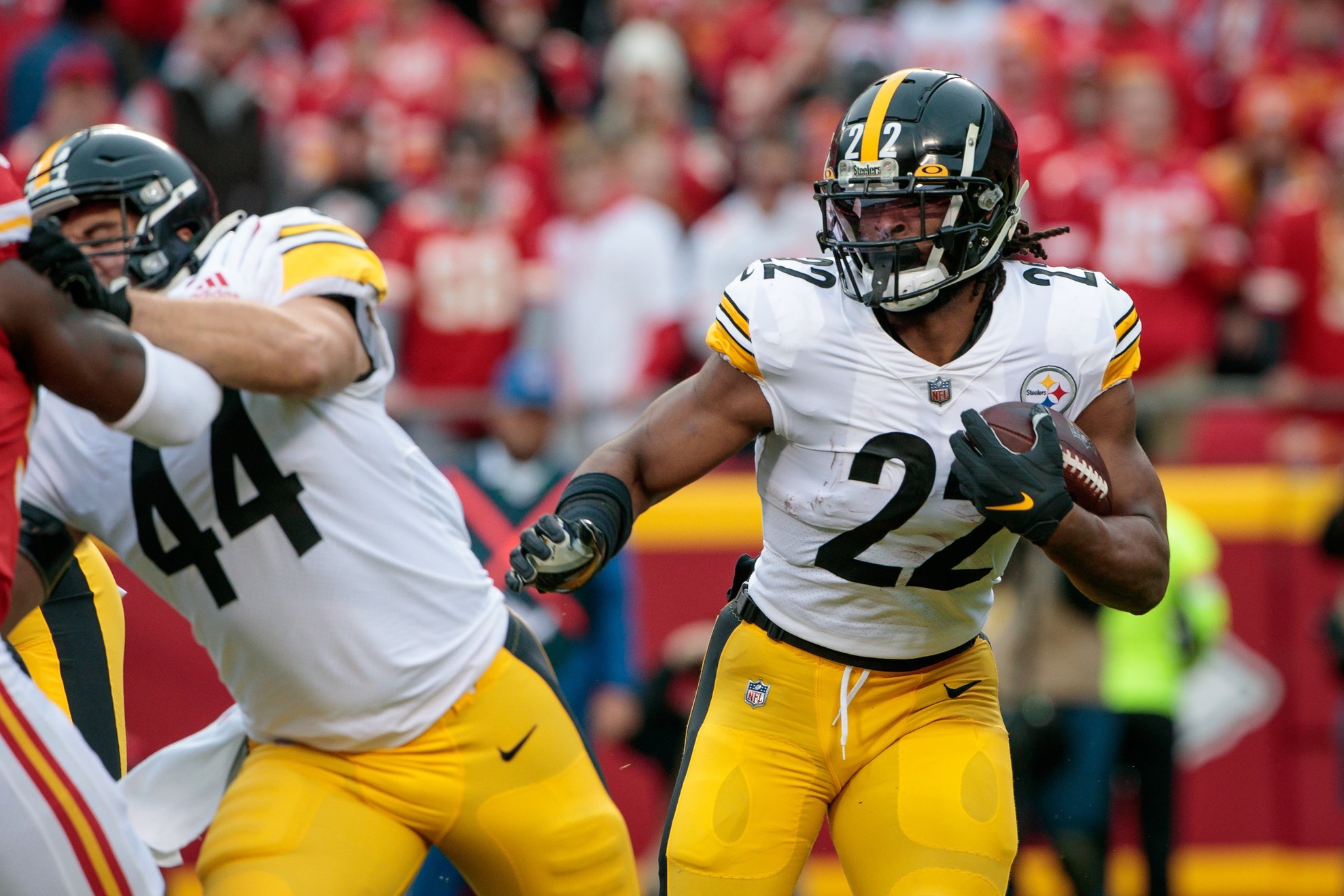 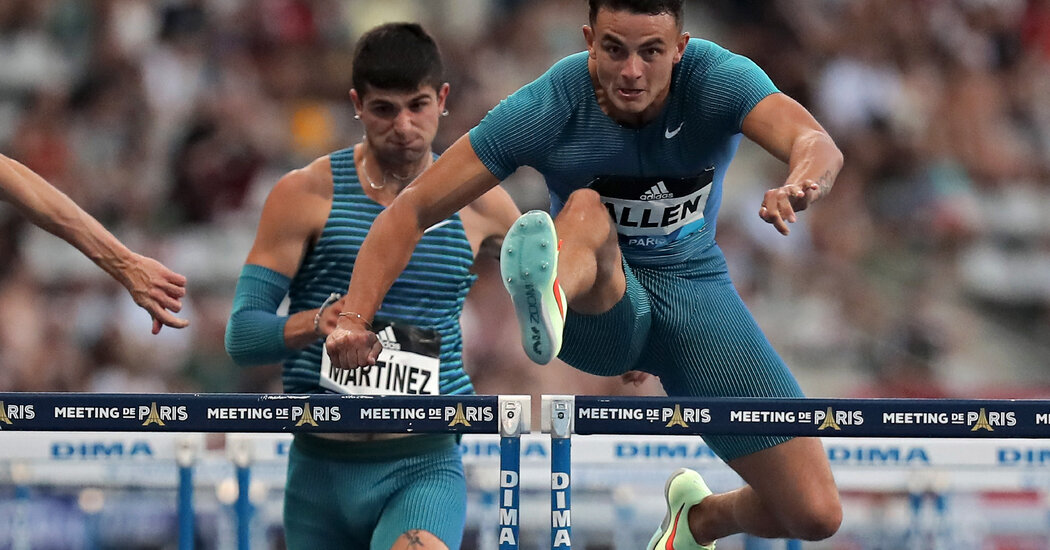 Devon Allen is a Top Hurdler. But His True Love is Football.