Who starts at center for Clemson football during the 2021 season?

There is going to be heavy competition along the Clemson football offensive line during spring practice and heading into fall camp as the Tigers try to find their ‘best five’ to put on the field.

While none of those positions are set in stone and there will be plenty of competition, perhaps the most intriguing battle heading into the spring will be at center.

The 2021 Clemson football team will be looking to replace veteran Cade Stewart- who started the last couple of years at the position- and there are several options for who might be next in line.

The key for a center is for them to be a leader and to be consistent. Centers are guys who the entire offensive line looks to and relies upon.

Centers work with the quarterback to get the right blocking schemes in place and they are tasked, of course, with delivering a perfect snap each and every single play. There were times when Clemson football fans questioned Stewart at the position and his effectiveness, but the one thing he did have was experience.

Now, the Tigers will be relying upon a new name to step in.

Who will it be? Veteran Mason Trotter is likely the guy who will get the first chance, but that doesn’t mean the job is his by any means. Trotter will battle it out with Hunter Rayburn (who are both third-year players) and true-freshman Ryan Linthicum (the No. 1 center in the country in this past year’s class).

While we expect Trotter to get the majority of first-team reps at the beginning of spring practice, it wouldn’t be surprising at all if we ultimately see Linthicum win the job based off his talent and skill set alone.

This will be an intriguing battle to watch over the course of spring practice and into fall camp as the Tigers prepare to compete in 2021.

How a latte can benefit your golf game, according to a nutrition expert 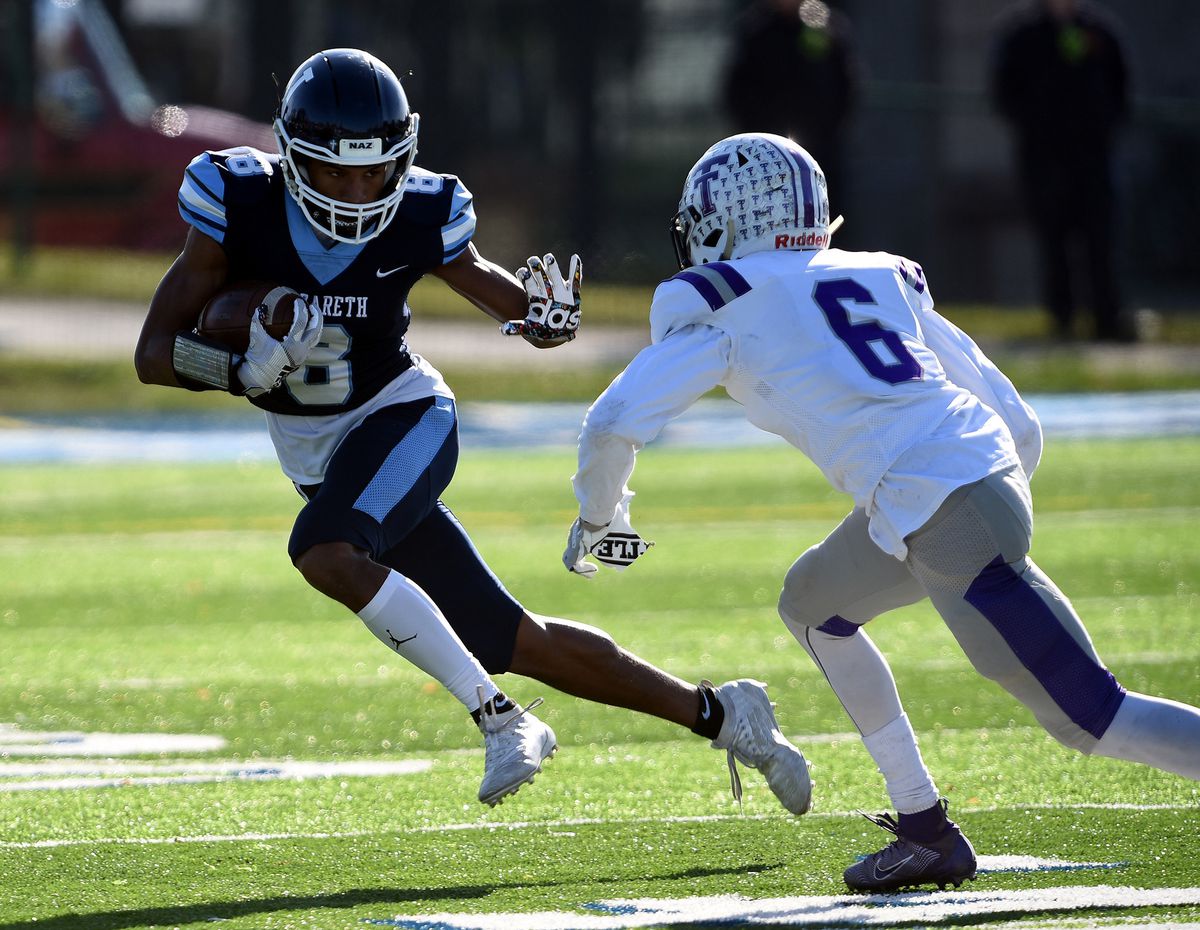