It’s been a busy offseason for the White Sox and that continued on Saturday, when they reunited with a familiar face.

The Sox and Carlos Rodón have agreed on a one-year deal worth $3 million, according to multiple reports.

However, the left-hander has been slowed by various arm injuries in recent seasons. He underwent shoulder surgery in September 2017 and Tommy John surgery after seven outings in 2019. A shoulder ailment sidelined him for much of the 2020 season, and he struggled in limited action (8.22 ERA — 7 earned runs in 7 2/3 innings). The White Sox non-tendered him this past December.

Rodón has made just 41 starts since 2017 but has been a serviceable starting pitcher when healthy, holding a career 4.14 ERA. He joins a starting rotation picture with Lucas Giolito, Dallas Keuchel, offseason addition Lance Lynn, Dylan Cease, Reynaldo López and Michael Kopech.

Kopech’s innings will be limited as he returns to a big league mound for the first time since 2018, so Rodón figures to compete with Cease and López for a starting job this spring.

However, teams will need starting pitching depth to cover the innings increase from the 60-game 2020 season, so Rodón could still factor into the rotation if he doesn’t win a spot out of camp.

Matt Brown has ‘a lot more’ left, opts against retirement 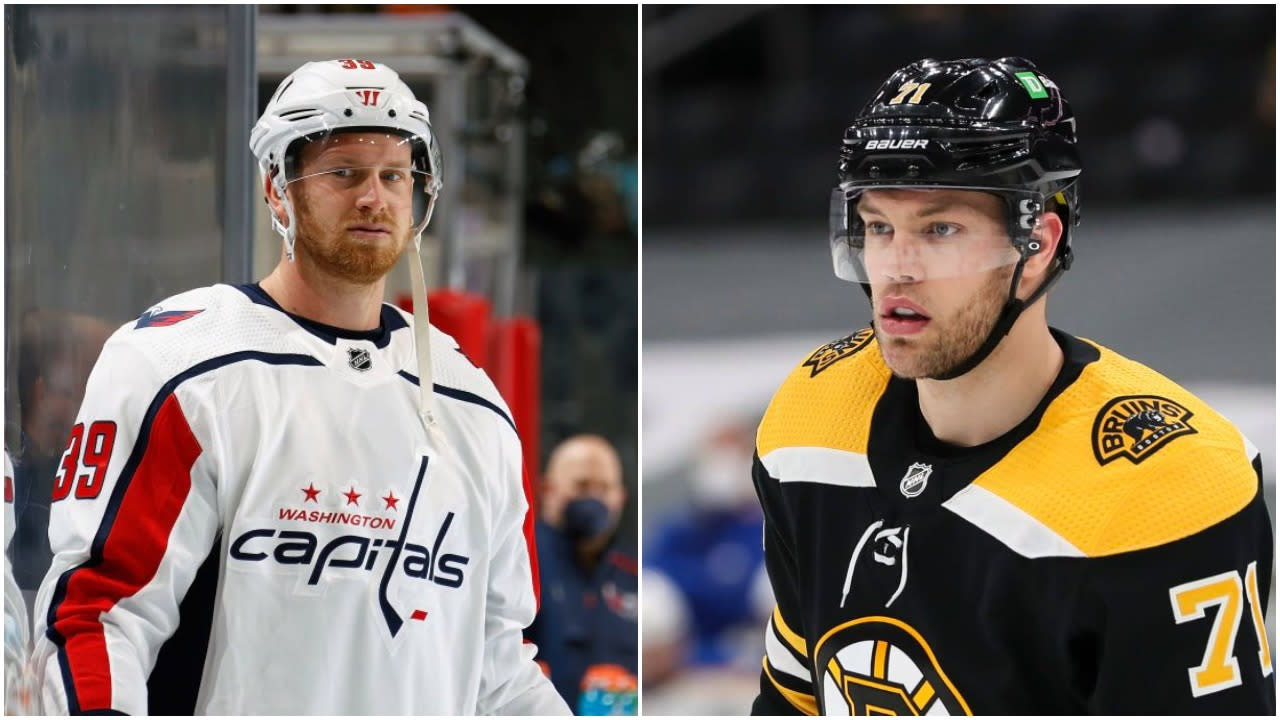 NHL on NBC: Hall, Mantha off to hot starts for Bruins, Capitals 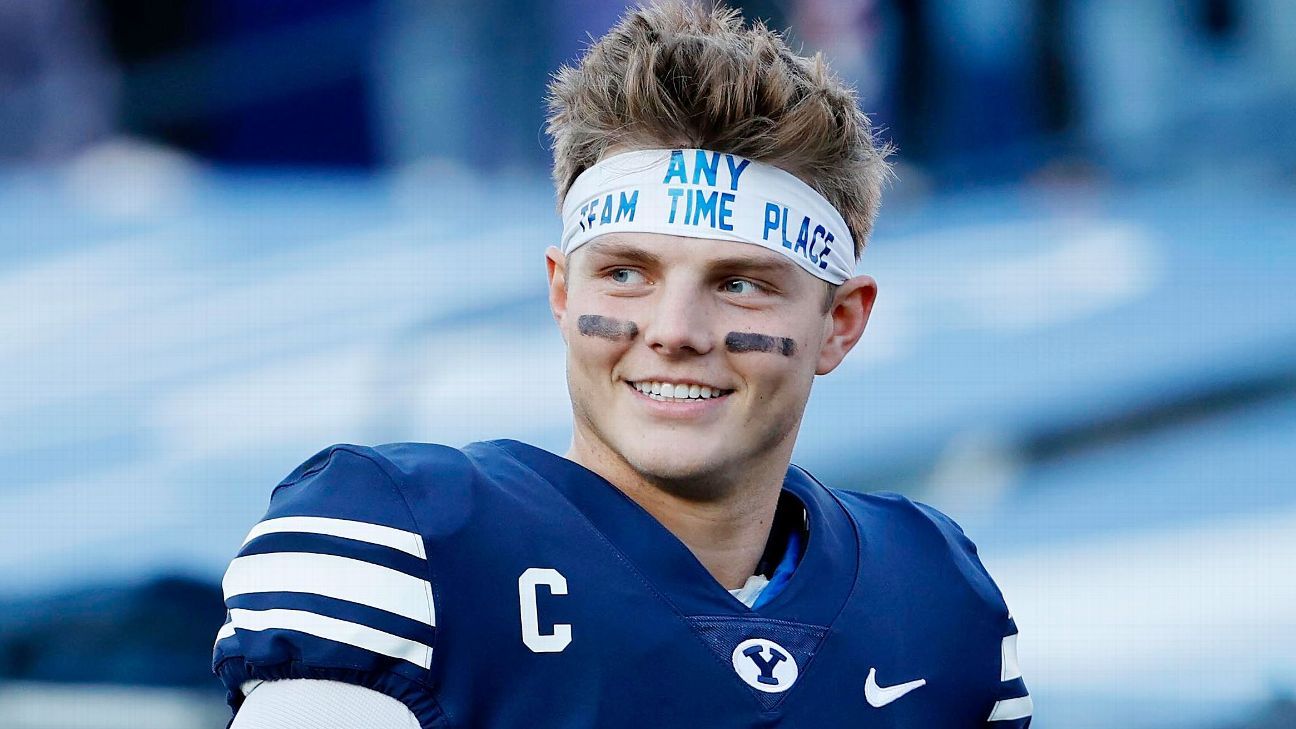 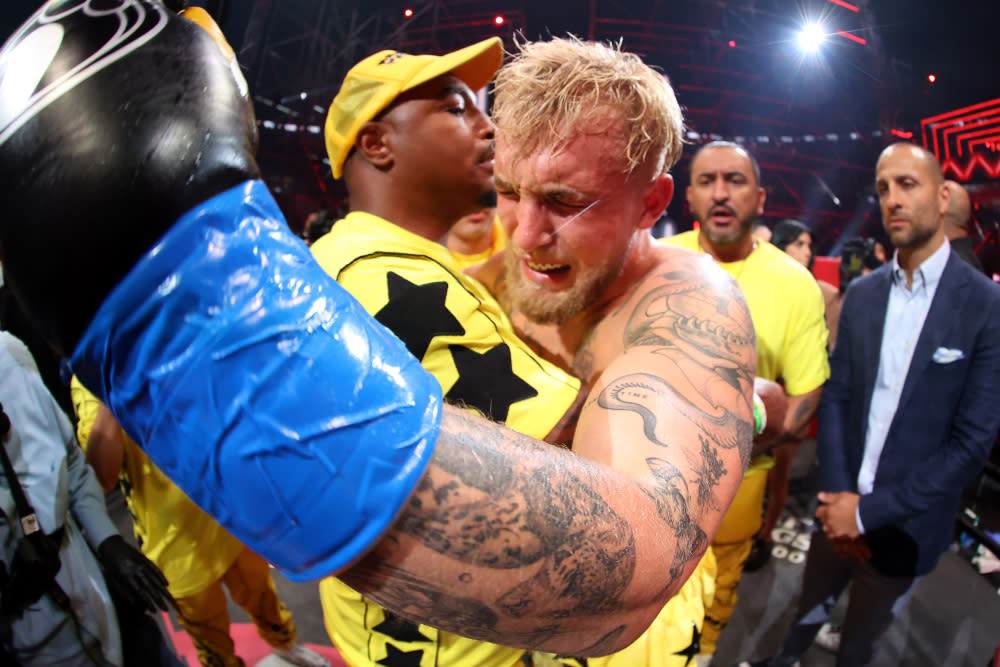 Ben Askren: ‘I let the world down’ with TKO loss to Jake Paul 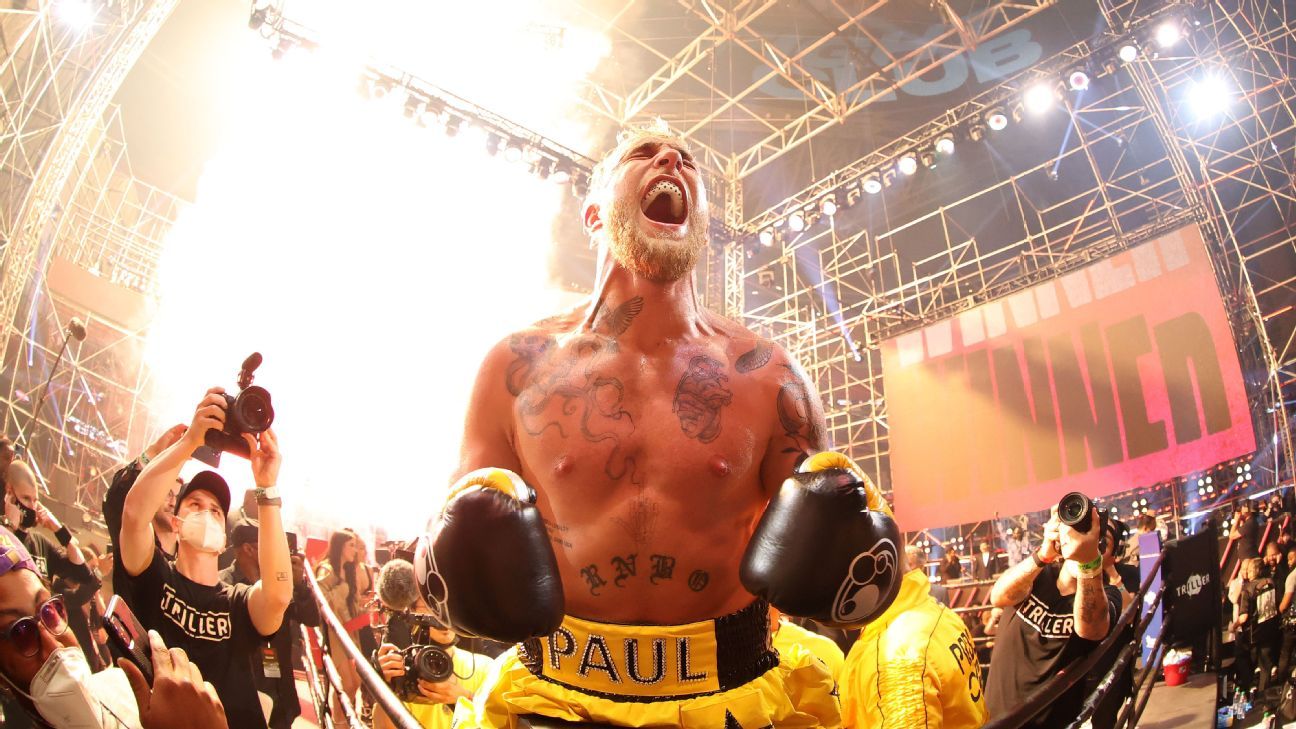