I look back on that and reflect on a lot of hard work, and playing with some terrific people. You don’t score all those points by playing with selfish people. I played with a lot of unselfish players that were more concerned with winning, and they knew I had a talent to score baskets and it worked out. The timing was great, allowing me to play with some truly terrific players, and great people.

When the record was broken after 43 years, I was happy for Antoine Agudio. They say records are meant to be broken. My wife, when it happened, she would say “yeah, but you did it in three years and you did it in four years! You averaged 26 points a game and they averaged 19, there should be an asterisk.” She was certainly a little biased, but I was happy for Antoine and happy for the guys that came after him and surpassed him. It set the bar pretty high and gave something for these guys to shoot for.

You still hold a number of free throw records at Hofstra. What was the key to your success as a free throw shooter?

I led the nation in free throw shooting my junior year, and I do remember a very dear friend of mine was a sports writer for Newsday and he came to cover one of our games. The game that he covered, I think I was 20-22 from the free throw line, and he ended the article by saying that my free throw percentage dropped because I missed two shots. It’s an honor to hold those records, and hopefully one day someone will break them.

From the time I was 13, which is when I started playing, until I stopped formally playing when I was 23, I don’t think there were 50 days in 10 years where I didn’t shoot a basketball; I didn’t care if it rained, snowed, if there was ice on the ground. When my parents moved to Livingston, the first thing my father did was put up this rickety backboard that he built himself in the driveway. Every waking hour, when I wasn’t in the park playing or in some gym, I was out there shooting a basketball. Twelve at night, one in the morning, eight in the morning, it didn’t matter; once I started to play, basketball became a passion for me. I just loved the feel of the basketball in my hand. As a matter of fact, Lew Freifeld, another former Hofstra men’s basketball player and a close friend of mine, said that I was allergic to leather because of how quickly I got the ball out of my hand.

In your junior year at Hofstra, you helped lead the team to a regional championship in the Division II NCAA Small College Tournament. How did it feel to win a championship for Hofstra?

It was amazing! It was something that was a goal of ours as we started that season. We lost some games, but we knew that that was our mission to make it to the championship, and we put a lot of hard work. There was a tremendous amount of comradery among everyone on the team, guys truly liked each other, and we shared going through the ups and downs of a long season. We had a lot of success, and because we had that goal from the start and the support from the coaches, we were able to make that a reality.

We were winning a lot of games and getting a lot of accolades from the New York area through the newspapers, and we were recognized as one of the top teams in the country, which kept us going. We couldn’t wait to get to practice and we didn’t want to leave practice, and I think I speak for all of us it was time well spent together. There was a lot of bonding, and a lot of ‘I’ve got your back’ kind of stuff.

I still talk to a lot the guys from that team. Basketball was one thing, but the friendships were something that will last a lifetime.

With Lawrence Back Clemson-Notre Dame Meet For ACC Title 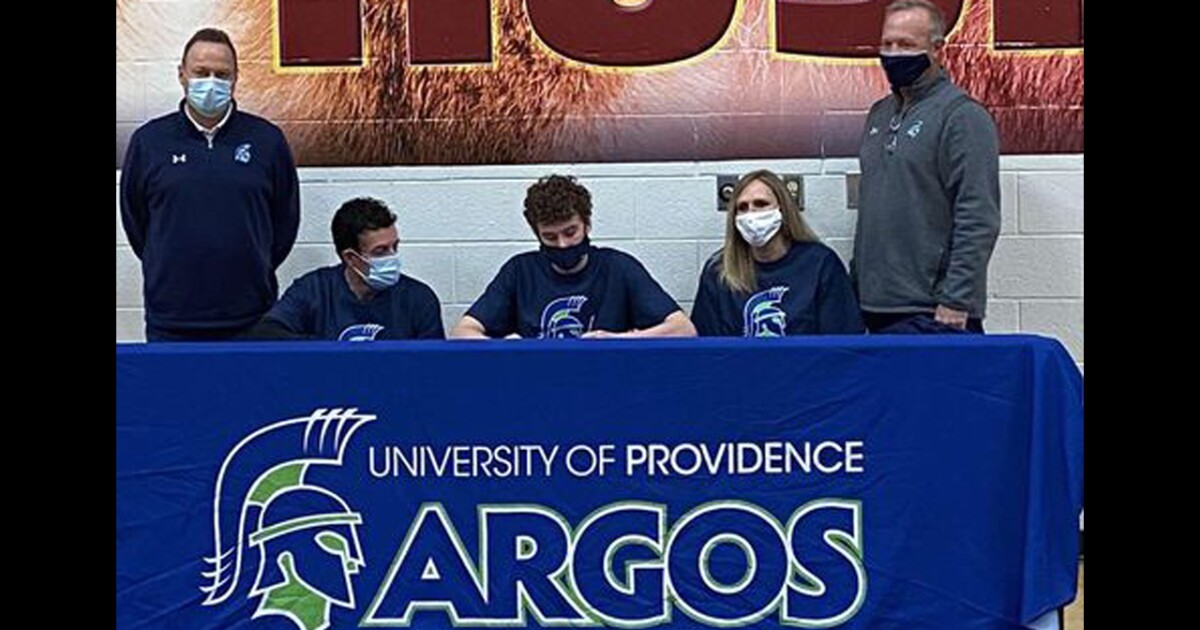