Formula One’s initial handling of the Covid-19 crisis was a car crash – but ultimately they raced ahead to oversee an admirable return from lockdown.

It is exactly a year ago today, on March 13, when F1 chiefs were left red-faced after they attempted to host the season-opening Australian Grand Prix against the backdrop of an outbreak in the paddock.

Fans turned up in their thousands to watch the first day of action at Melbourne’s Albert Park, despite McLaren pulling out of the race in the wake of a staff member testing positive for coronavirus.

The race was eventually axed in a last-minute U-turn, just hours before opening Friday practice was due to take place – and after Lewis Hamilton blasted the sport and claimed “cash is king”.

Showpiece grands prix soon came tumbling down as the crisis wreaked havoc across the globe, with Monaco, Canada and Singapore among the races to fall off the calendar.

But the sport bounced back to host a 17-race season, largely consisting of European races and the addition of iconic tracks including Imola, Mugello and Portimao.

Races were held behind-closed-doors for the first time with strict testing protocols in place, but it allowed F1 fans to witness a jam-packed calendar of racing action – including historic back-to-back races at Silverstone.

What followed was another historic campaign from home favourite Hamilton, who equalled Michael Schumacher’s record of seven F1 world titles and also surpassed the German great’s record of 91 race wins.

Away from the track, the sport continued to innovate and F1 teams including Mercedes used their state-of-the-art engineering to help the UK battle the growing crisis.

The seven British-based teams embarked on a collaboration known as ‘Project Pitlane’ and they all contributed to the supply of more than 20,000 orders from the NHS for devices including ventilators.

Rivals on the track, perhaps, but when the sport needed its big guns to deliver, they did.

Reflecting on what was a challenging year, Ross Brawn, the sport’s managing director of motorsports, was delighted that the F1 family pulled together.

Speaking after the season-ending 2020 Abu Dhabi Grand Prix, he said: “This has been a remarkable year, with the Covid-19 pandemic making life challenging for everyone across the globe.

“It is testament to the ingenuity of the many brilliant people who work in the sport that we have been able to complete a 17-race championship.

“The rules have been tough – but they have been necessary for us to go racing.

“We’ve carried out around 80,000 PCR tests, with fewer than 100 positive results – a rate of 0.11%. That’s an impressive statistic and proves that the biosphere system worked.”

Indeed, the sport must be applauded for their recovery during the lockdown period, with the sport now in perfect shape as Hamilton revs up his bid for more history.

The British star’s quest for an unprecedented eighth F1 world title begins in Bahrain in two weeks – and fans have every reason to be licking their lips.

This season will see a record 23-race calendar and, if last year is anything to go by, you wouldn’t bet against Hamilton and Co producing another blockbuster.

How to watch Czech Republic vs England in Euro 2020 from India?

How to watch Czech Republic vs England in Euro 2020 from India? 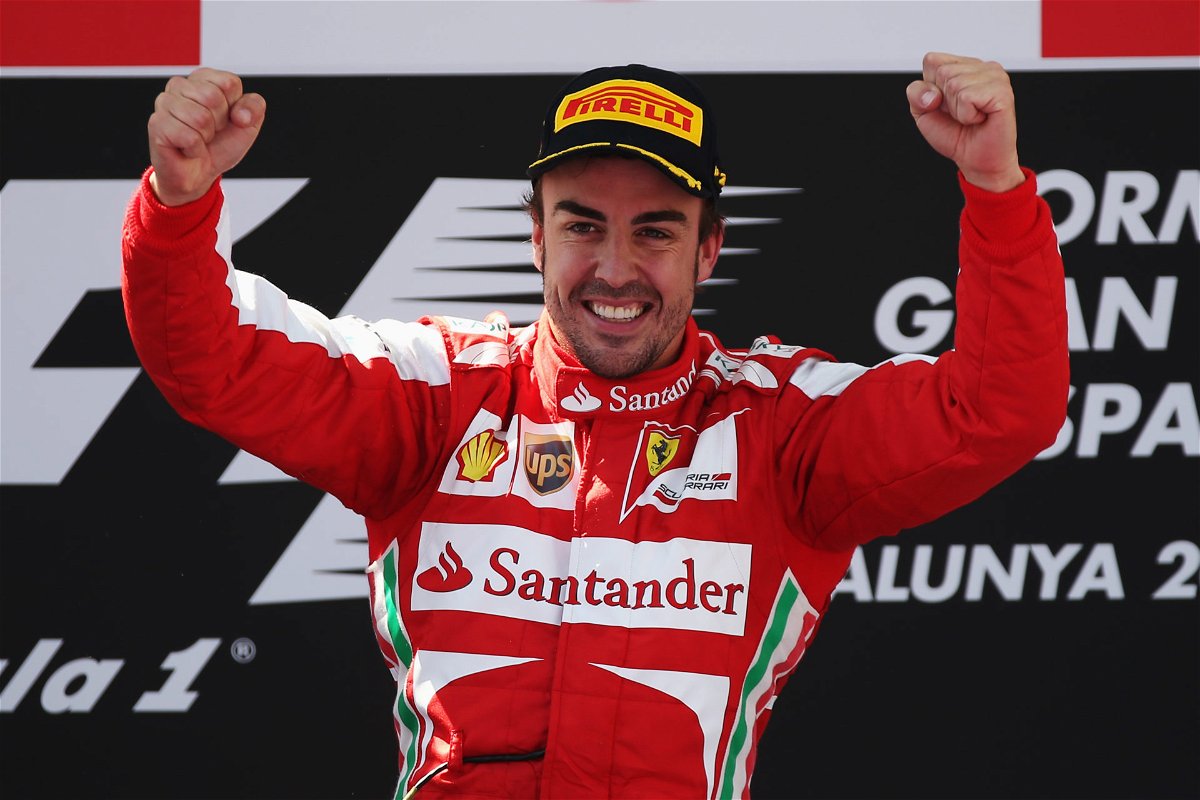 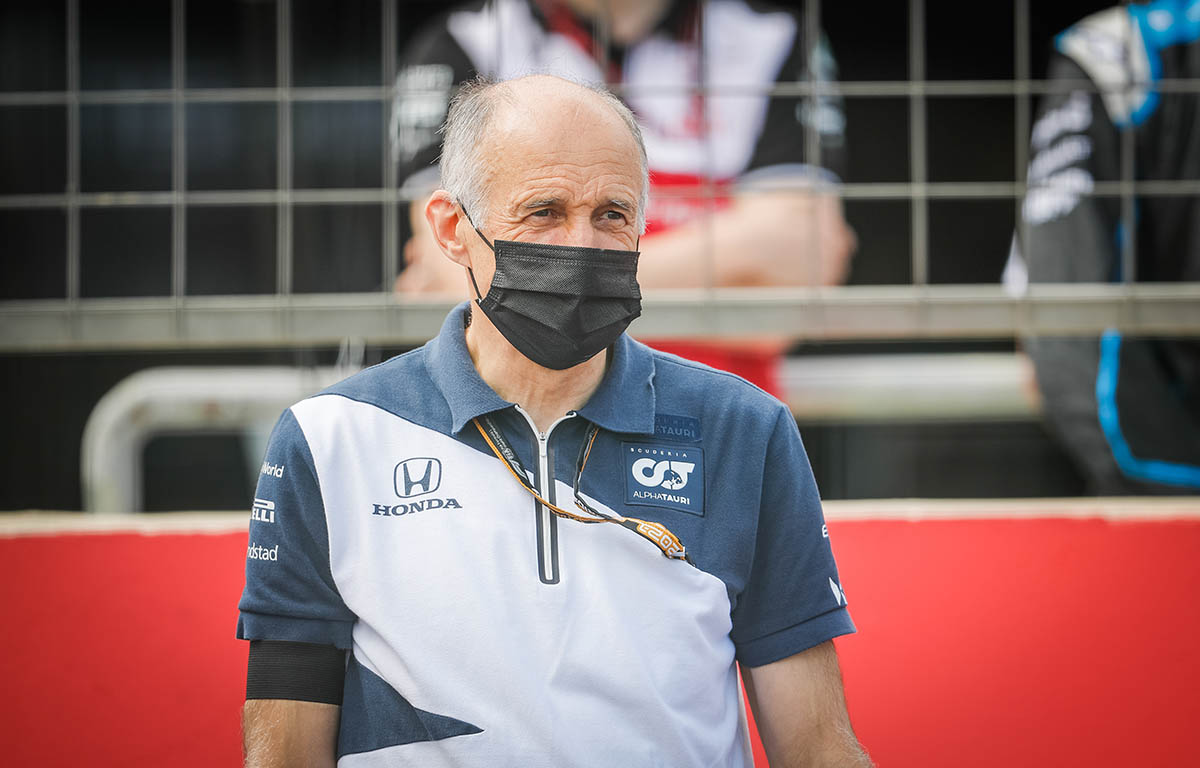