When Bayern Munich sold Thiago Alcantara to Liverpool last year, most fans were devastated by the loss of a great player. The Spaniard played a key role in the midfield that won Bayern a treble, including the club’s first Champions League title since 2013. Most of us were convinced that he would continue his great form in the Premier League, just like so many other players who made the switch from Germany to England.

However, things have apparently not been smooth sailing for Thiago or his new club. Liverpool have struggled with poor form, while the player himself has come under fire for some apparently lackluster performances. As the Reds seem to be letting the title slip away from their grasp, pundits and social media have targeted the Spaniard for some of the blame.

As Bayern fans, it’s been a bit puzzling for us to see Thiago come under such heavy criticism. So to help out, we got in touch with Mark Kastner of The Liverpool Offside to shed some light on the situation. Here are his answers to our questions:

1. When Liverpool bought Thiago, what was the ideal plan to integrate him into the setup?

I think the ideal plan was to have him slowly rotate into the midfield to get accustomed to the way Klopp plays. Much like the Chelsea match early in the season, or the first 80 minutes of the fateful Everton match in October. He was on the receiving end of a brutal red card challenge that kept him out for the best part of two months.

By the time he returned, Liverpool’s injury crisis was in full swing and Thiago was asked to fulfill roles not necessarily suited for him. Pep Linjders, Klopp’s #2, did a really interesting interview talking about the evolution of this Liverpool team and I think the signing of Thiago was the main factor of that.

2. How have Thiago’s performances been perceived by the Liverpool fanbase thus far?

I think it’s been mixed, but that’s been expected given the insanity that’s gone on. There’s been two major camps people find themselves in when it comes to perceiving Thiago’s start at Liverpool. One of them, which I personally find myself in, realizes that given the circumstances at the club currently it’s too harsh to judge Thiago at the moment. He’s supposed to be playing in a team that has Fabinho in midfield and Virgil van Dijk at center back.

The other camp is a bit more irrational. They’re usually people with football players as avatars and they grew up playing FIFA. They think a player of Thiago’s class should be able to overcome all adversity and fit in straight away.

3. Can you explain the exact reasons why he may be struggling at the moment?

Thiago’s main issue so far has been the quality of players playing behind him. Because Fabinho has had to slide back to center-back it means that Thiago’s had to play the deepest of the three midfield spots. In order to adapt to losing van Dijk and Joe Gomez, Liverpool has dropped their line a bit so often in transition Thiago is caught in no man’s land, forcing him to pick up some daft yellow cards. I also think missing 2+ months with a significant injury, and even contracting COVID-19 when he first arrived, has provided some challenging setbacks for him.

Bonus question: Wanna send him back?

Many thanks to Mark for taking the time to do this QandA with us! 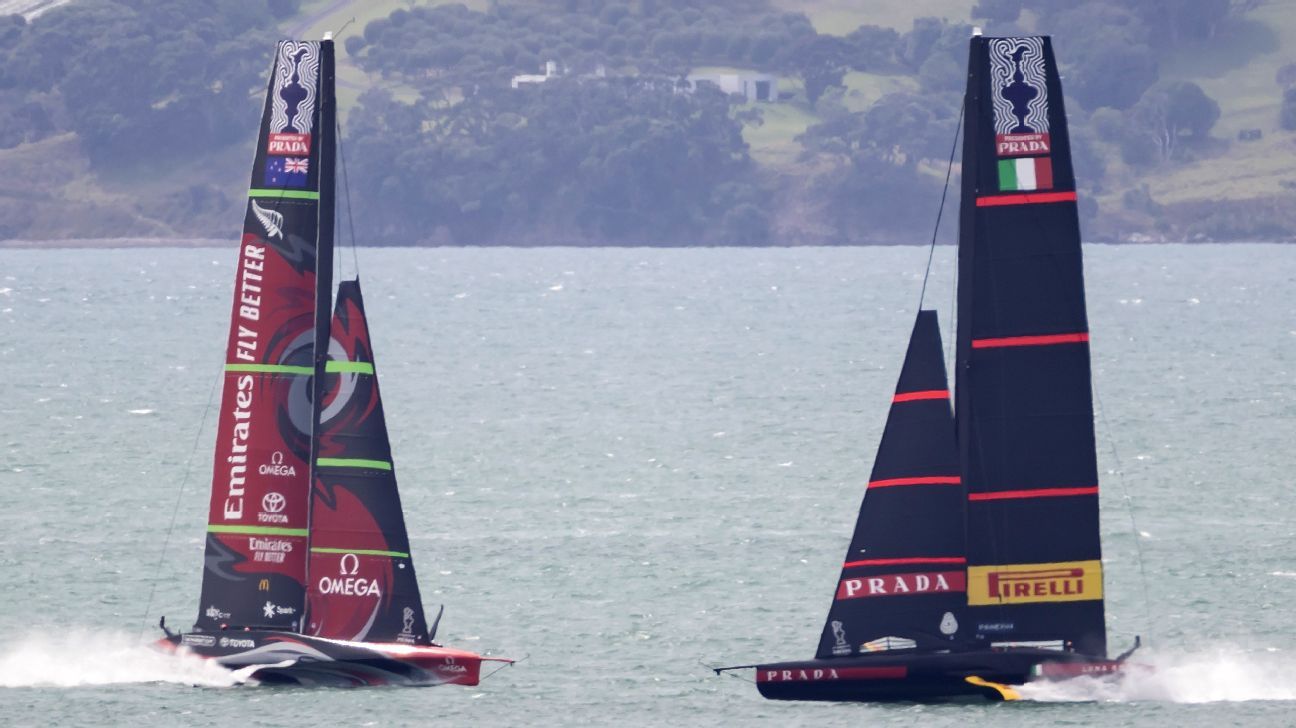 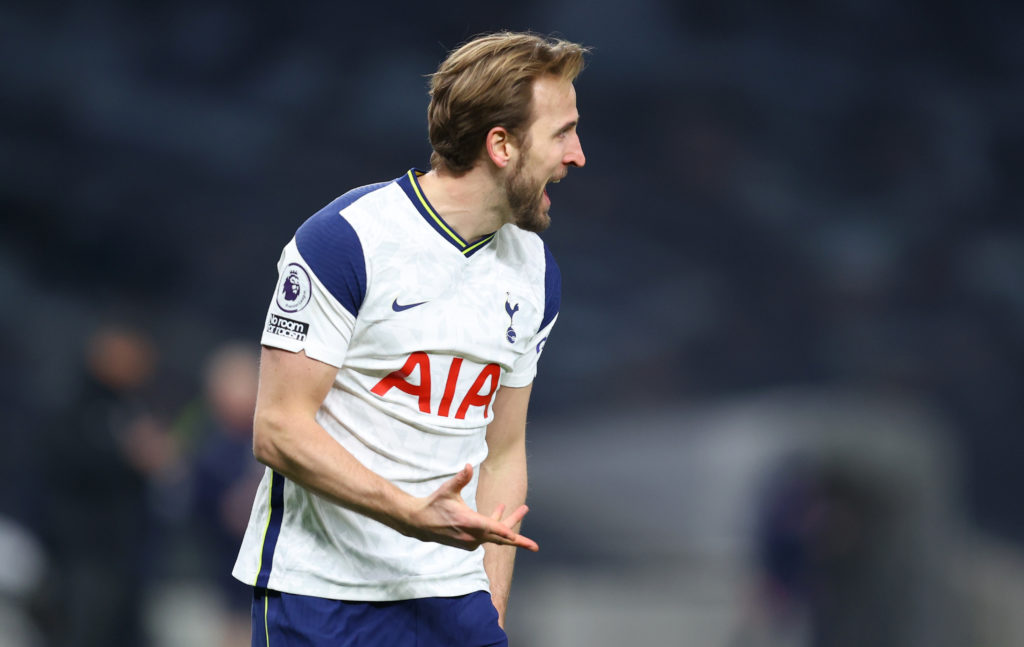