Former West Indies captain Brian Lara was one of the finest batsmen the cricketing world has ever seen. His high raised bat, bent front knee and perfect hand-eye coordination made him the most dangerous batsmen for bowlers worldwide. The Trinidadian cricketer never missed an opportunity to showcase some of the most high-quality display of batting.

But who, according to Lara, is the greatest player? Well, the Caribbean legend recently took part in a Question and Answer session where he answered as many as 14 queries, including the one where he was asked to name the Greatest Of All Time (GOAT) in the gentleman’s game.

In a video shared by Star Sports on their official Instagram handle, Lara, while naming the GOAT players, referred to many past stars. He mentioned Sir Garry Sobers, Sir Viv Richards, and Sir Don Bradman.

After stating the players he grew up watching, Lara named two cricketers, who were the best players during his playing days. The 51-year-old selected South Africa’s Jacques Kallis and his dear friend for India Sachin Tendulkar for his choice of greatest players of his time.

“Then, in my time, you had guys like Jacques Kallis, all-around ability, Sachin Tendulkar, a great batsman. So, quite a few. I think I love, really appreciating each player for what they brought to the game,” added Lara.

Lara is the eighth highest run-scorer in international cricket. From 1990-2007, the left-handed batsman played 430 games, scoring 22,358 runs at an average of 46.28 with 53 hundreds and 111 half-centuries, including the highest individual score of 400 not out.

Saying goodbye to my friend Nick Springer, a Paralympic legend 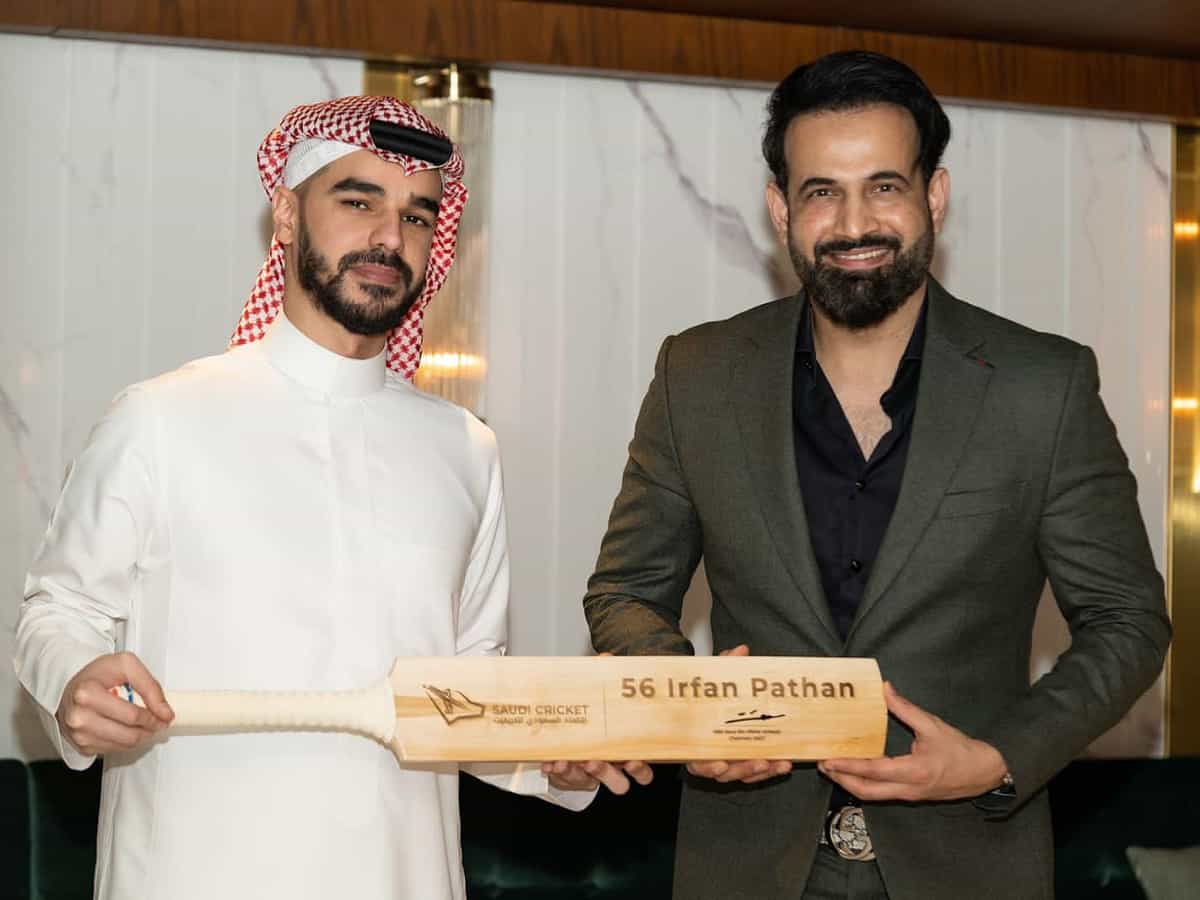 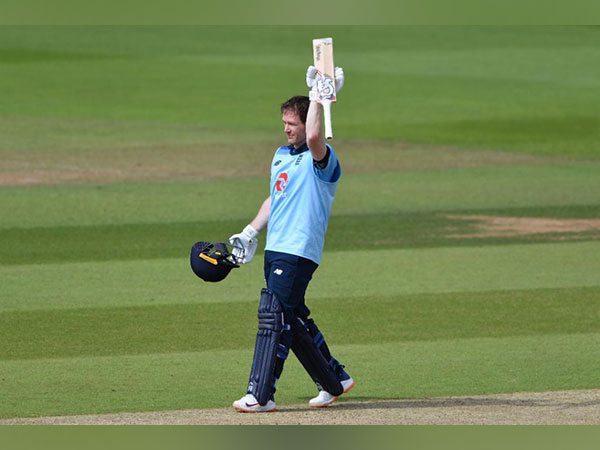 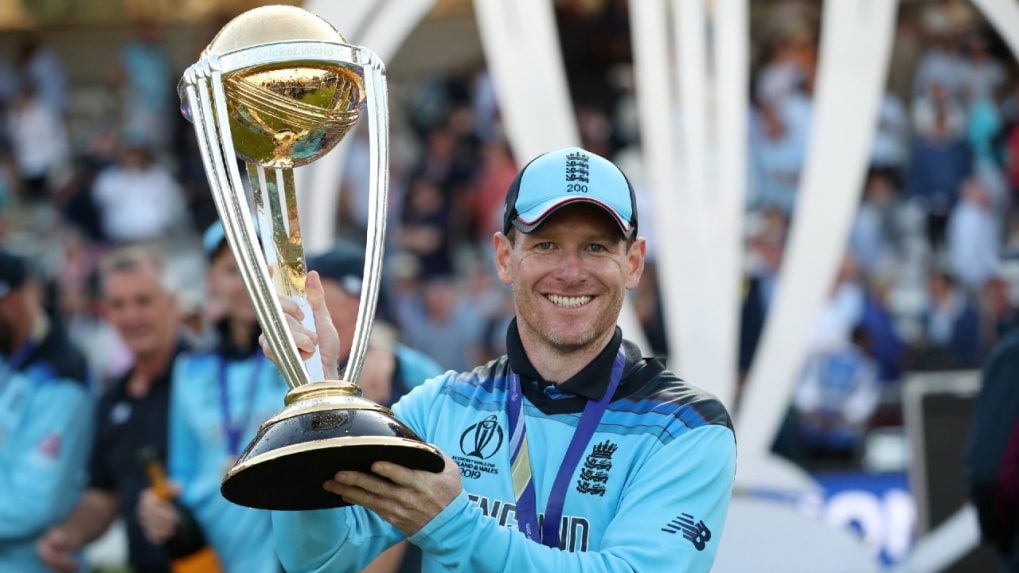