Police have arrested a man after a spectator ran onto the race track at Upper Hutt’s Trentham Racecourse during the Wellington Cup Day yesterday.

The man has been charged with criminal nuisance.

Footage circulating on social media shows the man jumping the fence and entering the track, forcing jockeys to steer their horses around him.

Incredible vision at Trentham. Jockeys should be congratulated for the feat on not cleaning up the person standing on the track ! pic.twitter.com/cSHs4s1Fmd

Jockeys were left trying to avoid the male offender as he stood in the middle of the track as the field fanned out directly in front of the main grandstand.

Remarkably, nobody was injured in the incident that saw jockeys dodging the foolish track intruder at full speed 150m from the end of race eight.

Racing broadcaster Aidan Rodley described the spectator as “an idiot”, who is “lucky to be alive”.

“He was lucky he didn’t get run over,” said champion jockey Danielle Johnson.

“Most of us didn’t see him until late.”

The 24-year-old man has been released on bail and is due to appear in the Hutt Valley District Court on Thursday.

Wales 11-33 Argentina: Pumas too strong for Wales as they clinch the series

Wales 11-33 Argentina: Pumas too strong for Wales as they clinch the series

MSSA tennis set for Love All

South Africa squad: player-by-player guide to the Springboks who will face the Lions team 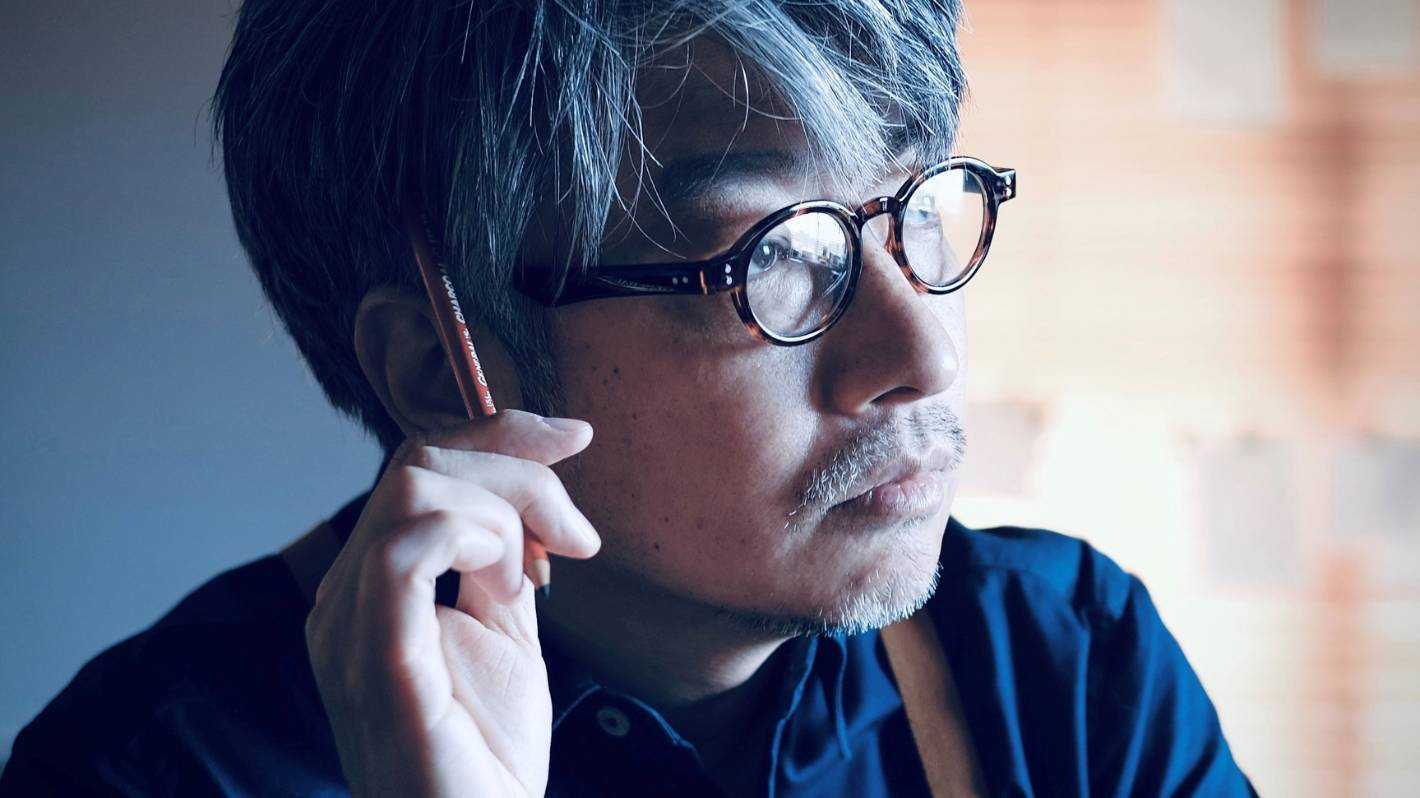 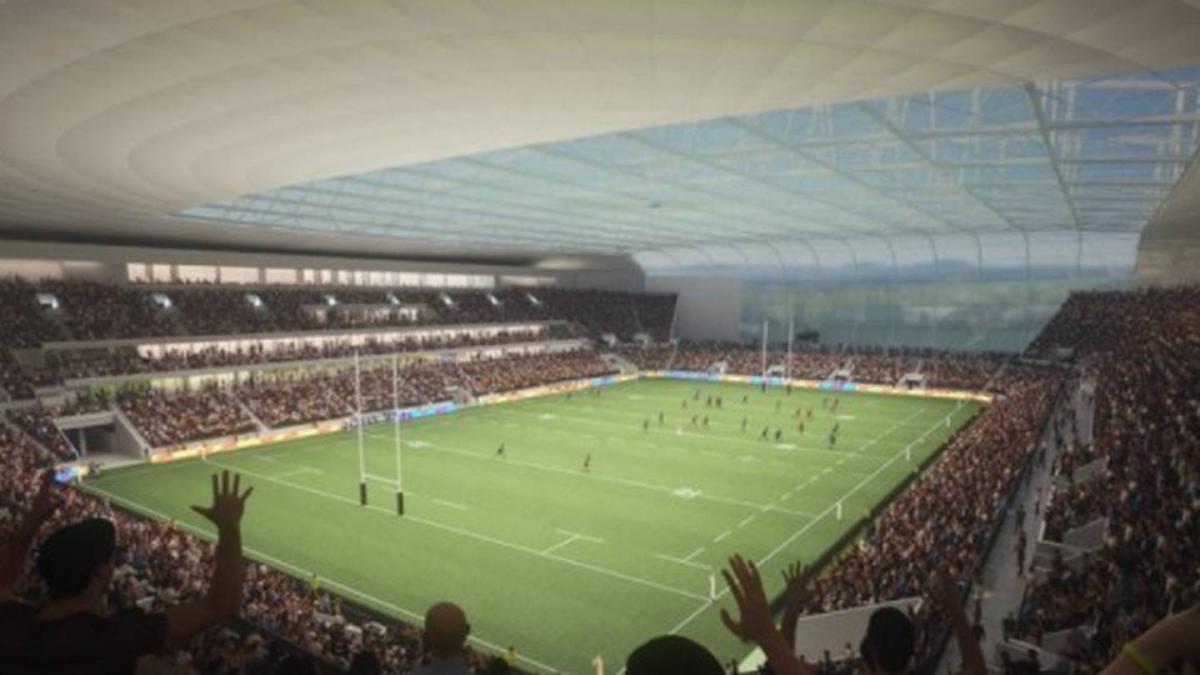 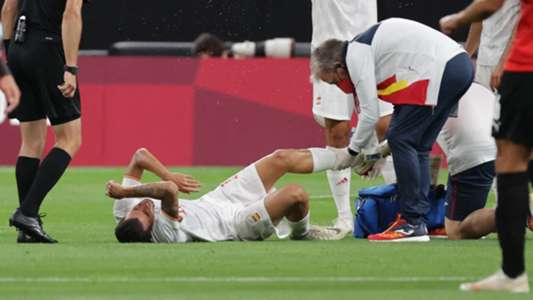 Olympics Football: Egypt’s Mohamed should have been sent off for Ceballos foul – Olmo