We’ll follow up with Andy Behrens’ full version of pickups — the final edition of the 2020 season — on Monday, but first up, some early options to consider ahead of Week 17 waiver claims.

If you’re still playing for something in Week 17, you can expect Gus Edwards to be the top running back to be added off the waiver wire.

Edwards took over the Ravens backfield after rookie J.K. Dobbins left the game with a chest injury, turning 17 touches into 122 total yards (he nearly had a touchdown too). We’ve seen Edwards able to deliver strong fantasy lines throughout his career, and with the Ravens looking to maximize their playoff potential, he’ll definitely be counted on as a top offensive weapon, even if Mark Ingram is activated.

Not many gems will emerge for a Week 17 fantasy championship, but Darrel Williams could be a sneaky option for running back needy teams who are still playing to win. With Clyde Edwards-Helaire on the shelf, Williams got some action behind Le’Veon Bell against the Falcons. Williams turned 14 total touches — six targets in the passing game — into 73 total yards. Obviously not an otherworldly line, but with the Chiefs having locked up the No. 1 seed, don’t be surprised if Williams gets a lot of run in Week 17.

South Africa batsman Temba Bavuma walks when not out | Sport 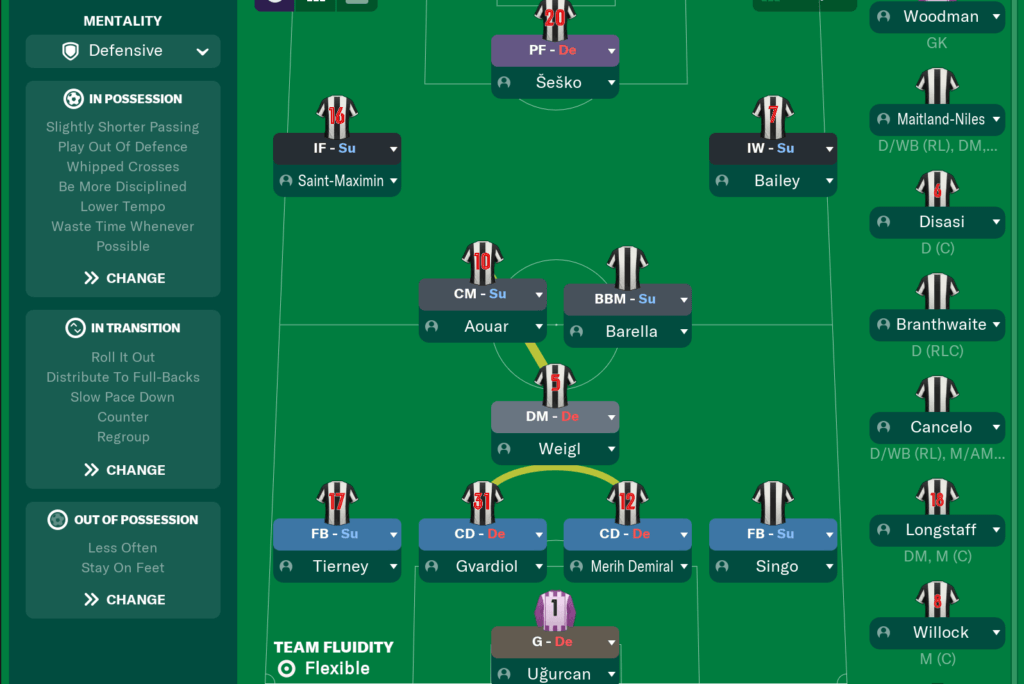