A look at what’s happening around the majors on Wednesday:

The 21-year-old Weathers is 1-0 with an 0.59 ERA in five games, two of them starts, this season. He made his major league debut last year for San Diego in the NL Division Series, pitching once against the Dodgers.

The 26-year-old Widener is 1-0 with a 2.82 ERA in four starts this season. He debuted last year with 12 games in relief for the Diamondbacks.

Brandon Nimmo, the NL leader in on-base percentage at .477, is hoping to get back in the lineup for the Mets a day after sitting out with a right hip impingement. Nimmo got an injection in the hip during a day off Monday, and New York said he would be recovered within 24-48 hours of the shot.

Jacob deGrom (2-1, 0.31) is set to face Boston in the finale of a two-game set in Queens. DeGrom struck out a career-high 15 in a two-hit shutout of Washington in his previous start.

Steven Matz has provided a huge boost to the Blue Jays, winning all four of his starts with a 2.31 ERA. Acquired from the Mets in the offseason, the lefty has struck out 25 in 23 1/3 innings.

Matz faces a familiar foe when Toronto hosts the Nationals at its temporary home in Dunedin, Florida. He saw Ryan Zimmerman, Trea Turner and Washington a lot during his time in the NL East, going just 1-7 against them. Matz was 0-2 in three games with a 13.94 ERA vs. the Nats last year.

Squeezed out of the Yankees’ outfield, Mike Tauchman might get more playing time after being traded from New York to San Francisco for left-handed reliever Wandy Peralta.

The 30-year-old Tauchman was 3 for 14 in 11 games this season. He was productive at the plate, in the field and on the basepaths in the pat for the Yankees, but had no regular spot.

PSL 6 bio-bubble was broken and compromised on several occasions: PCB 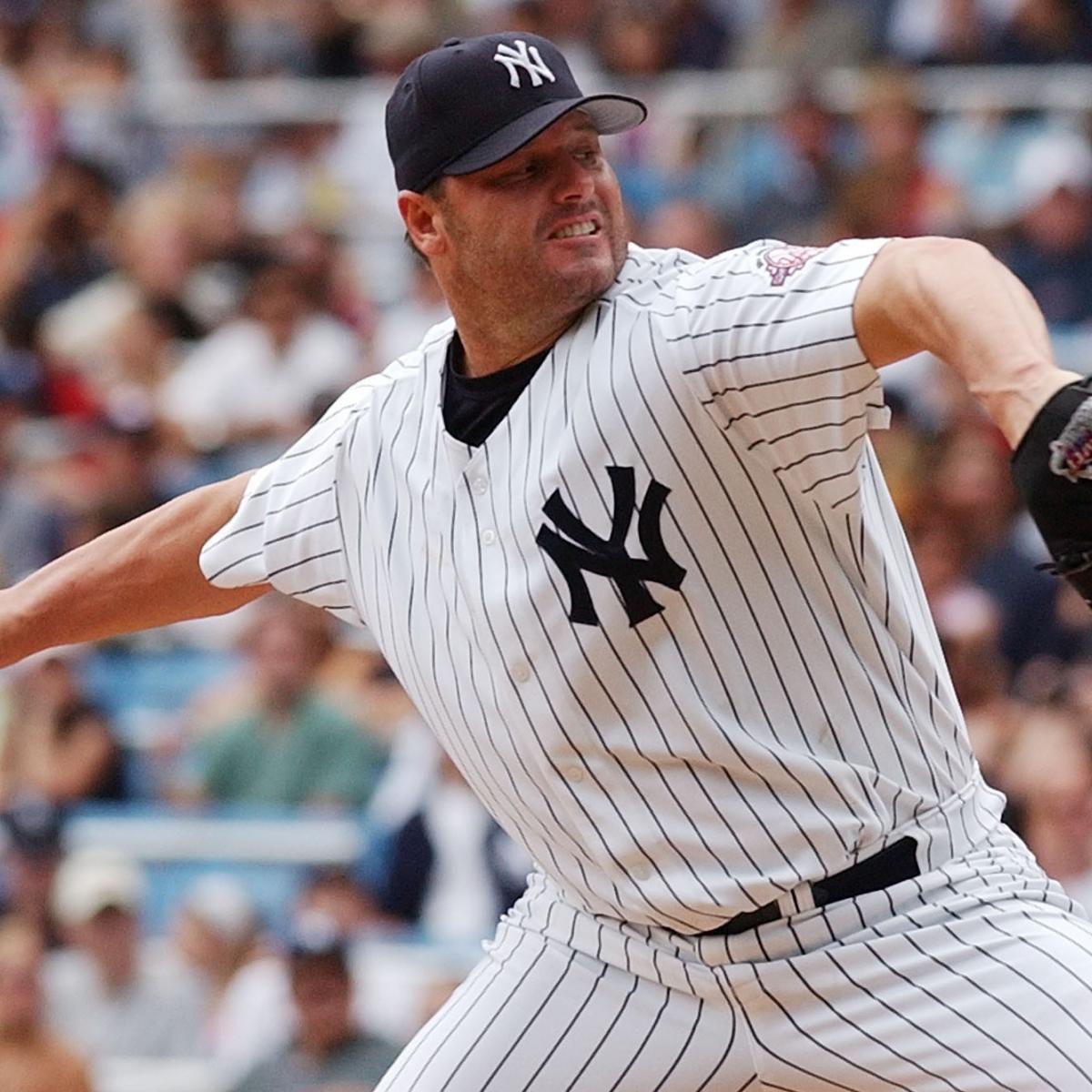 The 12 Greatest MLB Pitchers to Never Throw a No-Hitter 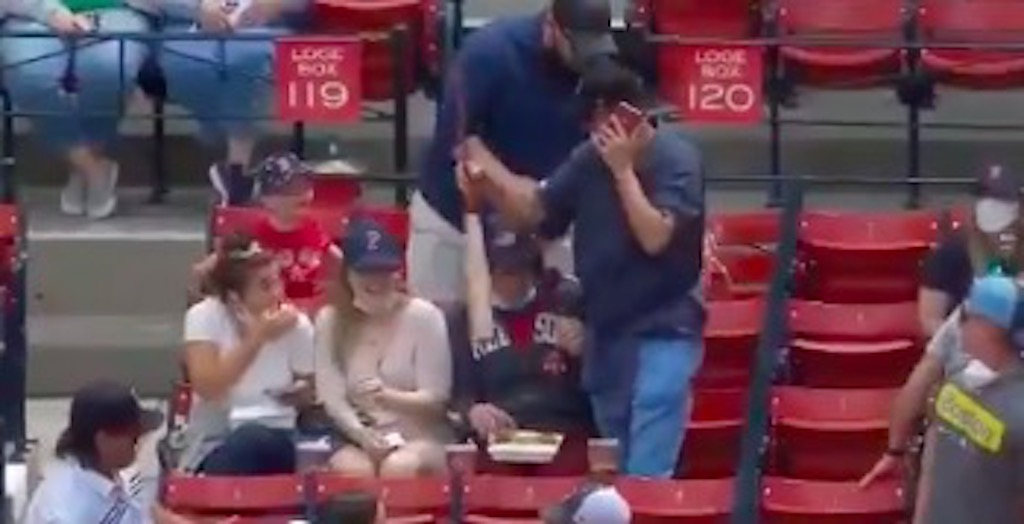