Ricky Skerritt, president of Cricket West Indies, has opened up about the financial mess the cricketing body was in when he assumed control in 2019.

The COVID-19 pandemic halted all cricketing action this time last year. International cricket resumed with the West Indies’ tour of England in July, and since then, the Men in Maroon have been featuring regularly amidst the pandemic.

However, Skerritt has revealed that things weren’t smooth for a major chunk of his stint. Till last year, Cricket West Indies had to borrow money to pay its players and officials. Skeritt said in this regard:

“The biggest problem we were facing is that all of our future cash was spoken for before we even got it. We were living on borrowed future income. So, we had close to $20 million in institutional debt. And we were borrowing to pay back lenders. It was all smoke and mirrors. And that’s understandable on short-term strategies when there are difficult times for cash flow. But it had become endemic.”

“So we’ve been having to tighten belts, focus on cash rather than on profit and loss and get rid of any sort of unnecessary costs. And we’ve cut our debt down by at least a third now after less than two years. And, with some difficulty, we have improved our ability to meet our obligations; we just could not meet most of our obligations (previously). We were borrowing money to pay wages. We did that for the first year that I was in office. Right up until the early summer last year, we were literally having to borrow to just pay players and staff.”

Skerritt has said that the pandemic wrecked Cricket West Indies’ finances, and the cricket body had to introduce a 50% pay-cut for everyone to mitigate the same.

“The pandemic made everything more devastating. But it also gave us an opportunity and an excuse to focus on what we really needed to focus on…getting all stakeholders to understand that it would take sacrifices from all of us, including a 50% pay-cut for everybody. The pandemic forced us to do more with even less. And I think that, in the final analysis, we’re going to come out of the pandemic more informed and better aware of what’s needed going forward,” said Skeritt.

West Indies are currently featuring in a home series against Sri Lanka, which happens to be their first home series since the COVID-19 outbreak last year. 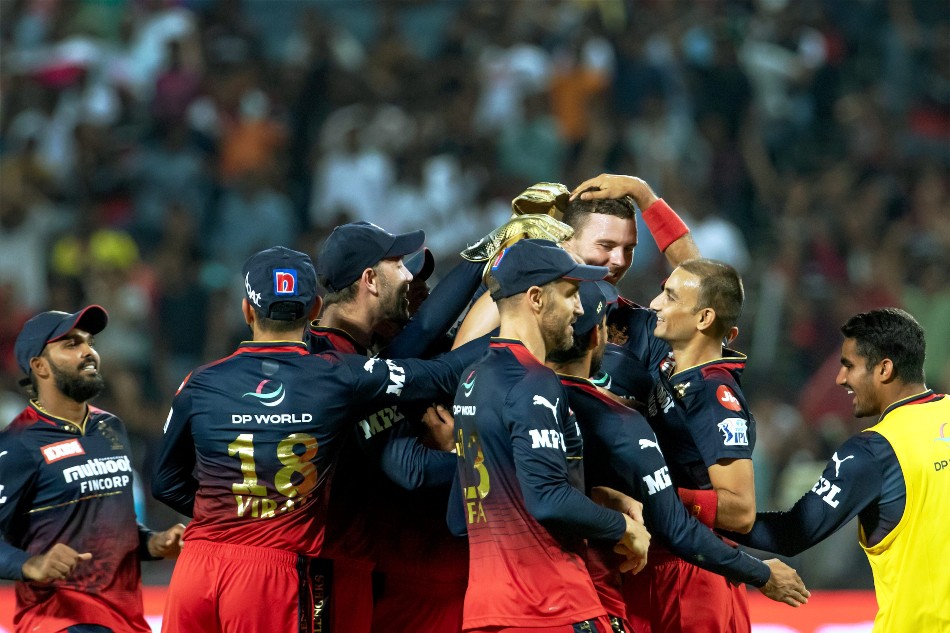