After completing fifty international caps for India, goalkeeper Krishan Pathak is looking ahead and wants to be in top form for the Tokyo Olympics. Currently, he is only thinking about performing well in the FIH Pro League matches against Great Britain on May 8 and 9. Krishan played a big hand in India registering back-to-back wins in Argentina in the FIH Pro League in what was a fine tour for the young goalkeeper and his side.

“I am very happy to have completed fifty international caps. It feels like I made my international debut only yesterday. So much has happened in such a short space of time. I have had the opportunity to play in big tournaments and learnt a lot from my seniors. The coaches have always believed in my talent. I want to continue working hard and win games for India. Reaching this milestone makes me proud,” Krishan said in a Hockey India release.

Krishan earned the Player of the Match award on his 50th international outing. The 23-year-old pulled off a string of great saves in the first quarter to maintain a clean sheet.

“I got to learn a lot from the Argentina tour. I know I have to prove my worth as a goalkeeper every time I am playing. I feel we showed a lot of fight and character there. Over the past year, we’ve had good games against the top sides in the world and I feel that gives us the right kind of boost going into a tournament like the Olympics. However, we have to be focused on the job at hand right now. Hope our good form continues against Great Britain, with whom we have two FIH Pro League games,” he added.

Krishan, for much of his young career, has been PR Sreejesh’s understudy at goal and thinks the competition for places has only made him a better goalkeeper. “There’s so much one can learn from Sreejesh bhai. He’s been playing at the highest level for so many years. I have improved as a keeper in the last four years and that is because of what I have gathered and learnt watching people like Sreejesh and others play and train on a daily basis,” he said.

Krishan is looking ahead and wants to make sure India continues to be on the front foot going into the Olympics. “We have to make sure we’re ready for every challenge. The environment in the camp is good and we want to use this momentum going into a big summer,” he concluded.

The team is scheduled to travel to London for the FIH Pro League games against Great Britain on May 8 and 9.

Argentina wins gave us right kind of boost, want to use this momentum going into Olympics …

Wins against Argentina gave us right kind of boost, want to use this momentum going into Olympics: Krishan Pathak | Hockey News

Argentina wins gave us right kind of boost, want to use this momentum going into Olympics …

Wins against Argentina gave us right kind of boost, want to use this momentum going into Olympics: Krishan Pathak | Hockey News

Putin Got Vaccinated, But Still Only a Select Few Can Meet Him 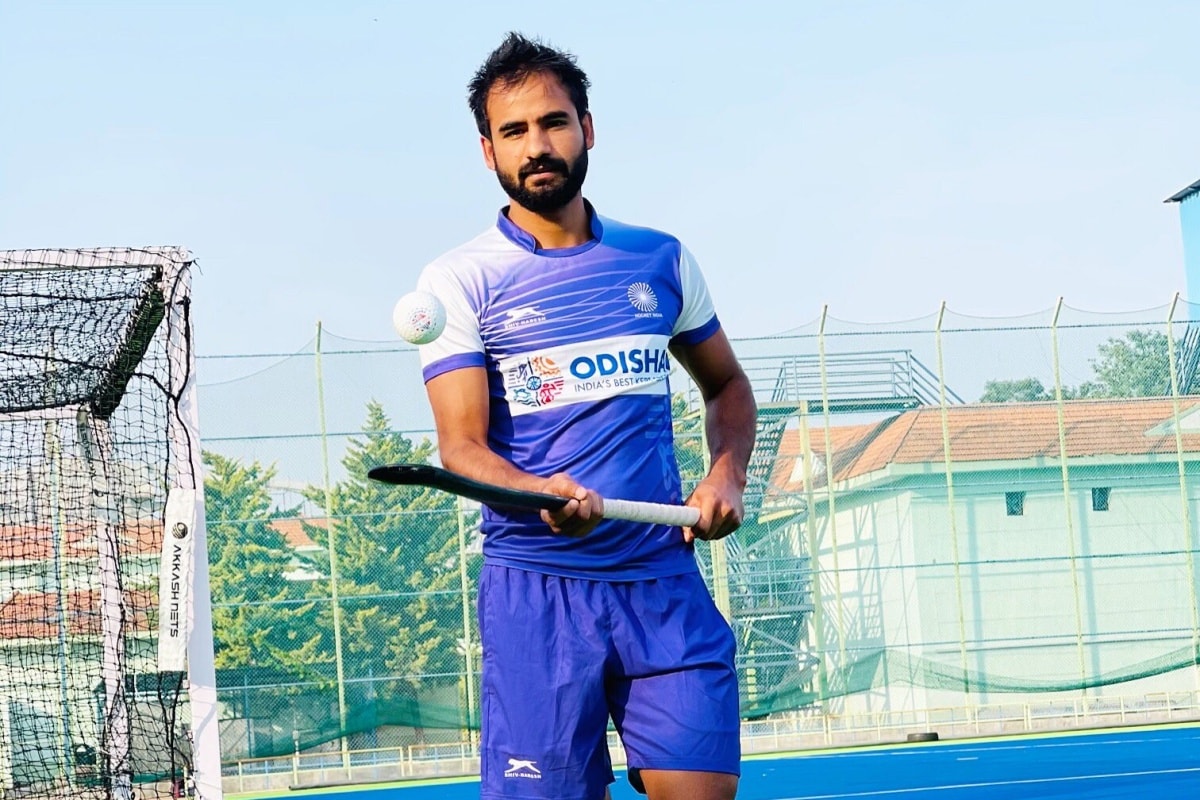