The 2020 European Tour comes to a conclusion this week with the DP World Tour Championship as the final event on the tour’s Race to Dubai. The field takes a big hit at the top this week with John Rahm and Rory McIroy electing to shut it down and not play this week. Rahm, World No. 2, is the defending event and Race to Dubai winner, while McIlroy is World No. 4 and a two-time Dubai winner. Several other event qualifiers, including Louis Oosthuizen, Lucas Herbert, Paul Casey and Shane Lowry are also not participating.

Nevertheless, plenty of top players are teeing it up in Dubai, including six of the Official World Golf Ranking Top 20 players. Patrick Reed (9-1) has traveled to play the DP World Tour Championship in four of the last five years and finished runner-up to Danny Willett (50-1) two years ago. Tyrrell Hatton (12-1) has won an event on both sides of the pond in 2020 and has three top-10s in six appearances in Dubai. Tommy Fleetwood was runner-up in this event last year to Rahm and shares a 14-1 price with Viktor Hovland, who made birdie on the 72nd hole on Sunday to win the Mayakoba Golf Classic in Mexico. PGA champion Collin Morikawa, who is the highest-ranked player in the field at No. 7, makes his first overseas appearance of 2020. Matthew Fitzpatrick (16-1) won this event in 2016. Sungjae Im (18-1) primarily plays on the PGA Tour, but he rarely takes an event off and has managed to play 28 weeks in 2020 even with COVID-19 taking away three months of touring golf. Christiaan Bezuidenhout (20-1) has won back-to-back events in his native South Africa and comes into this week playing the best of any player in the field.

The Real Winners and Losers from UFC Fight Night 192

The Real Winners and Losers from UFC Fight Night 192

AUS vs IND: India fined for slow over-rate in third T20I against Australia 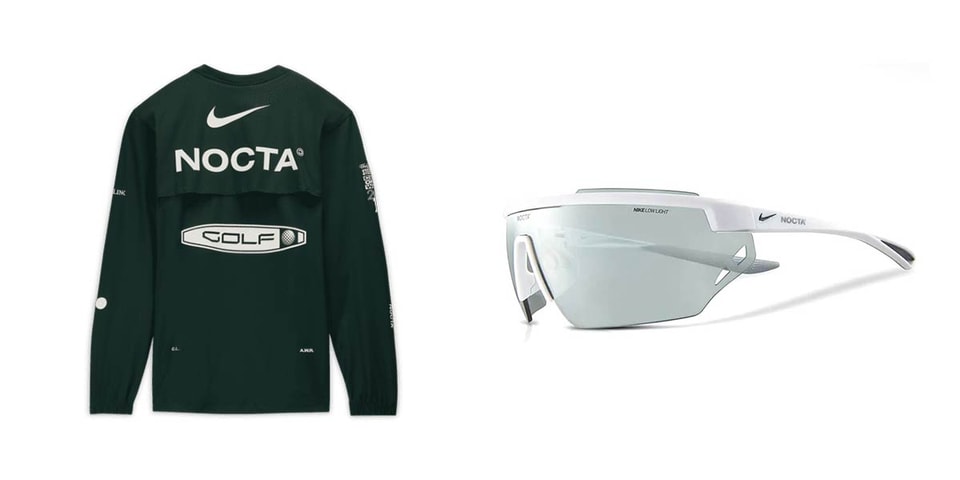