DETROIT, MI — With an offense that was revved up and ready to roll, Montague won their much-sought after Division 6 state championship with an impressive 40-14 victory over Clinton at Ford Field.

The game began as a back-and-forth slugfest. But Montague put the pedal to the metal with a virtually unstoppable attack — while slamming on the brakes with a hard-charging defense — to win going away. It was the school’s first crown since winning back-to-back state titles in 2008 and 2009.

Check out the video above to watch their championship celebration.

10 Times WWE Was Literally As Stupid As WCW – WhatCulture.com

10 Times WWE Was Literally As Stupid As WCW – WhatCulture.com

Murphy: Wildcards would take NZGP ‘back to heyday’ 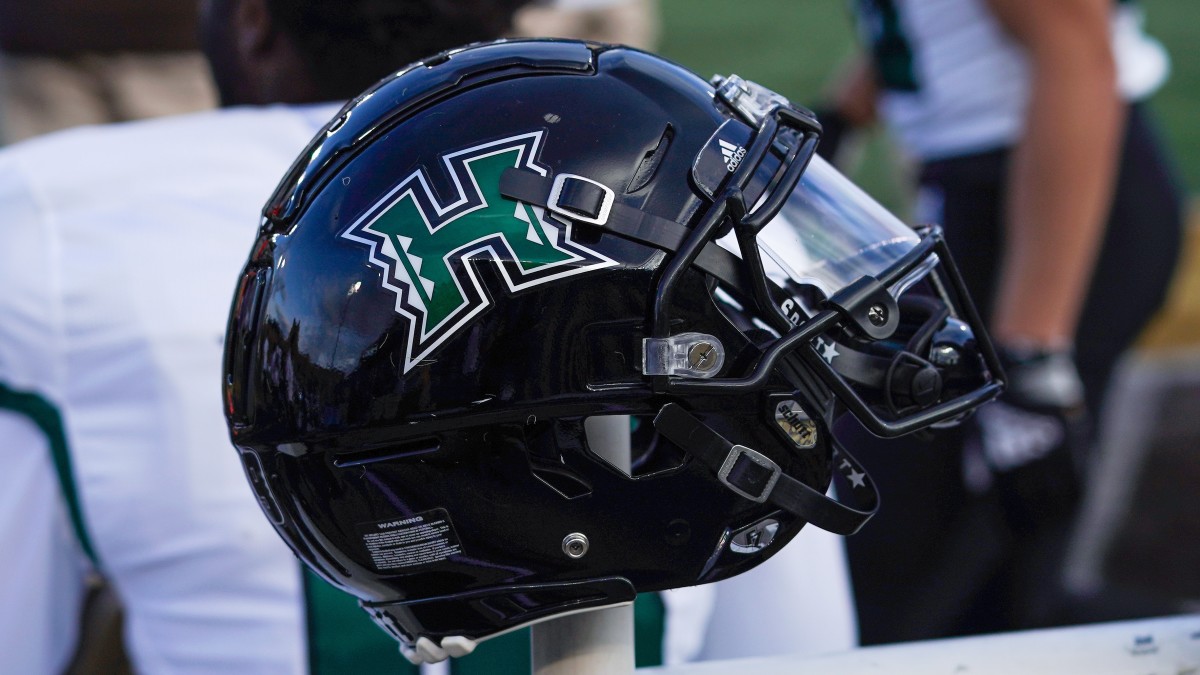 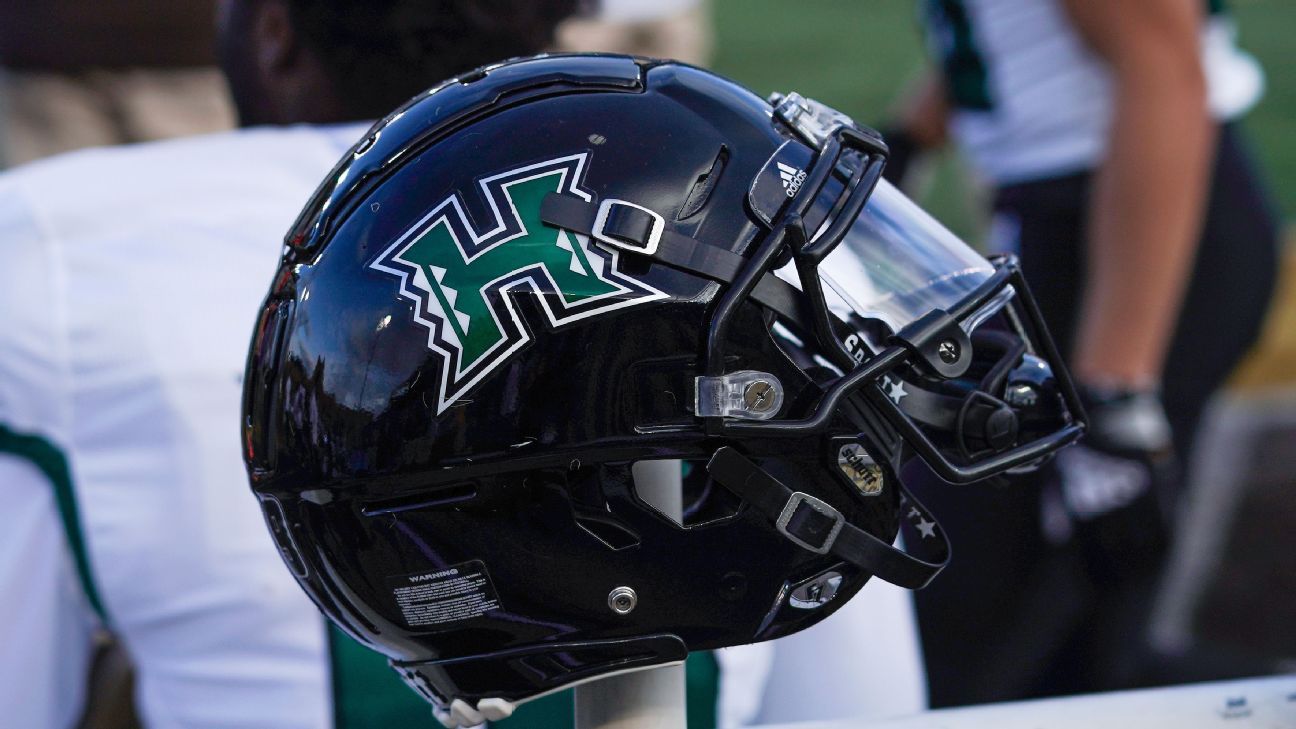 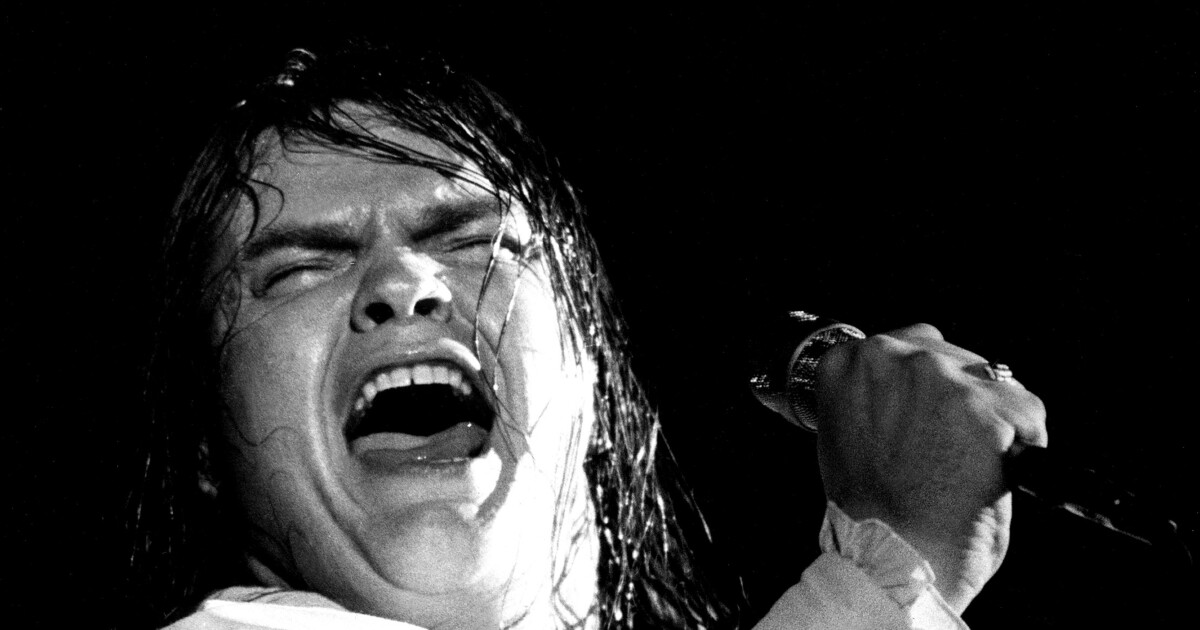 Op-Ed: The time I played fantasy football with Meat Loaf